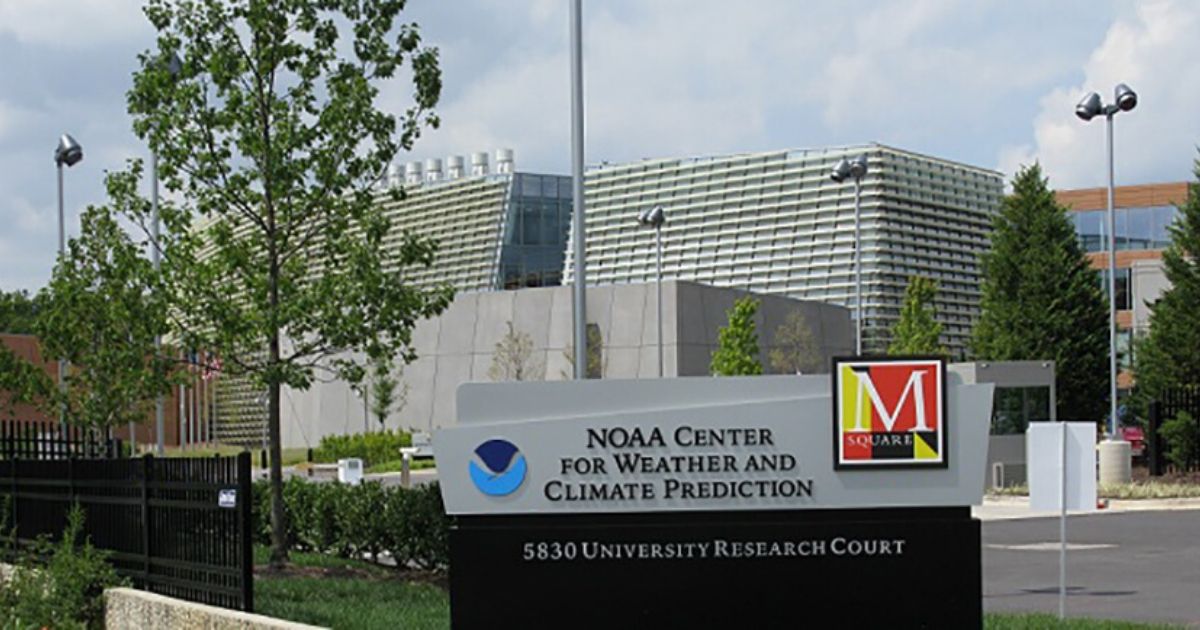 NOAA has selected Arthur John “A.J.” Reiss, as the director of NOAA’s Ocean Prediction Center (OPC) in College Park, Maryland. OPC provides the world’s best marine forecasts and critical decision support services for mariners, ensuring the safety of lives and vessels at sea by alerting to hazards like hurricane-force winds and high seas. 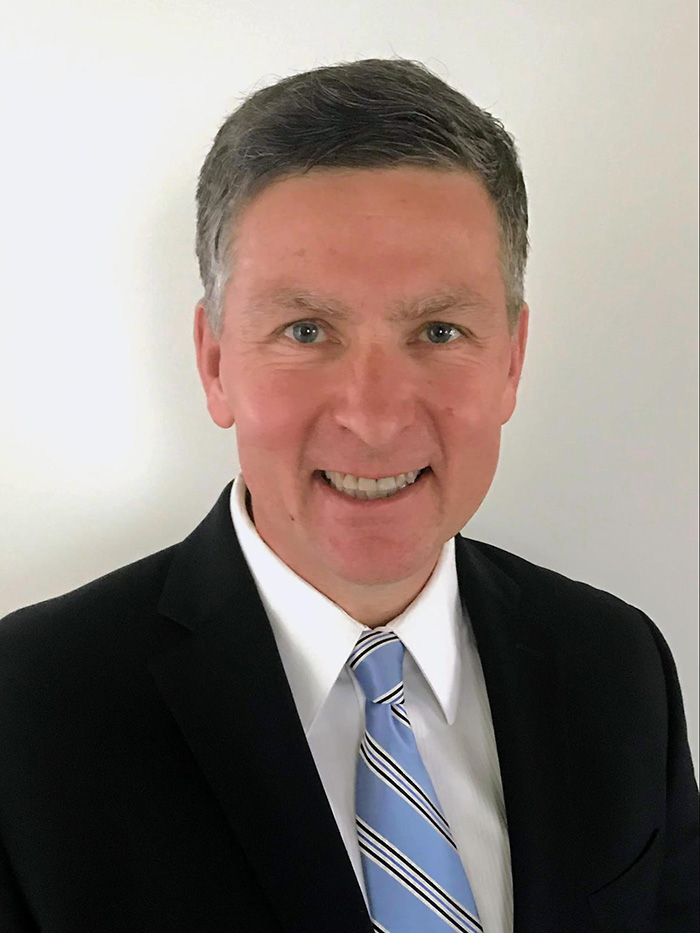 Reiss is a retired Navy Captain who served most of his career as a Meteorology and Oceanography officer including command of a maritime forecast center after early shipboard assignments. He most recently held the position of Division Director of the Ocean Sensing & Systems Application Division at the Office of Naval Research. In this role he was responsible for leading the development and implementation of improved marine data, forecast, and analysis applications for forecasters. Prior to that, he served as the Naval Deputy to NOAA for the Oceanographer of the Navy in Washington D.C. and served as a key advisor to both NOAA and the Navy to facilitate a strong partnership on topics that included Arctic sensing and modeling, underwater unmanned systems, data sharing, and budget.

Reiss earned his M.S. in Air & Ocean Physical Sciences from the Naval Postgraduate School, and a B.S. in Oceanography and Meteorology from the U.S. Naval Academy. He is a four-time recipient of both the Meritorious Service Medal and Navy Commendation Medal, and a two-time recipient of the Legion of Merit.

He is a native of Akron, Ohio but confides that he did most of his growing up on a fishing boat on Lake Erie. He currently resides in Arlington, Virginia with his wife Dana and their two youngest children. A.J. enjoys spending time with his family anywhere, but especially outdoors and near the ocean.

NOAA’s Ocean Prediction Center delivers life-saving forecasts around-the-clock each day to mariners at sea in both the Atlantic and Pacific oceans. OPC forecasters work closely with the U.S. Coast Guard, the U.S. Navy, and the international maritime community to continually advance collaboration and ensure critical forecasts reach those who rely on them to make safety decisions at sea.