A new non-profit environment association aiming to raise greater awareness of global maritime issues and the ocean environment is launching in Lisbon on this May.

The Communication Centre for the Oceans (CCO) will be officially unveiled on May 02 at Associação Naval de Lisboa, in Belém, in the first of a series of special LiveStream presentations.

The interactive forums are being designed for both industry professionals and ordinary people in Portuguese-speaking countries around the world. A key theme will involve raising greater awareness of ocean conservation. 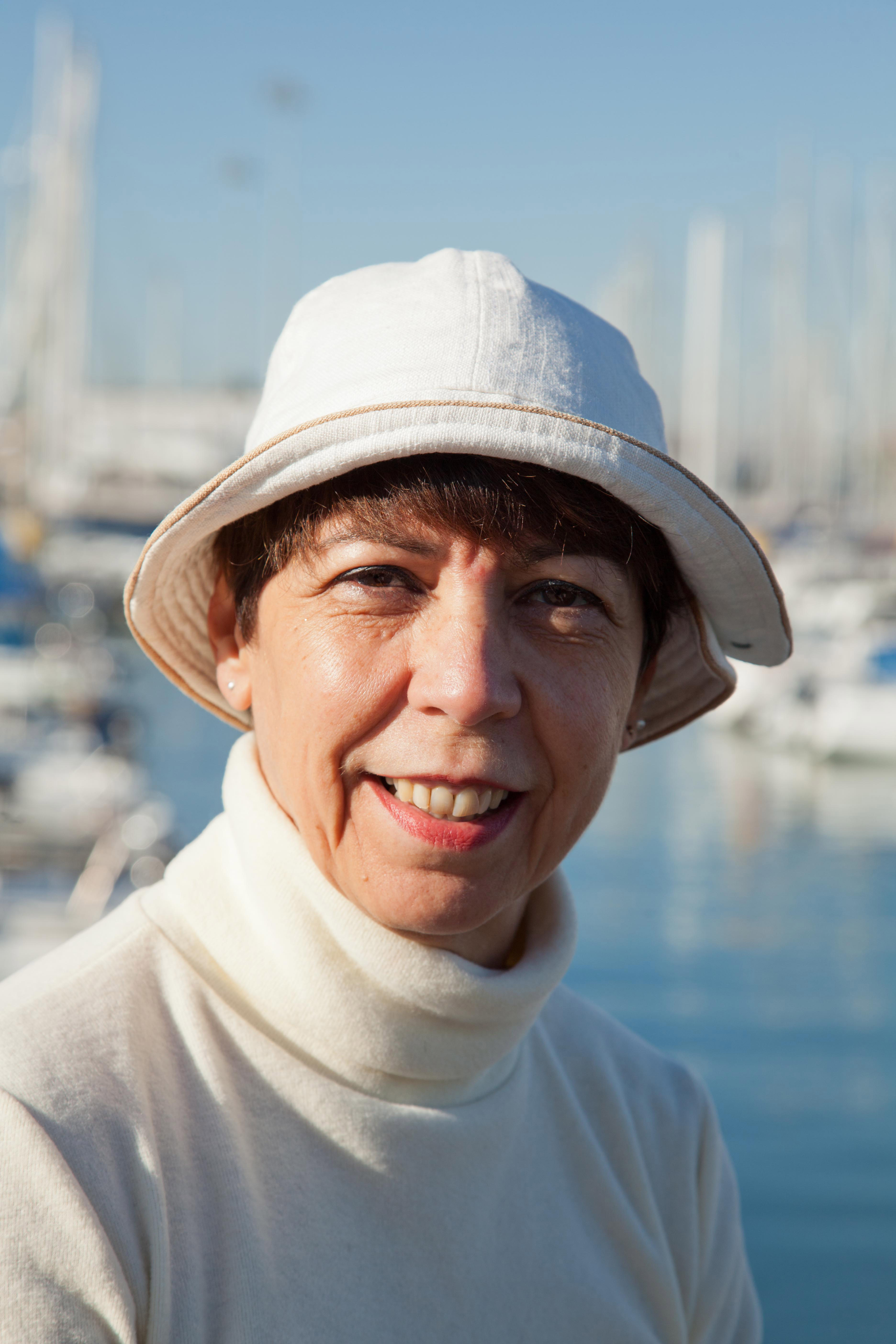 CCO curator and renowned Brazilian and Portuguese sailing journalist and author Nysse Arruda is leading the project. Major backing has been secured with Portugal’s Environment Global Facilities (EGF) - a leader in the treatment and recovery of waste in Portugal, acting as headline sponsor.

The CCO has received institutional support from the Ministry of the Sea, Ministry of Environment, a letter from the Presidency of the Portuguese Republic and UNESCO in Portugal. Internationally, the organisation is partnering with the UN-Clean Seas Program (Turn the Tide on Plastic), Marine MegaFauna Mozambique and maritime specialist PR firm Polaris Media.

In addition, American giant wave surfer Garrett McNamara and Brazilian five times Olympic champion Torben Grael have been named as ‘Godfathers’ for the CCO. While Portuguese Olympic sailors Joana Pratas and João Rodrigues are throwing their weight behind the initiative.

“I have been working as a sailing journalist for more than 20 years and lately it has been my ambition to create a platform like the Communication Centre for the Oceans,” said Ms Arruda. “While the aim is to cover a broad range of issues that relate to the sea and the environment, there will be a heavy emphasis on the increasing awareness of marine pollution and the state of the seas and oceans.”

The challenges which humanity faces to protect the oceans are more extreme than ever before. There is a groundswell of public concern being fuelled by increased media attention on ocean conservation. The CCO aims to bring together experts from across this vast sector, involved with seafaring and the sea, to share knowledge and broaden understanding. “It is only through effective global communication and collaboration that we can truly prioritise and identify solutions to preserve the health of our oceans.”

“We are especially keen to engage the maritime industry, university institutions, research centres and foundations as well as sailors, surfers, divers, fishermen etc. linked to protecting the marine environment. The discussions should further stimulate international sailing event organisers as well millions of lay people around the world.”

Ms Arruda said the weekly LiveStream sessions will be open for attendance and beamed live to all Portuguese-speaking countries through online platforms. “We are really looking to harness the full potential of this digital age and build a loyal online following in the Portuguese-speakingcommunities through our dedicated CCO channel, LiveStream and social media platforms,” she said. “Our discussion forum will also take the form of an international roadshow initially based in Lisbon, but aiming to reach Madeira and the Azores before potentially heading further afield.”

“There will be a strong emphasis on engaging Portuguese-speaking nations and we are keen to build a network in the Community of Portuguese Language Countries (CPLC) which stretches across Europe, Africa, South America and Asia with enclaves in Macau and Goa along with other island nations in the Atlantic and the Pacific oceans.

“A huge amount of organisation has gone into this project and we are in the process of setting up digital platform and signing various protocols with universities, associations and institutions as well as inviting speakers. We are very excited about getting the project underway and building awareness across the global marine sector.”

The inaugural Communication Centre for the Oceans speeches run from 18:00 to 19:00 on May 02, at Associação Naval de Lisboa, in Belém. For information on attending contact nyssearruda@yahoo.com

Communication Centre for the Oceans

The Communication Centre for the Oceans is a Lisbon-based non-profit environment association raising awareness of global marine issues. It was founded in March 2018 by Brazilian/Portuguese sailing journalist and author Nysse Arruda. The CCO’s central aim is to provide a global forum for expert-level discussion on a broad range of sea-related topics - covering shipping and industry, science, environment, history, geography, culture, literature, gastronomy, fishing industry and water sports. The association has the support of the following institutions, companies and personalities: