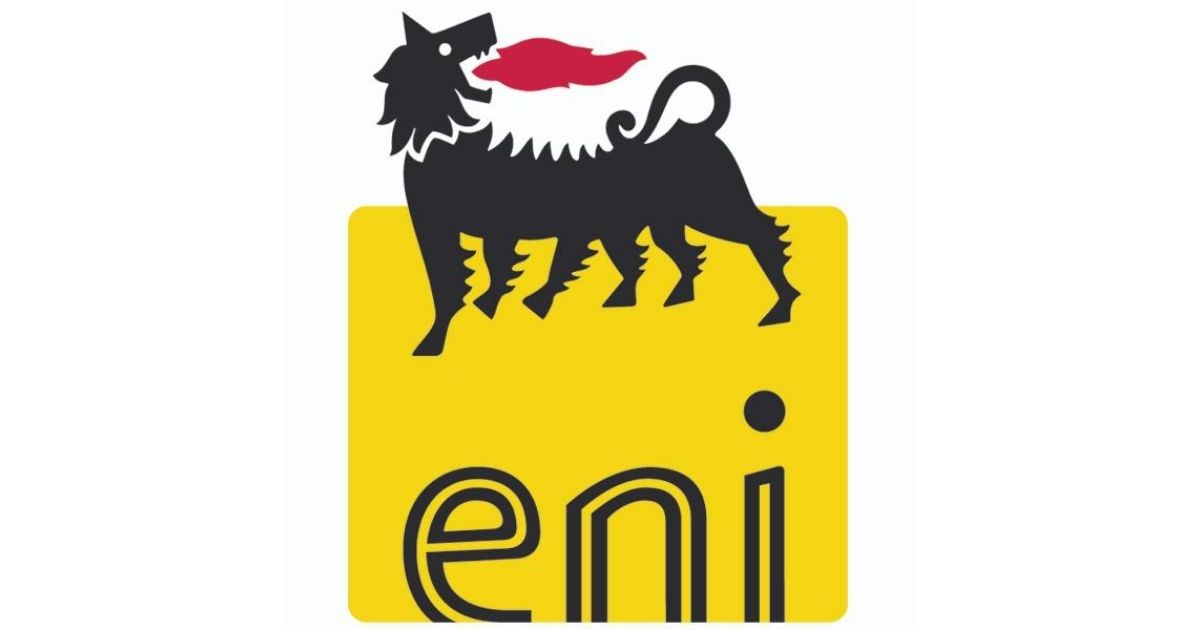 Francesco Gattei has taken up the role of Chief Financial Officer at Eni. 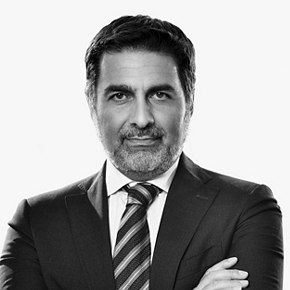 Gattei is tasked with supporting the CEO in developing and implementing Eni’s economic and financial strategy during this important phase of accelerating the Company’s decarbonization plan.

He joined Agip S.p.A. in 1995 and participated in major negotiation processes in Central Asia and Russia, firstly as Business Analyst and subsequently as Negotiator.

From 2001 to 2005 he was Head of Negotiations & Commercial Planning in Libya activities during the start-up and then the construction phases of the Western Libyan Gas Project.

From 2006 to 2008, he returned to Eni’s headquarters to become Head of Business Planning and Development activities for Africa, Europe, Asia and America during a period of major business growth, supporting the E&P Division’s Deputy General Director.

In 2009, he was appointed Head of Upstream M&A, contributing to the rationalization of the portfolio, particularly in the UK and United States.

In 2011, he became Senior Vice President of Market Scenarios and Strategic Options in Eni SpA, where he was also appointed Secretary of the Scenario and Sustainability Committee, a post he held until 2019.

In 2014, he was appointed Head of Investor Relations and also acted as Secretary to Eni's Advisory Board from 2016 to 2019.

In 2019, he moved to Houston to become Upstream Director of the Americas, managing the E&P business in the USA, Mexico, Venezuela and Argentina.

He graduated in Economics and Commerce at the University of Bologna with a thesis on the oil market. He obtained the MEDEA (Master in Energy and Environmental Management) Master’s from the Scuola Mattei in 1994.