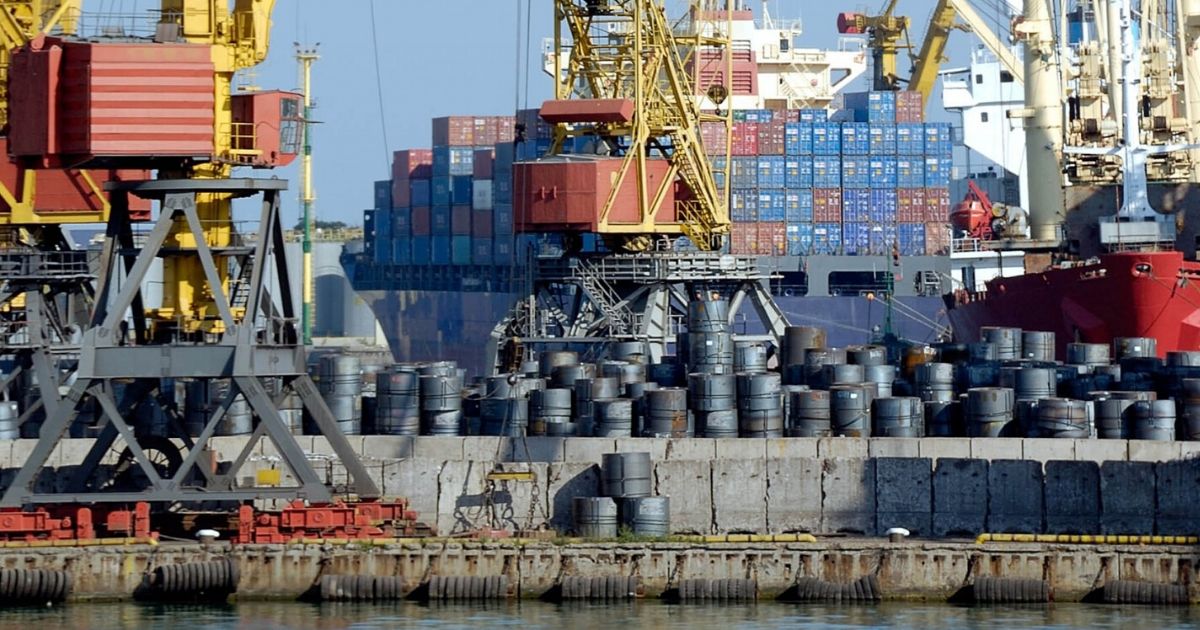 America’s marine economy, including goods and services, contributed about $373 billion to the nation’s gross domestic product in 2018 and grew faster than the nation’s economy as a whole, according to the marine economy statistics released on June 2, by two Department of Commerce agencies.

“These statistics are the first-of-its-kind estimate of the U.S. marine economy, a primary driver of jobs, innovation and economic growth,” said retired Navy Rear Admiral Tim Gallaudet, Ph.D., assistant secretary of commerce for oceans and atmosphere and deputy NOAA administrator. “Data such as these provide a critical baseline to inform, track progress and accelerate America’s economic recovery.”

For these statistics, experts from NOAA and the Bureau of Economic Analysis considered 10 sectors representing businesses dependent on the nation’s oceans, coasts and Great Lakes between the years 2014 and 2018. Marine-related gross domestic product grew 5.8% from 2017 to 2018, faster than the 5.4% growth of the total U.S. gross domestic product as measured in current dollars. Businesses included in the report also supported 2.3 million jobs in 2018.

“The marine economy statistics clarify just how dependent America is on our waters,” said Nicole LeBoeuf, acting director of NOAA’s National Ocean Service. “It is nearly impossible for most Americans to go a single day without eating, wearing or using products that come from or through our coastal communities.”

“For the first time, the United States has ocean data that can be compared with our official statistics on other U.S. industries and with the ocean economies of other nations,” said Mary Bohman, BEA’s acting director. “These prototype statistics offer a baseline for understanding the importance of the ocean economy, including recreation, seafood, transportation and ship building. Businesses, policymakers, and coastal communities can use these economic data as a compass as they chart the way forward.”

The sectors making the largest contributions to the nation’s gross domestic product, not adjusted for inflation, are:

These prototype statistics are the most comprehensive and accurate produced to date, thanks to the addition of newer, more inclusive data sets. The economic statistics validate previous estimates of the value of the marine economy. The data, report and other materials are available here.