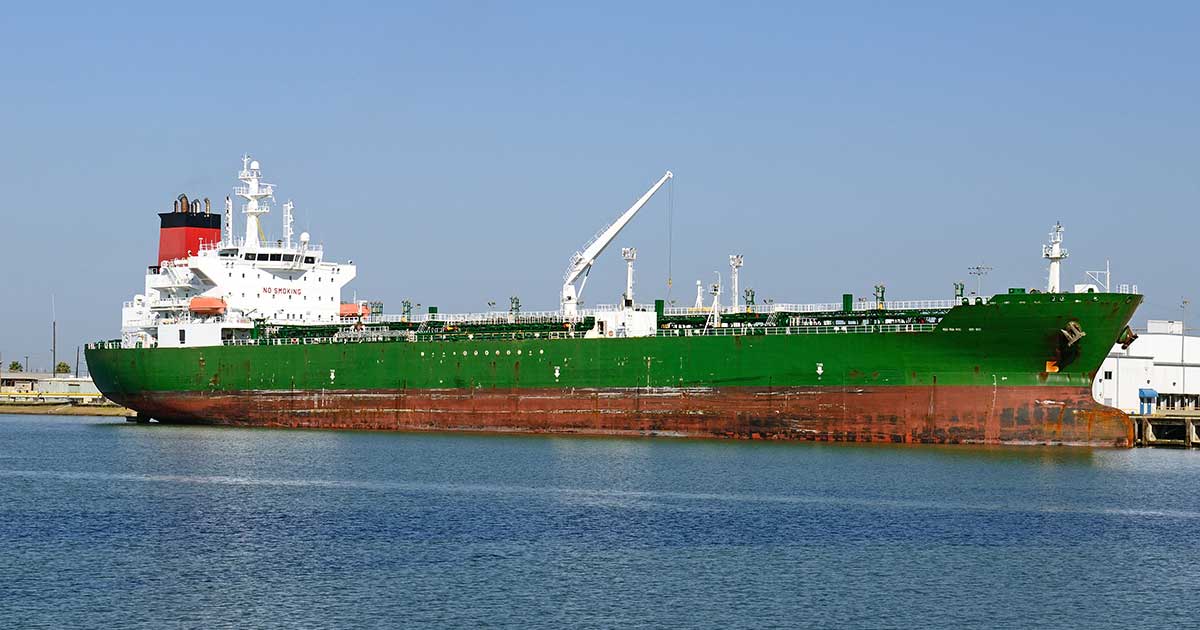 Three years later, in 2018, the Port of Corpus Christi went from zero crude exports to exporting $10.8 billion worth of crude oil to U.S. trading partners contributing to the offset of the United States trade deficit. As a leading U.S. crude oil export port and a major economic engine of Texas and the nation, the Port of Corpus Christi is now the 4th largest port in the United States in total tonnage.