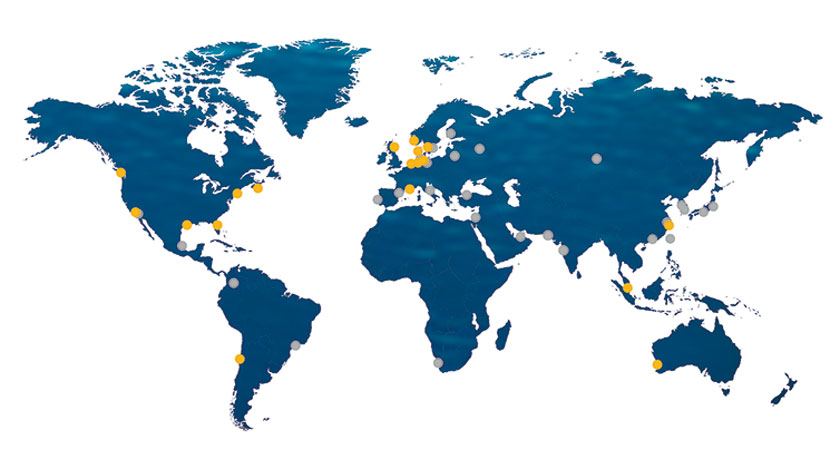 After the humble beginning on May 1st, 1978, where the late founders Martin ‘Mac’ MacArtney and his wife Winnie worked out of their home, MacArtney Underwater Technology has turned into a market leader within the underwater technology industry.

At the beginning MacArtney was solely a distributor of cables and connectors for offshore use but gradually focus was directed towards engineering and research and development of own products. Today, the MacArtney Group is accessible around the world and around the clock with 20 Group operations supplemented by a distributor network of 25 companies spread across the globe. 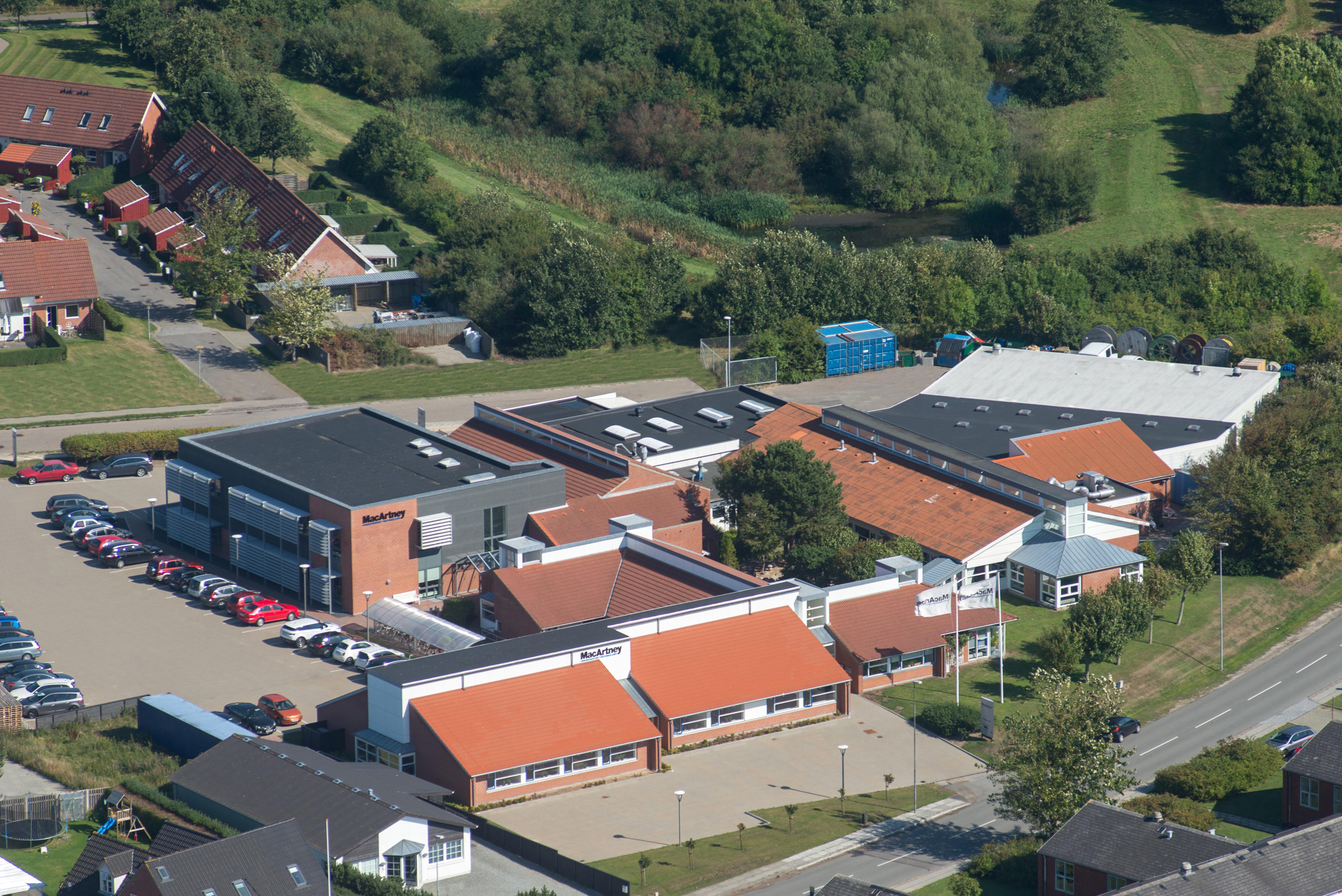 Since its foundation in 1978, the MacArtney Group has been supplying underwater technology solutions to operators and developers within several industries. The cornerstones of the MacArtney fields of operation are oil and gas, ocean science, defence, marine renewable energy, civil engineering and fishery. Possessing vast engineering competences, the company manufactures high-quality products, fully integrated systems and innovative custom solutions, from design to installation, supported by training, after-sales service and local workshops. Its competences range from mechanical, electrical and software engineering to specialised fibre optic and moulding expertise as well as project management.

Investment in the future

Less than one year ago, the executive board of MacArtney changed top management. The position as CEO was assumed by Claus Omann, who took over from Niels Erik Hedeager, long-serving CEO who is now Chairman of the Board of Directors of MacArtney. In preparation for the long-term existence of the MacArtney Group, dispositions have now been made for sustainable empowerment of the company. Thus, strengthening its competitive performance is important, as is expansion and investment in developing new markets.

Thanks – but no thanks, is the most frequent reply given by the two MacArtney sons, Glenn and Marco MacArtney when it comes to the question of selling off the company. Having watched the MacArtney Group from the sidelines since childhood, they do not intend to change its identity, although they are not part of the company during their daily working lives. They are both board members, though, but work in other fields as businessmen, one in the Ivory Coast and the other one in Denmark.

Entering a new era, the two owners are looking forward to many years of growth for MacArtney Under-water Technology and to being part of this new epoch headed by Claus Omann as CEO and Niels Erik Hedeager as Chairman of the Board of Directors.