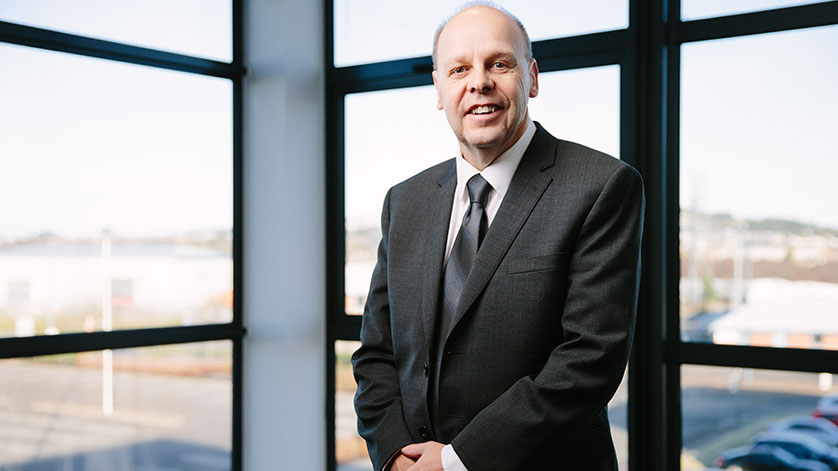 M² has announced the appointment of Stuart Bannerman as the company’s new chief financial officer.

Bannerman brings more than 30 years of executive management experience to the fledging subsea business, having worked with several high growth oil and gas firms across the globe.

In his previous role as chief operating officer for BW Offshore, he played an instrumental part in helping the company achieve record safety and financial performance in 2013-14. He also led the development and implementation of key initiatives which led to the successful and efficient operation of the firm’s fleet of 14 FPSOs. Previous to this, he held the chief financial officer position at Remedial Offshore and regional CFO position at Technip.

M² Subsea chief executive officer Mike Arnold said: “I am thrilled to welcome Stuart on board. His considerable finance and business expertise will play a key role in driving M² Subsea’s strategy forward, as we look to become a leading name in remote subsea intervention. His extensive track record in strategic deal making and commercial management makes him a valuable addition to the team.”

The company was set up in early 2016, and following a significant investment, acquired a fleet of assets, providing the foundation on which to build a global business that is entirely focused on delivering OPEX cost-savings without compromising on safety or quality.

Mr. Bannerman commented: “It is a fantastic time to be joining a company like M² Subsea, when it’s at such crucial stage in its development. The company’s fresh approach to the market, combined with the knowledge and experience of the team, gives the firm a real competitive advantage in an increasingly challenging environment. I look forward to playing my part in the company’s future, as it looks to become a world leader in remote intervention services.”

Based in Houston and Aberdeen, M² Subsea is the largest independent provider of ROV services, focused on reducing costs and risks to meet the demands of the low oil price environment.