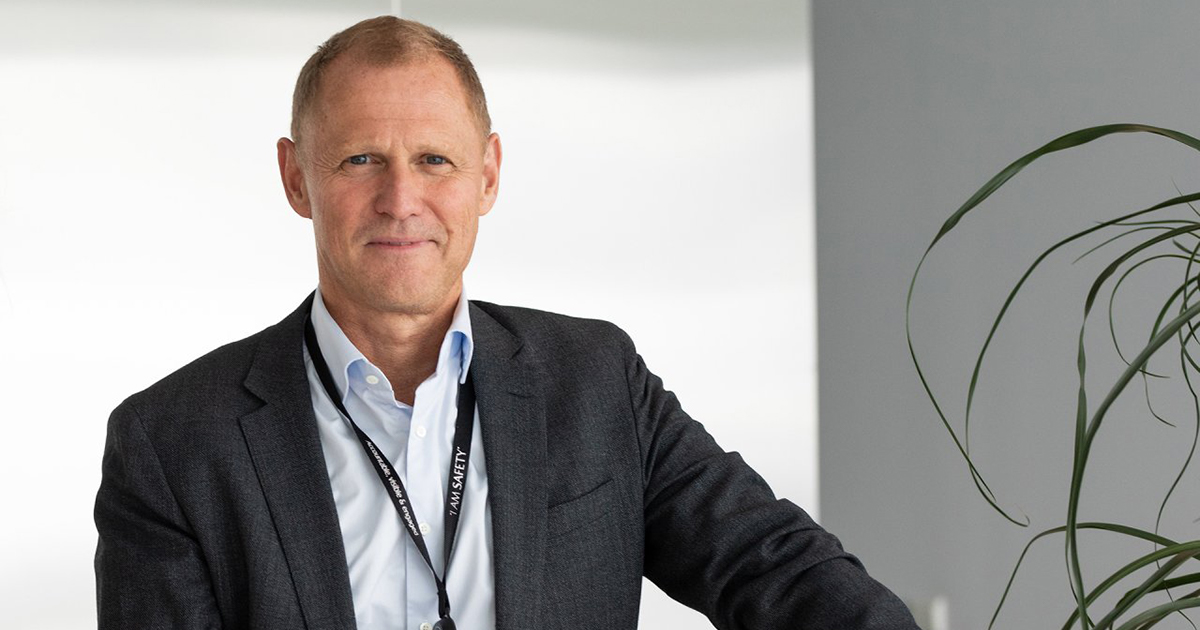 Executive vice president and chief financial officer (CFO) Lars Christian Bacher resigns from his position at Equinor ASA with effect from November 1, 2020. Bacher will remain employed with the company until May 31, 2021.

Svein Skeie has from the same date been appointed acting executive vice president and chief financial officer, and will, by virtue of this position, be a member of Equinor’s corporate executive committee, reporting to the chief executive officer.

“After almost 30 years of exciting challenges at Equinor, it is time to look ahead at new opportunities outside the company. I am thankful for the interesting roles that the company has given me over the years,” says Lars Christian Bacher.

“I want to thank Lars Christian for his strong contribution to the development and management of Equinor. Lars Christian has through his career successfully delivered in his important operative leadership roles both on the Norwegian continental shelf and internationally. As a member of the corporate executive committee for more than eight years, first as the head of the international business, and in the past two years as CFO, he has helped shape and strengthen the company. I have greatly appreciated our close collaboration, and wish Lars Christian all the best for the future,” says Eldar Sætre, president and chief executive officer of Equinor.

“I also want to use this opportunity to welcome Svein to the corporate executive committee. With his long-standing experience from the CFO area and other leadership positions in the company, he is highly respected both in and outside Equinor,” says Sætre.

Joining Equinor in 1991 Lars Christian Bacher has held a number of leadership positions, including as offshore installation manager on the Norne and Statfjord fields on the Norwegian continental shelf (NCS). He has been senior vice president for Gullfaks operations, and subsequently for the Tampen area. Bacher was in charge of the merger process for the offshore installations of Norsk Hydro and Equinor. He was senior vice president and country manager for Equinor’s Canadian operations, until he in September 2012 was appointed executive vice president for Development & Production International (DPI). He has been CFO since 1 August 2018. Bacher will be available for the company until 31 May 2021.

Skeie comes from the position as senior vice president for CFO performance management and control.

Statoil’s Board of Directors Proposes Co

Equinor in Strategic Partnership with Mi

Aquaterra Energy Selected by Equinor for