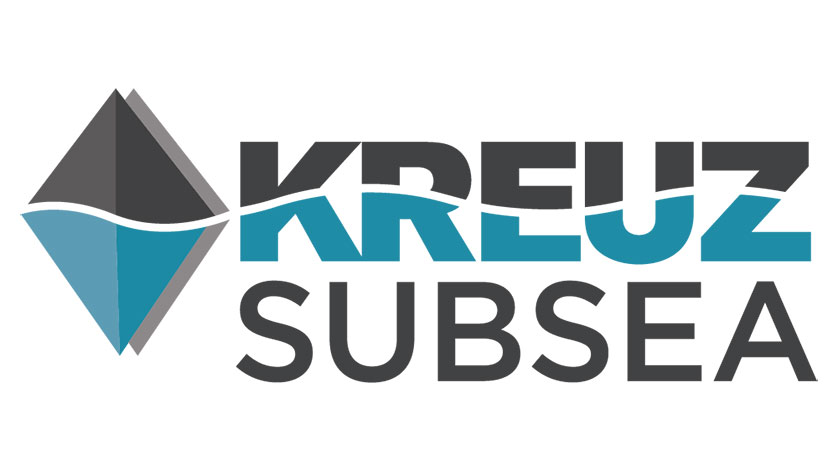 Pradeep Verma has joined the company as chief commercial officer while Marek Kaminski is welcomed as director of marine assets. The duo brings more than 50 years of combined oil and gas experience to Kreuz Subsea. 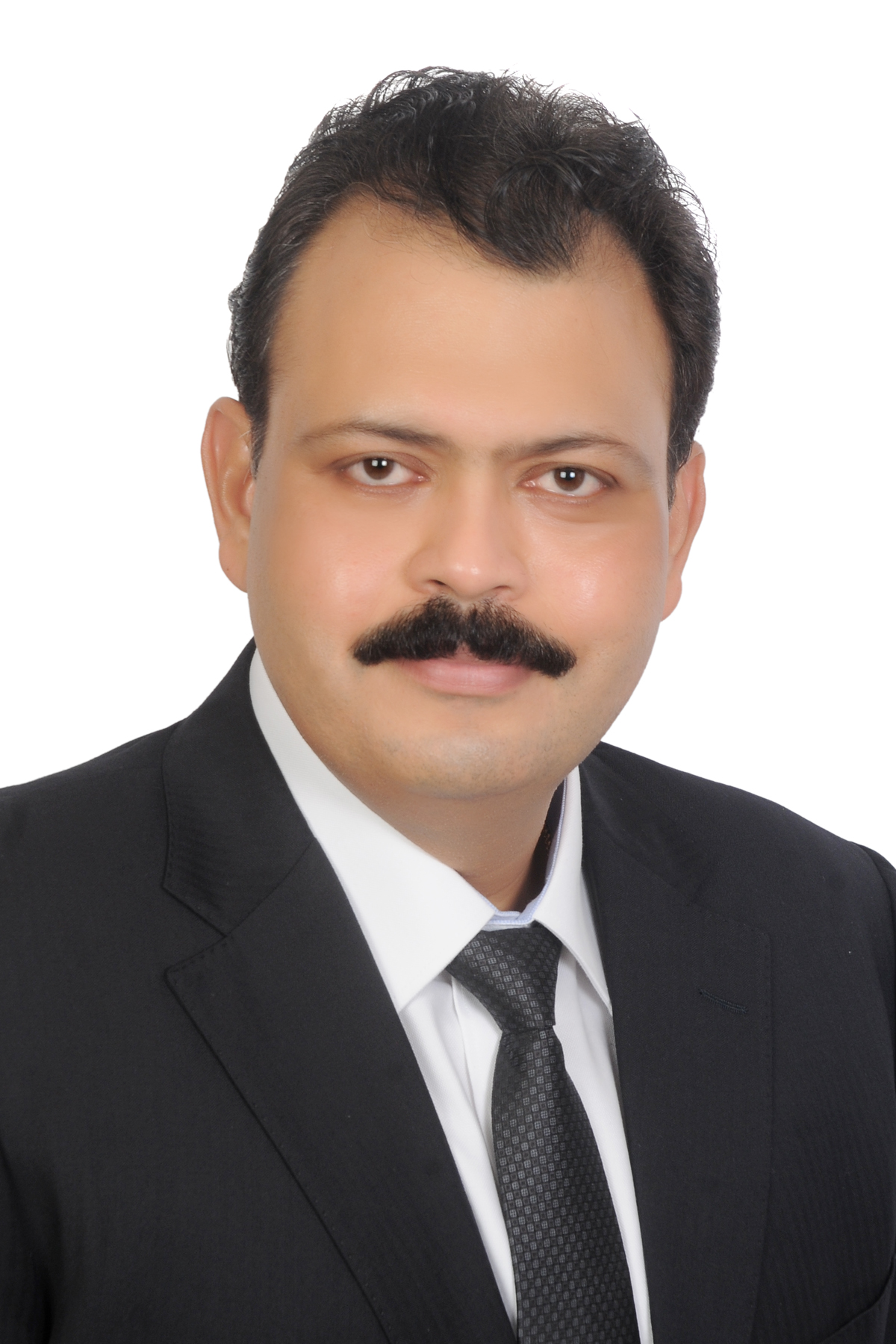 Mr. Verma will be responsible for strengthening the company’s position in its core markets of India, Asia Pacific, and the growth of business into the Middle East market.

Mr. Verma commented: “Kreuz Subsea is a forward-thinking and dynamic business which has built an unrivalled reputation as a key player in the global subsea services industry.

“It’s an exciting time to be joining the business as it looks to enforce its ambitious growth strategy and expand into new markets such as the Middle East while continuing to support our clients in South East Asia and India.” 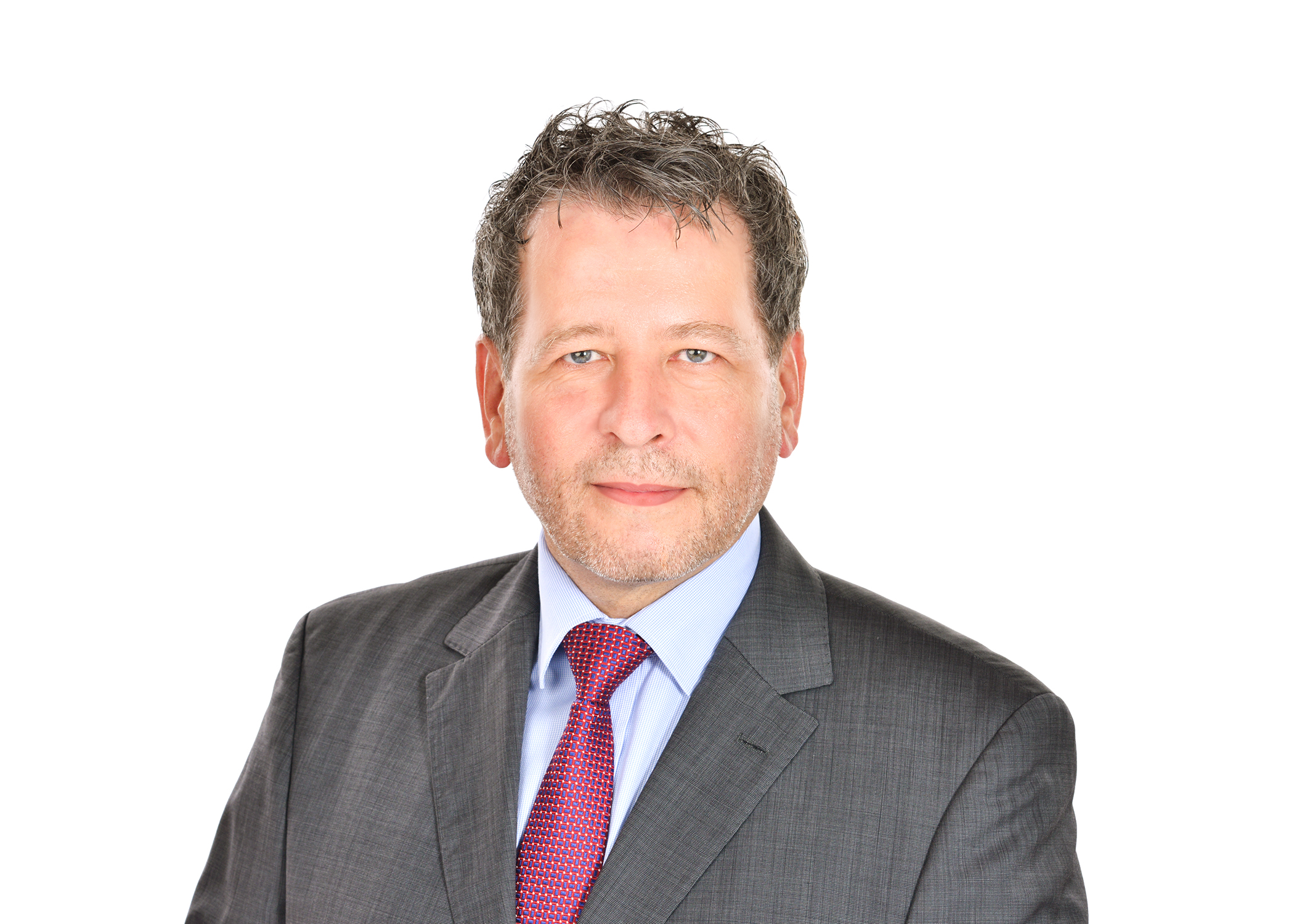 Marek Kaminski has joined the firm from Subsea 7 where he held the role of regional vessel and asset manager, based in Houston, Texas. He also worked at EMAS Offshore Ltd for five years and Rubicon Oilfield International prior to this. Mr. Kaminski brings more than 30 years experience in the oil and gas industry, specifically across project management and operations roles.

As director of marine assets, Mr. Kaminski will be responsible for the overall supervision of the company’s owned and chartered fleet.

He said: “I am thrilled to be working with the team at Kreuz and its extensive fleet which includes the new-build dive support vessel, Kreuz Challenger. The company is well-respected across the world for its resources, diving systems and work-class ROVs as well as having expert personnel in-house to carry out project management.”

These recent additions to the senior management team follow on from last October’s changes to the top positions at Kreuz Subsea which saw AJ Jain recruited as chief executive officer and Balaji Bhashyam as chief operating officer. The firm also appointed Phil Bradbury as QHSE director at the end of 2017.

AJ Jain, Kreuz Subsea chief executive officer commented: “Both Pradeep and Marek’s wealth of experience in the oil and gas industry will be invaluable to our business as we continue to build on our existing reputation and expand our footprint in the energy sector.