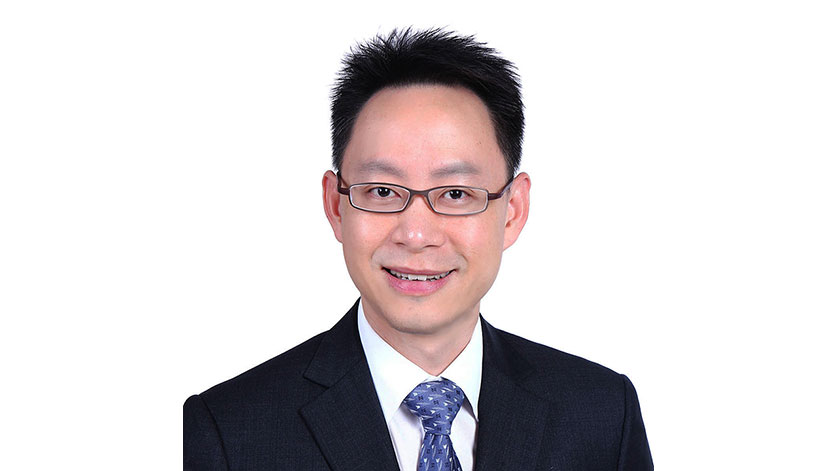 Mr. Liew has more than 20 years’ experience in senior financial positions, leading multi-entity organizations in the Asia Pacific region and has been instrumental in driving growth and profitability through the implementation of key operating structures.

His previous roles include VP Finance at ALSTOM Grid where he was CFO for ALSTOM’s EPC business in the Asia Pacific region. Prior to ALSTOM, Mr. Liew also held key finance and strategy positions with SONY Electronics Asia Pacific Pte Ltd, and SingTel Ltd.

Mr. Liew said: “It is an exciting time to be joining the team at Kreuz Subsea as the company develops and implements its ambitious growth plan.

“The firm has built a solid reputation as a leading independent international organization with a modern fleet of vessels including the recent investment in the newbuild dive support vessel, Kreuz Challenger, which is currently supporting a project for Brunei Shell Petroleum.

“I look forward to applying my skills and experience to support the firm and the team to deliver further value and efficiencies to all Kreuz Subsea’s clients.”

Mr. Jain said: “Thomas will play a key role as chief financial officer as we accelerate our efforts to make further strides into targeted regions and markets as part of our ongoing growth objectives.

“His appointment now marks the completion of our executive team and I believe the company is in its strongest position in its 10-year history.

“We aim to expand our global footprint into new regions such as the Middle East, while continuing to support our existing clients in South East Asia and India. With the direction from our senior leadership team and the support of our engineers and project managers, we are well positioned to have further successes in the global marine sector.”