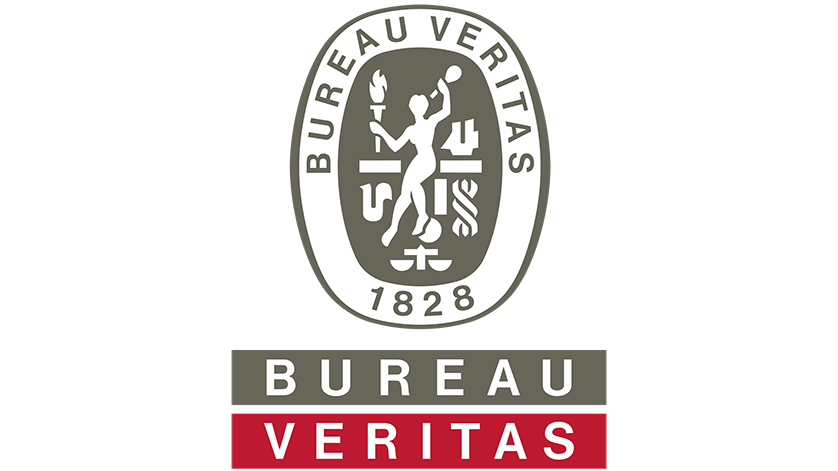 Bureau Veritas has strengthened its offering to marine and offshore clients with significant promotions and appointments to its senior teams in North America and Europe. 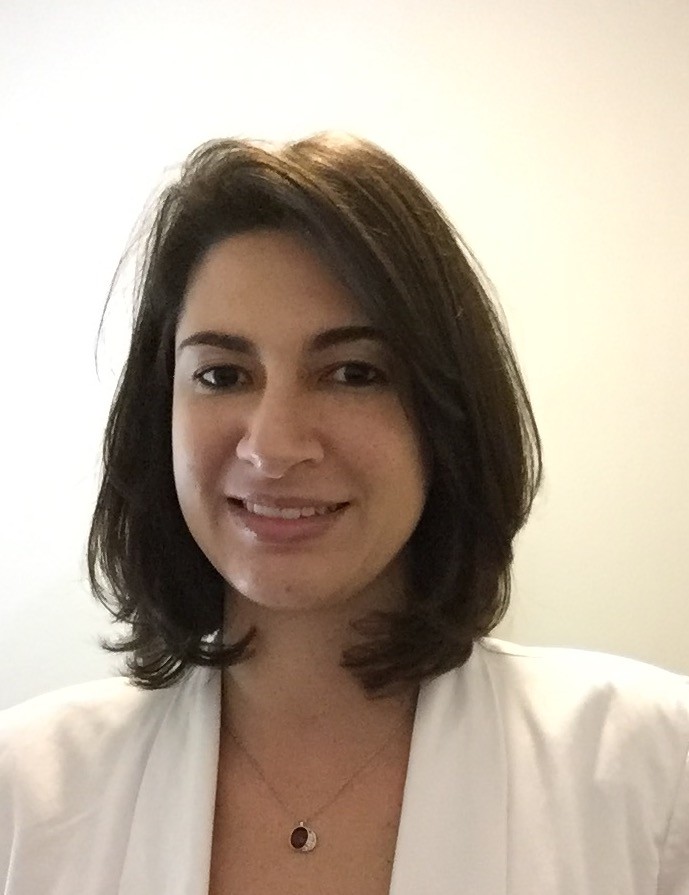 Flavia, a qualified naval architect and marine engineer with more than 15 years experience in the industry, has been promoted to her new role after previously holding senior positions in Bureau Veritas’ offices in Houston and Brazil, including as Manager for Technical Development.

Commenting on her new role, Flavia said: “There are significant opportunities in North America that are yet to be explored and I look forward to using my technical background to support the profile of offshore clients in North America.

“My next steps will be to engage with clients in the region, support them with our on-the-ground teams and our global network, as well as continuing to enhance our local capabilities.

“We have already had recent involvement with the SNAME (Society of Naval Architects and Marine Engineers) and API (American Petroleum Institute) as well as supporting Texas A&M university and will continue to work with partners in these areas.” 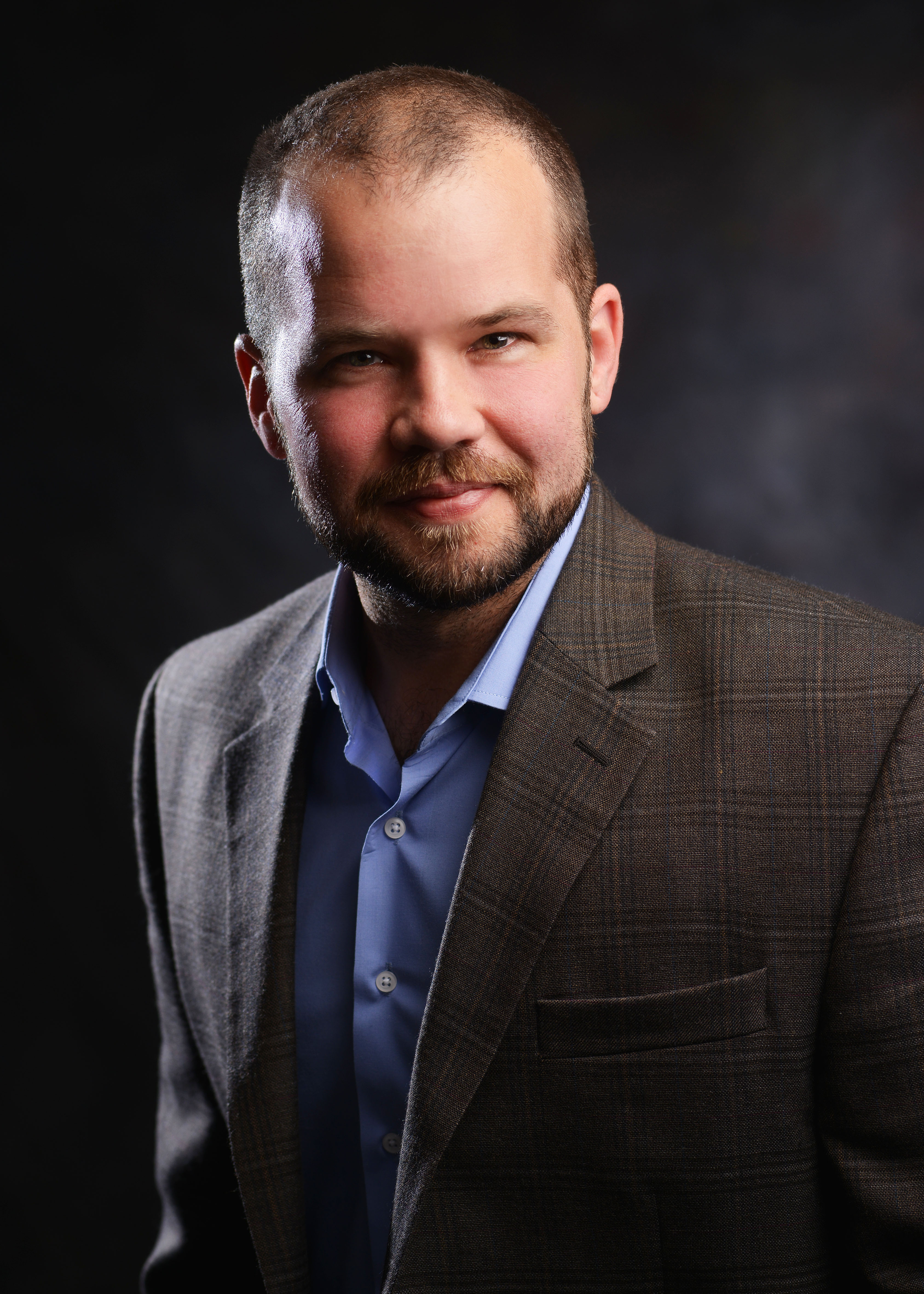 Having been appointed as MAC’s first US business director in 2014, Chad has been instrumental in navigating the business through the downturn and evolving the company following its acquisition by Bureau Veritas.

A qualified marine engineer, Chad served with the U.S. Naval Reserve before moving into the private sector 10 years ago, where he has held senior roles ever since. Chad said: “With the head start that we have on emerging markets and our continued growth in traditional sectors, MAC will further expand its expertise in new and existing fields.

“While we already have a reputation as a first rate provider of marine and dynamic positioning services, I foresee expanding our reach into other marine sectors as well as other industries. MAC’s operational knowledge and technical expertise are easily and effectively transferred to a variety of other areas and can facilitate the advance of safety and efficiency at all levels from small projects to large organizations.

“With the professional resources and expanded client network available to us as part of Bureau Veritas, I am looking forward to evolving MAC as a service provider to the offshore energy industry and beyond.”

In Europe, Neale Fraser has been appointed MAC’s Operations Manager in the region

Neale has previously held roles at GL Noble Denton and Divex UK and was part of the original senior team at MAC when it was founded in 2011.

Neale explained: “Being part of Bureau Veritas now offers a more global reach that previously wasn’t possible for MAC, and that is the exciting part of the new role.

International Support for the North-East

Gulf of Mexico Workshop on International

New Appointments for DNV GL As Signs of