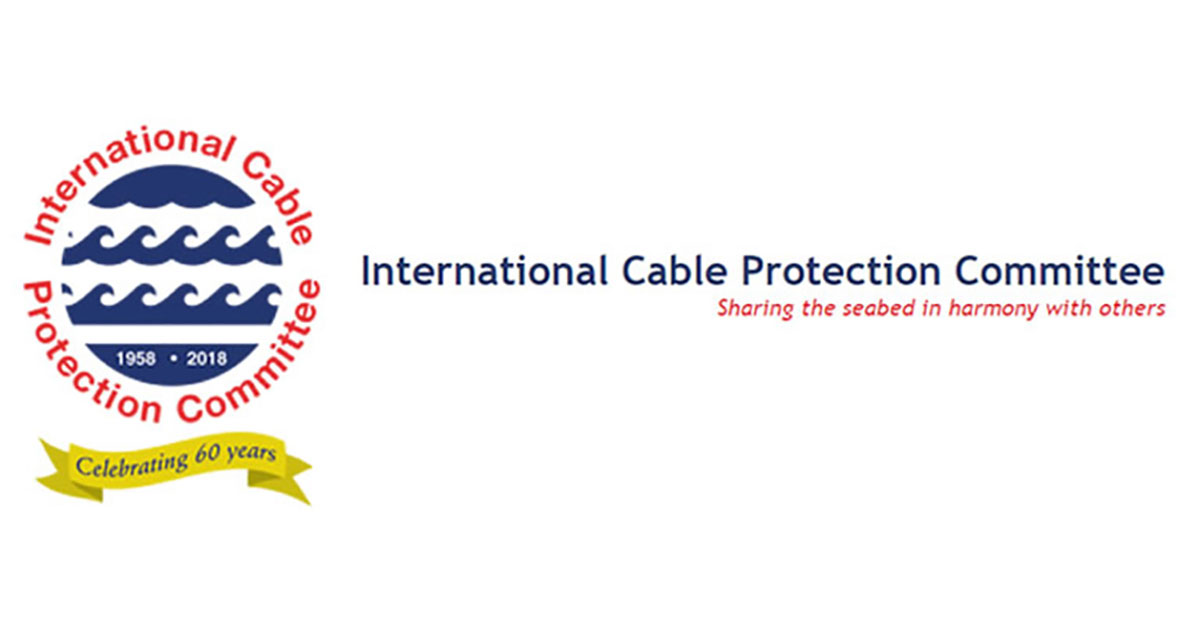 In the mid-1950’s, a group of submarine cable systems operators formed The Cable Damage Committee (CDC). At the inception of TAT-1, (the first transatlantic coaxial telephone cable system), an international committee was conceived. The TAT-1 system used the unidirectional flexible repeater where two cables were needed to make a transmission circuit. Because two submarine cables were needed to achieve bi-directional communication, TAT-1 was twice as vulnerable to faults via ships’ anchoring or commercial fishing. At CDC’s inception, eleven Member organizations belonged to the group. Today, the ICPC has grown to over 175 Member organizations with Membership open to governments, ship operators, system suppliers, survey operators and “Associate” Members.

Brief history of the ICPC:

The inaugural CDC Plenary meeting was chaired in London on 26 November 1958 with an agenda focused on cable damage by beam trawlers in the North Atlantic and North Sea, charting of cables, and acting as a liaison with the thriving fishing industry—topics that remain on the agenda today. The CDC continued to meet in London until its fifth and last Plenary in 1967 and in that year, the CDC Members decided to change the organization’s name to the International Cable Protection Committee to better emphasize submarine cable protection rather than submarine cable damage. The first Plenary under the new name was held in Paris, 1968.

The ICPC has accomplished much throughout the years including: educational industry videos and published monographs, international joint workshops and an inaugural webinar. The ICPC continues to support peer-reviewed scientific research, publish submarine cable data, engage with the wider community as well as participate in UN Assembly meetings. By working cooperatively with the International Seabed Authority (ISA), European Subsea Cables Association (ESCA), International Hydrographic Organization (IHO), Rhodes Academy of Oceans Law and Policy and SubOptic, ICPC will always promote “sharing the seabed in harmony with others.” Also this year, the ICPC’s General Manager was interviewed on the flagship BBC World Service ‘Newshour’ program, and the end of the segment, the interviewer signed off stating: ‘The International Cable Protection Committee – who ever knew there was such a thing!’ – apparently an increasing number of people around the world now appreciate the significance of submarine cables in promoting and protecting both national and global economies and international trade.

The 2019 ICPC Plenary will take place in San Diego, California USA from 14-16 May and if non-member organizations are interested in participating in the Open Session of the annual gathering, please submit a presentation abstract for consideration by 22 February 2019 via the Call for Papers link.