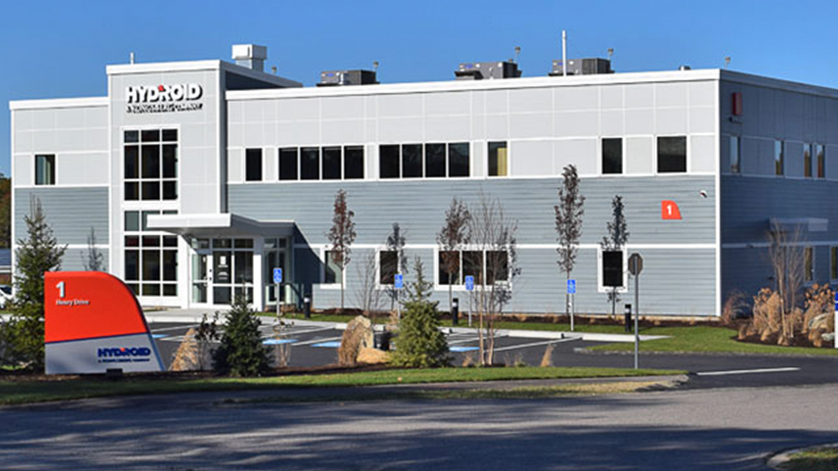 Hydroid Inc., a subsidiary of Kongsberg Maritime and the leading manufacturer of marine robotics, has announced it has opened a new headquarters building in Pocasset, Mass. The new environmentally friendly building, located at 1 Henry Drive, houses the company’s corporate and administrative offices, and is on the same campus as Hydroid’s existing manufacturing and research facility. 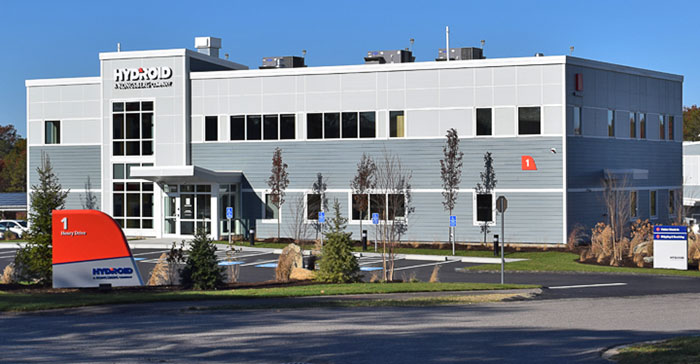 "As we continue to grow, we wanted to create a space where our employees can thrive," said Duane Fotheringham, president of Hydroid. "We designed our headquarters with them in mind, creating a campus-feel that allows our team members to be closer together and work in a collaborative, dynamic environment. The end result is a new look and space that will benefit our employees for years to come."

This is Hydroid’s third major building opening in two years. In October 2014, the company opened its 40,000-square-foot, eco-friendly manufacturing facility in Pocasset. In April 2015, Hydroid Europe moved its branch office to an expanded facility in Hampshire, England. Hydroid now employs more than 200 people, and continues to add jobs to meet the needs of the company’s growing business and reinforce its commitment to the Cape Cod community.