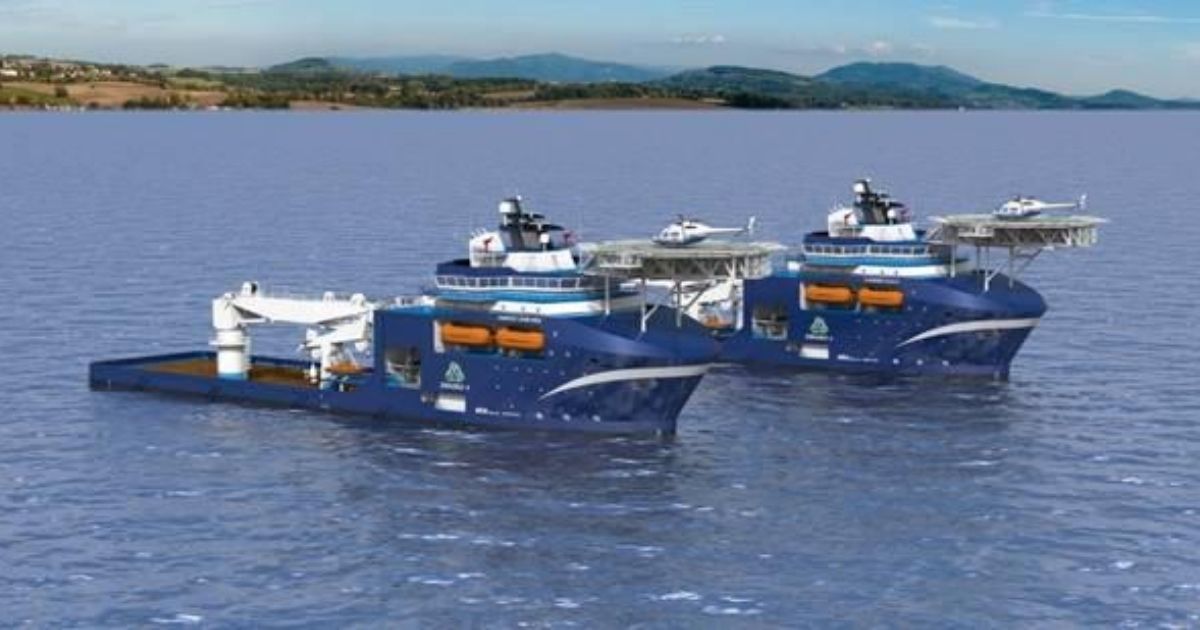 At SS7/i-Tech7, Ed was Director of GOM Region, where he ran the company’s IMR business, including related charters and engineering solutions.  Prior to this, he spent 23 years at Oceaneering, working in various leadership roles, focused on their subsea business.  Mr. Galloway is also a proud veteran of the United States Navy.

In connection with the announcement, Mr. Galloway stated: “I am honored to be given this opportunity from Mr. Guidry to join his talented team of professionals and build a subsea service company.  Having chartered vessels from Harvey over the years, I know the commitment the team puts into Safety and Maintenance for a “Jones act Fleet” that is purpose built for the IRM/subsea construction environment.”

Harvey Gulf CEO, Shane Guidry, also commented: “We are extremely happy to have Ed Galloway join the new subsea business joint venture we are forming. I’ve invested over 450 million dollars building the undisputed best in-class subsea vessels in America, all of which are Jones Act compliant. Now, with Ed and our soon to-be-named joint venture partner, we will execute projects with the upmost safety and operational excellence, surpassing our competitors in both efficiency, and cost effectiveness.

Harvey owns and operates the most technologically advanced fleet of MPSV’s operating in the U.S. Gulf of Mexico today. Greater crane capacity, superior cargo carrying capabilities and overall versatility that far exceeds any other vessels in the market today.