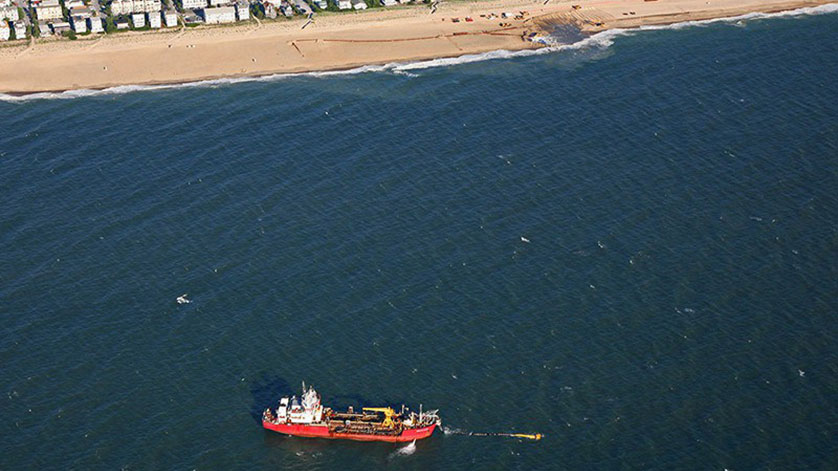 Great Lakes Dredge & Dock Corporation, the largest provider of dredging services in the United States and a major provider of environmental and remediation services, announced the receipt of an $88 million award for Phase I of the Mississippi Coastal Improvements Program (MsCIP) Comprehensive Barrier Island Restoration. 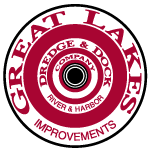 MsCIP was initiated in 2005 in the aftermath of the damage and destruction caused by Hurricane Katrina, and addresses hurricane and storm damage reduction, salt water intrusion, shoreline erosion and fish and wildlife preservation. Ship Island is part of the Gulf Islands National Seashore and currently exists as two island segments, East Ship and West Ship, separated by Camille Cut. In 1969, Hurricane Camille substantially breached a part of Ship Island that had been historically vulnerable to breaching, and the breach remains today as a 3.5-mile-wide shallow sandbar between the two small islands. Great Lakes’ award involves dredging nearly 7 million cubic yards of sand from distant borrow sources and placing the material to close Camille Cut and restore Ship Island to a single elongated barrier island. Work is expected to commence this summer and is expected to be completed in 2018.

President of Dredging Operations David Simonelli stated, “Great Lakes is pleased to have the opportunity to restore Ship Island, a national treasure with a rich history off the coast of Mississippi which was breached during a hurricane. It is a critical piece of infrastructure that helps mitigate the damage caused by storms, thereby helping to protect communities. We look forward to working with U.S. Army Corps of Engineers, Mobile District and the National Park Service as we execute this important project.”