Global Search for Next Generation of Coastal and Ocean Resilience Projects 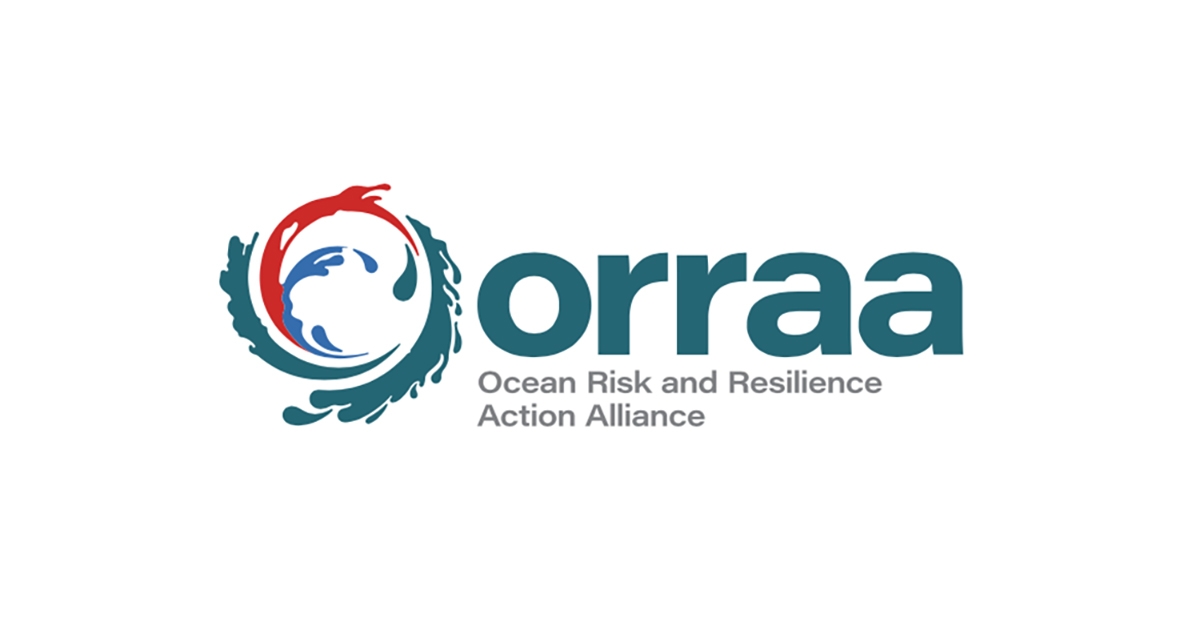 At an event which coincides with the start of the UN Ocean Conference in Lisbon, Portugal, the Government of Canada announced it was backing a new Call for Proposals with a particular focus on projects in the Global South.

The Ocean Risk and Resilience Action Alliance (ORRAA) is conducting the search and is keen to hear from project leaders that are devising or implementing finance and insurance products located in Small Island Developing States (SIDS) or coastal least developed countries (LDCs) or have the potential to be scaled or implemented in these areas once they have been piloted.

Successful applicants will receive between from USD$5,000 to USD$400k over the next three years. ORRAA will ensure this investment goes to those projects where it will have the maximum positive impact on building coastal resilience and mitigating ocean risk.

The announcement on June 27, 2022, is the outcome of the pledge made by Prime Minister Justin Trudeau at COP26 in Glasgow when he said the Government of Canada was continuing its support for ORRAA – including a CAD$9 million financial commitment.

The Hon. Stephen Guilbeault, Minister of Environment and Climate Change of Canada says: “With the longest coastline in the world, our Government understands that protecting and sustaining coastal communities and the ecosystems that support them is key to building resilience and reducing risks from the biodiversity and climate crises.

“In addition to the investments we are making in Canada’s coastal areas, we are proud to support this new global search to identify, invest into and scale projects which build resilience for some of the world’s most climate vulnerable coastal people, and mitigate ocean risk.”

Previously the Government of Canada had also provided the seed funding which set up ORRAA, backing it in its bid to drive USD$500 million of investment into nature-based solutions and surface at least 50 novel finance products by 2030, positively impacting the resilience of at least 250 million people in coastal areas around the world.

Karen Sack, Executive Director, ORRAA, said: “ORRAA deeply appreciates the Government of Canada’s continued leadership and support. Coastal and Ocean risk and resilience are both global challenges and a global opportunity. We are keen to identify and support the next generation of best-in-class projects which can deliver investable finance and insurance products to build coastal and ocean resilience with biodiversity positive outcomes in the Global South.”

About ORRAA
ORRAA brings together the finance and insurance sectors, governments, non-profits, and stakeholders from the Global South to pioneer finance and insurance products that incentivize investment into nature-based solutions in coastal and marine areas, with a focus on protecting the regions and communities that need it most. Its aim is to drive USD$500 million of investment into nature-based solutions and surface at least 50 novel finance products by 2030, positively impacting the resilience of at least 250 million people in coastal areas around the world.