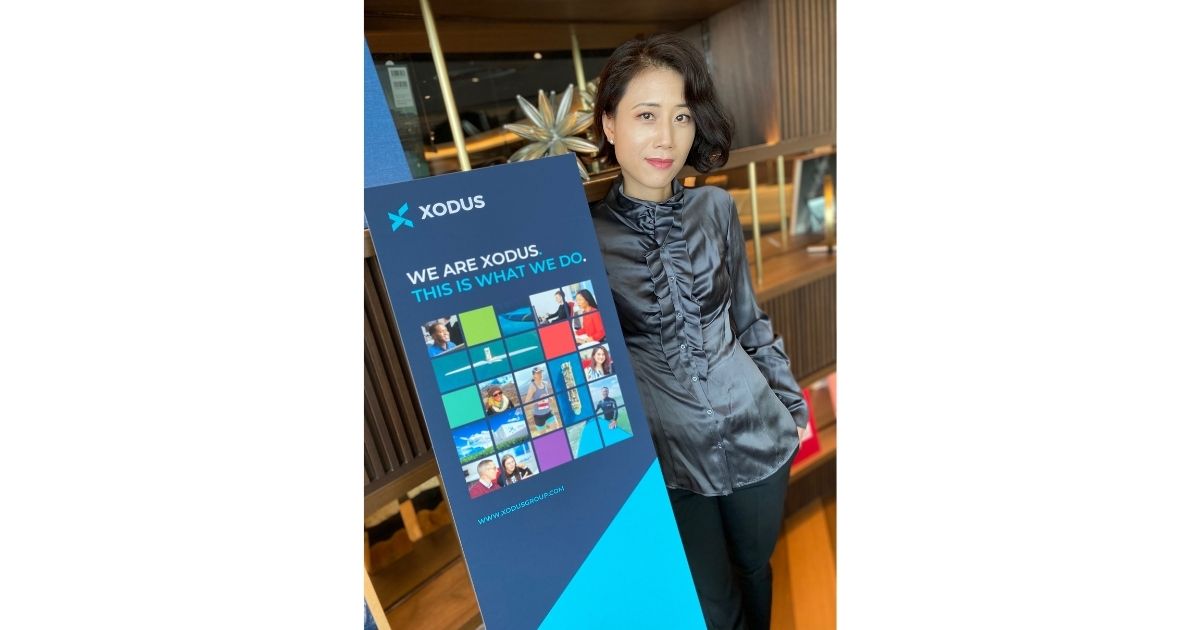 Global energy consultancy Xodus has appointed a country manager and opened its first Asian office in Japan as the company aims to support the growth of the offshore wind industry in the country.

Having previously delivered a range of projects in Japan, Xodus views the huge potential for floating and fixed offshore wind, as well as green hydrogen, as the key drivers for a clean energy transition in Japan. The new office adds to existing bases in the UK, US, Australia, the Middle East and Africa.

Itsuka Ogawa has been appointed as the company’s Japan Country Manager. She previously worked for the Department for International Trade at the British Embassy in Tokyo where she provided advice on multi-billion investments into offshore wind, hydrogen, CCUS, energy storage and smart city projects.

Ms. Ogawa said: “Japan’s ambitious targets of 10GW by 2030 and 30-45 GW by 2040 are encouraging, but the lack of clarity on the policy, including process of the auction rounds and financial incentives, makes investment in local manufacturing and infrastructure high risk. This will not only cause delays in offshore wind farm developments and hence failing to achieve their net-zero targets, but it will also make Japan miss its opportunity to revitalize the manufacturing industry and to create a driver for green economic recovery.

“For Japan, floating offshore wind can be a real game-changer. What attracted me to this role was Xodus’ extensive international experience in both offshore wind and hydrogen – two areas that have huge potential in Japan. No other company has the same level of dedication, capabilities and understanding of how local supply chains can cooperate to create and multiply value. I believe we can make a real contribution to Japan by keeping the same disciplines and philosophies as energy transition cannot be sustainable without local support.”

Steve Swindell, managing director of Xodus added: “We have significant experience in Japan and establishing a full-time presence is something we have considered for a long time. However, we feel now is the perfect time as we expect a surge of interest in offshore wind, particularly floating. With Itsuka’s experience, we have the right person to help drive our services, and she will be supported by our team of international experts while we grow our team in Tokyo over the coming months”

“We have been at the forefront of floating offshore wind from the beginning. As lead consultant in the environmental impact assessment (EIA) for Equinor’s Hywind project, we played a pivotal role in the creation of the environmental statement for the world’s first floating wind project, and we want to support the first projects in Japan from the beginning.”

Xodus’ belief in delivering a responsible energy future is why the company has been integral in the development of the Salamander floating wind project, off Peterhead in the North East of Scotland, which is being led by Simply Blue Energy and Subsea 7. Salamander is seen as a ‘stepping stone’ project to bridge the gap between the tens of MWs floating projects that are currently operational and the future GW-sized developments.