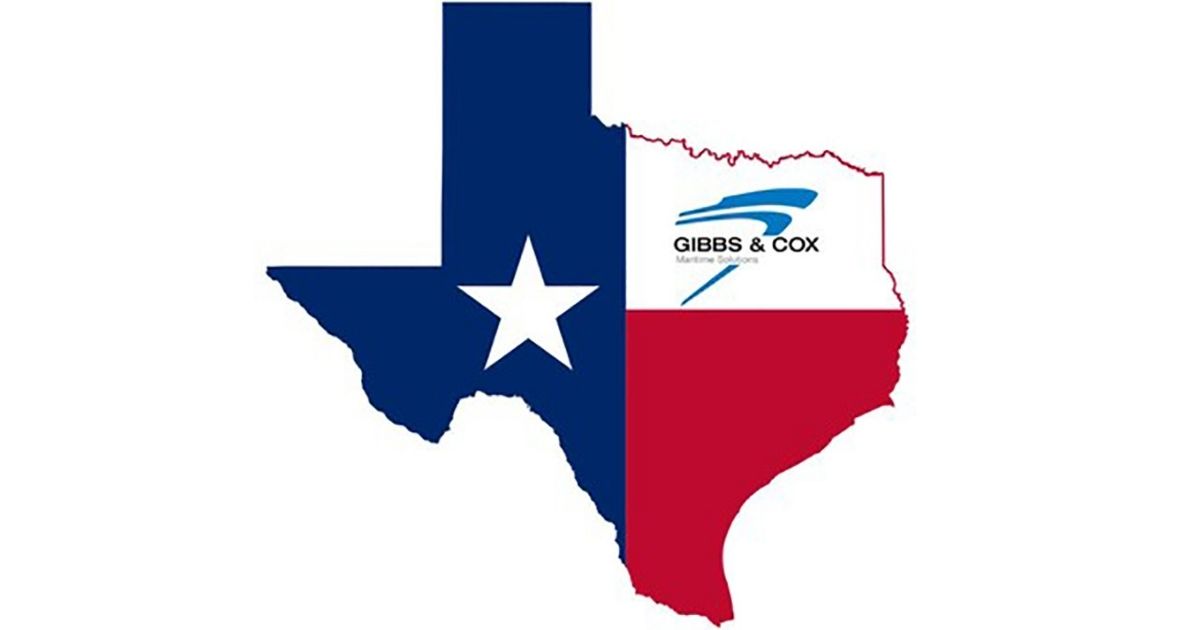 The vision of the Houston Office is threefold; to add substantial value to the company by generating revenue in non-naval markets, developing and selling new products and/or services to non-traditional clients, and contributing to the successful completion of existing programs.

The timing for opening an office in Houston is fortuitous. Maritime, Offshore Oil and Gas, and Naval sectors are becoming increasingly interrelated through the use of new technologies. While Houston has long been associated with the Offshore Oil and Gas industry, it has become ever more diverse in the past decade. This has resulted in a hot-bed of technology development, open innovation, collaboration possibilities across industries, and incubation of new ideas. Gibbs & Cox plans on cultivating these attributes with our expansion into emerging maritime markets. Over the last several months, we have hired a number of staff from the Houston area and expect this trend to continue as we continue to grow with our recent contract wins.

Todd Carrico joins us as Director of the Houston office from SBM Offshore, where he served as the Technology and Business Development Manager, focusing on early project development for the SBM Offshore Houston Regional Center. Prior to SBM Offshore, Todd was the Seakeeping Division Model Experimentation Branch Head at NSWC Carderock, where he was responsible for complex model test programs, including DDG 1000 and the Orion Recovery test programs. He earned a Bachelor of Science in Ocean Engineering from the University of Rhode Island. Additionally, he holds a Master of Science in Naval Architecture and Marine Engineering from the University of New Orleans. Todd is active in the Texas Chapter of SNAME as well as many of the international engineering conferences based in the greater Houston area.

In anticipation of a continued presence in Houston, Gibbs & Cox intends on opening a physical location once the COVID-19 pandemic recovery is underway. In the near term, the G&C office will continue to be virtual, with a growing number of staff working from home in Houston.