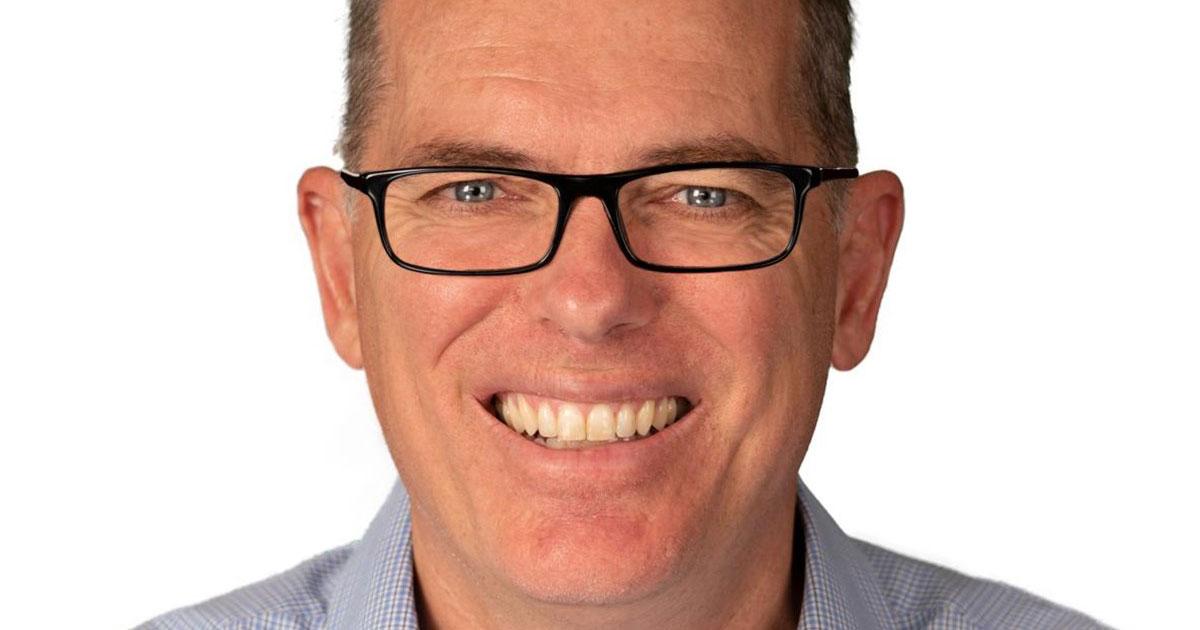 The International Marine Contractors Association (IMCA) confirms the appointment of Andy Seymour, to its Governing Board.

Mr. Seymour is the Global Director Operational Excellence at Fugro NV based in The Netherlands. He has a strong technical background coupled with financial, commercial and management expertise.

Andy started his career at Fugro as a field surveyor progressing to shore based management positions including country manager and regional director. In 2018 he moved into a corporate role as deputy division director and in 2019 was appointed into his current roles as Global Director Operational Excellence. He holds a first-class honours degree in Civil Engineering.

Fugro has been a strong supporter of IMCA for many years. Andy has been associated with IMCA for almost 10 years, he has been involved with the South America Regional Committee since its inception where he also held the position of Chairman. He has also been a member of the Operations Committee. Andy Seymour commented; “After having been involved with IMCA for many years, it is exciting to have the opportunity to contribute to the Governing Board. IMCA members have been through some very tough times in recent years and it is an honour to participate at this level as we all find our feet again”

Mark Heine, CEO, Fugro, has been a member of the IMCA Board since March 2017 has now stepped down.

Allen Leatt, IMCA Chief Executive, stated: “Mark has made a tremendous contribution to IMCA in the last two years and we thank him for his dedication and wise counsel. We welcome Andy Seymour to the Board and look forward to his participation, challenge and leadership as we move forward.

IMCA Revises ‘Guidelines for the Use of