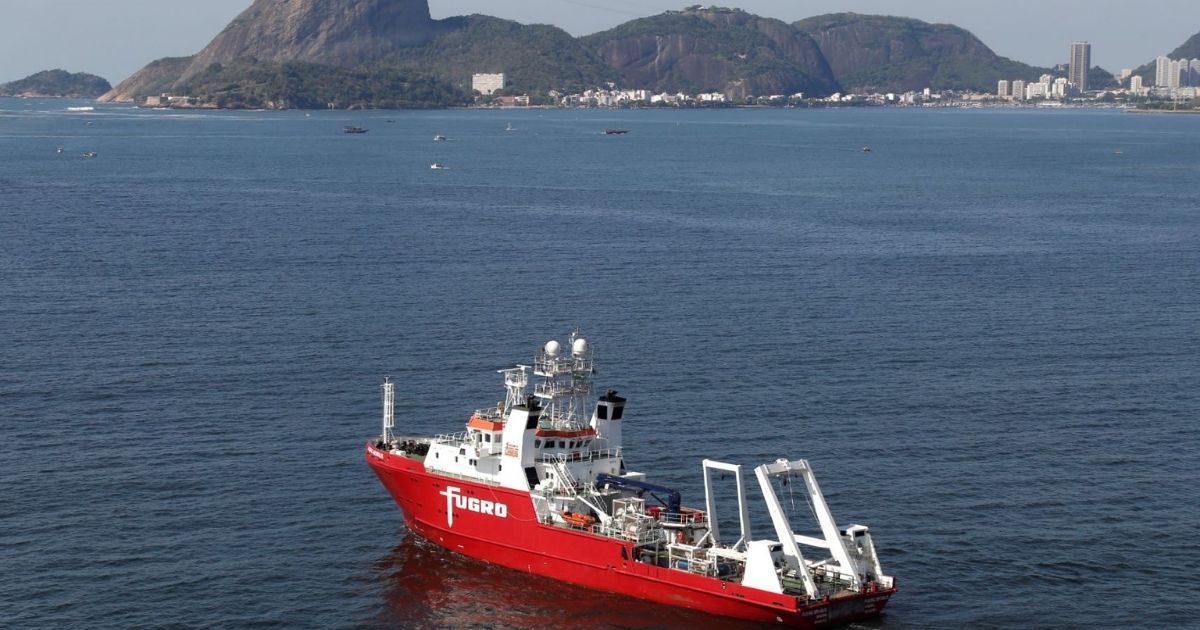 Fugro in the US has been granted the President’s ‘E’ Award for Exports from the US Department of Commerce.

Established by Executive Order of the President in 1961, this award is the highest honor made to US exporters. Fugro is one of thirty-nine firms selected for the award this year, an achievement based on the company’s marine site characterisation and asset integrity business, which has produced several years of successive growth in exports to countries including Mexico, Brazil and Guyana.

In a letter congratulating Fugro on their selection, Commerce Secretary Wilbur Ross noted Fugro’s sustained commitment to export expansion and the company’s high percentage of sales exports. “Fugro’s achievements have undoubtedly contributed to national export expansion efforts that support the US economy and create American jobs,” he wrote.

US Representative Lizzie Fletcher of Texas’ Seventh Congressional District also commented on the award: “I want to congratulate Fugro for receiving this award from the US Department of Commerce in recognition of their achievements in increasing US exports. Fugro’s state-of-the-art technology and services represent the very best of innovation developed right here in Houston. Their work will help our city and the world tackle the safety, sustainability, and environmental challenges of the 21st century.”

Edward Saade, President of Fugro in the US, said: “This award is an important recognition for our regional staff who have worked diligently over the past several years as we restructured the business to position Fugro for long-term success. With an ongoing emphasis on sustainability, we are helping a diversified client base unlock insights from Geo-data to responsibly meet the pressing demands for energy, water, food, minerals, metals and infrastructure.”