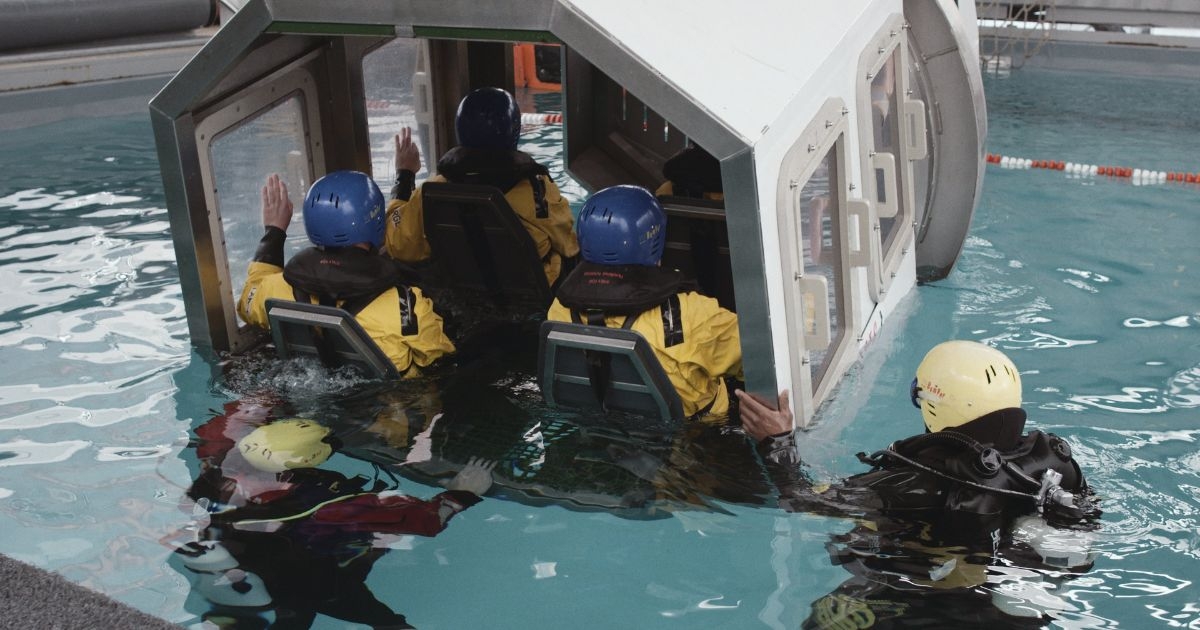 With this acquisition, the Houma location now offers certified OPITO training, a safety training for Oil, Gas, and Occupational Safety and Health Administration (OSHA) workers. Later this year, the company will obtain the certified STCW accreditation and offer various STCW training courses, safety training for seafarers which will make FMTC Safety the first and only one-stop-shop for workplace safety courses in the USA. Besides Houma, FMTC has five locations in The Netherlands, one in Dunkirk, France, and one in Ras Tanura, Saudi Arabia. FMTC offers compliant training according to domestic and international accrediting standards such as GWO, STCW, OSHA, OPITO, and customized training for all sectors.

The acquisition of On-Site Training & Instruction by FMTC Safety originates from a solid 3-year partnership between the two companies. The partnership in Houma was FMTC’s first international experience and turned FMTC from a national Dutch company into a global company. Acquiring the Houma location is seen as the start of expanding further in the USA. By combining the strengths of both companies, the Houma location is now able to offer training in accordance with the OSHA standards, and the newest international standards. In addition, the facilities have been improved, and courses can now be booked online at any given moment the client prefers. In addition, FMTC guarantees that courses always take place, even with just one trainee. Besides these modernizations of the Houma-based company, the course additions, and the new name, the company is still run by the same trusted employees. 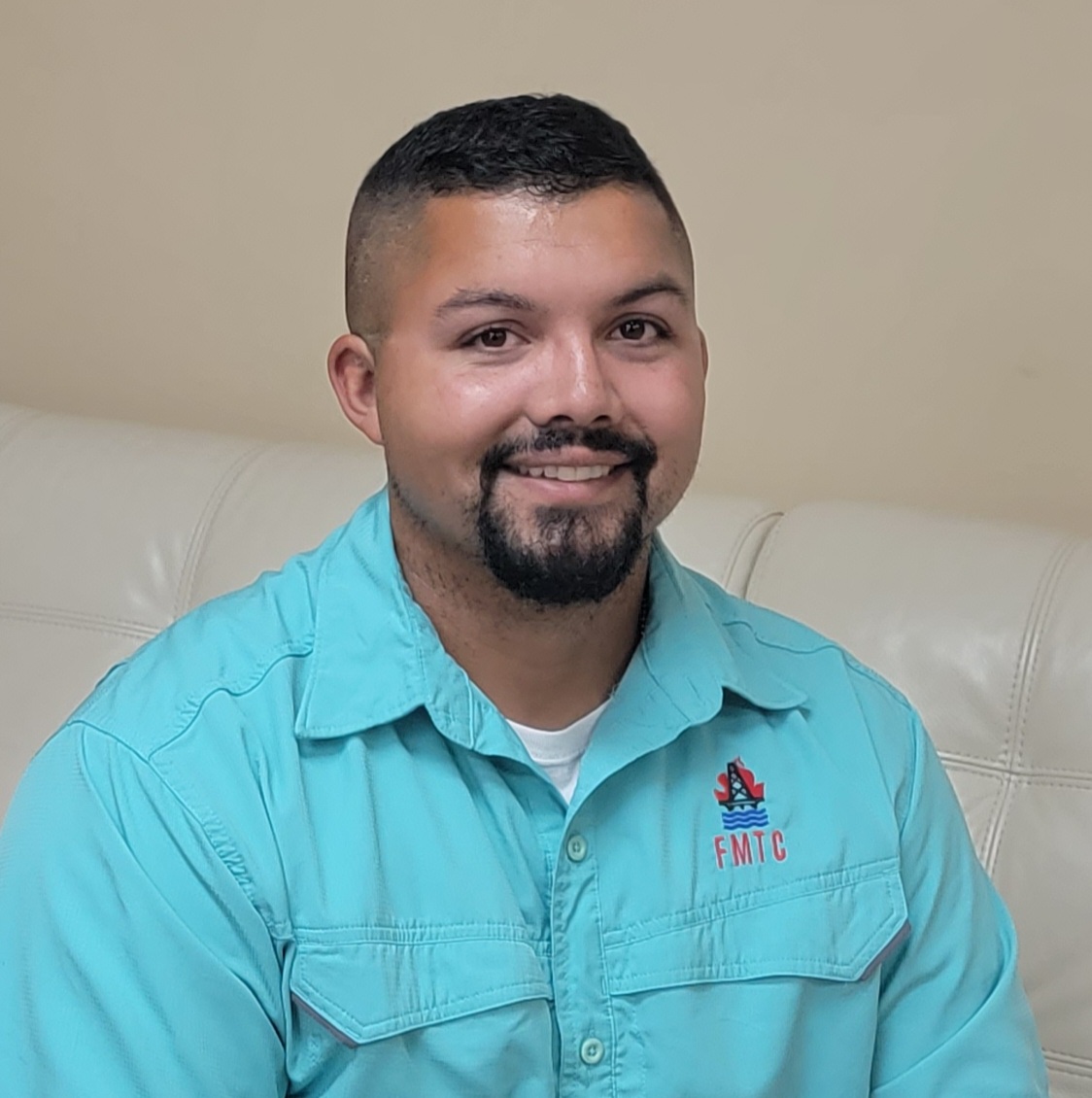 Kaylab Verdin, Center Manager FMTC Houma: “We are delighted that FMTC decided to invest in our company in Houma. FMTC understands our unique company culture. We now work under the FMTC banner, but we are still the same devoted family business. And even though Winona “Bebe” Mahler McElroy, the founder of On-Site, has now retired, her son Alfred Fox is still as involved as always as we continue to help our clients to the safest work environments with our dedicated team.”

Winona “Bebe” Mahler McElroy founded On-Site in 1989. She was the first woman founder and CEO in the male-dominated safety industry. Breaking through tradition and stereotypes, Winona McElroy became the first woman firefighter in Houma. She was known for taking every possible safety training she could, which eventually led to her being asked to teach a Hazmat training, a course for dealing with dangerous substances. Soon many other companies caught on and asked her to be their safety instructor as well.

“At that time, I was driving around Houma with a 10 lb. extinguisher in my jeep and I was getting paid by teaching hundreds of men working with hazardous material. As a woman, when I proactively started offering safety courses to companies, many thought I was just a sales representative. They were all amazed that I was the one teaching the courses and it was my company. This is how I got started and founded On-Site Training & Instruction in the late eighties. I am happy that On-Site is in such good hands with FMTC and they continue to bring safety to the workplace!”