First Ever Azipod®-Powered Ship to Reach the North Pole 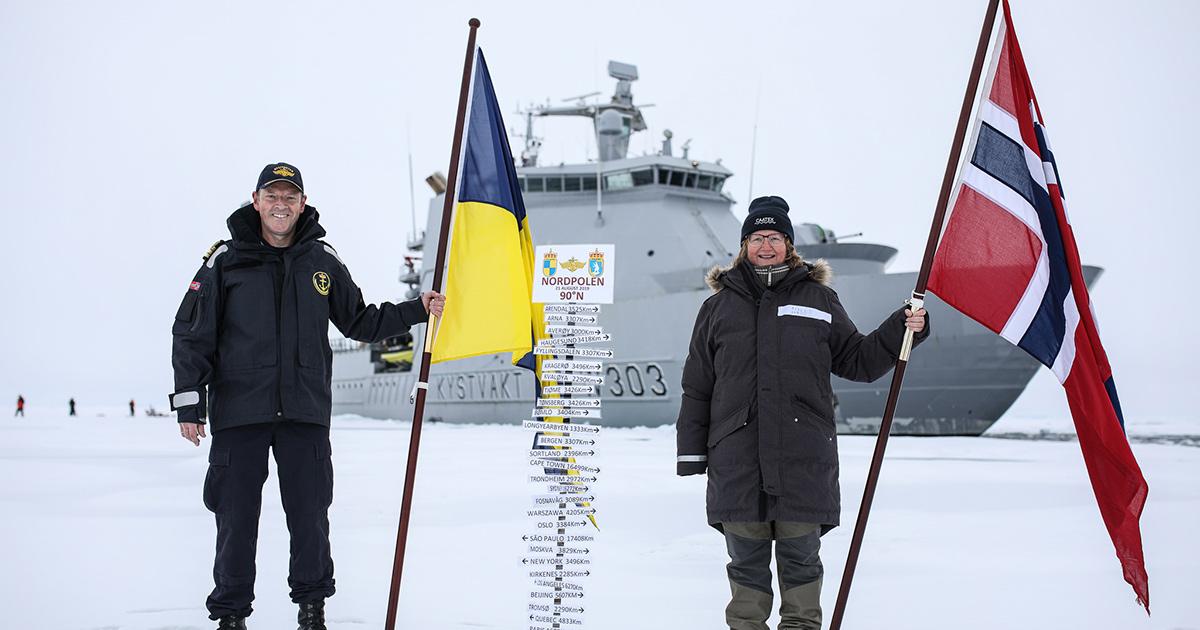 With its superior performance in the harshest of ice conditions, Azipod® propulsion has become an industry standard for ice going vessels, enabling vessels to cross the Northern Sea route independently. In late August 2019, Azipod® propulsion has made history, driving a Norwegian Coast Guard icebreaker all the way to the North Pole. In another historical debut, KV Svalbard became the first Norwegian vessel to sail to the ‘top of the world’. 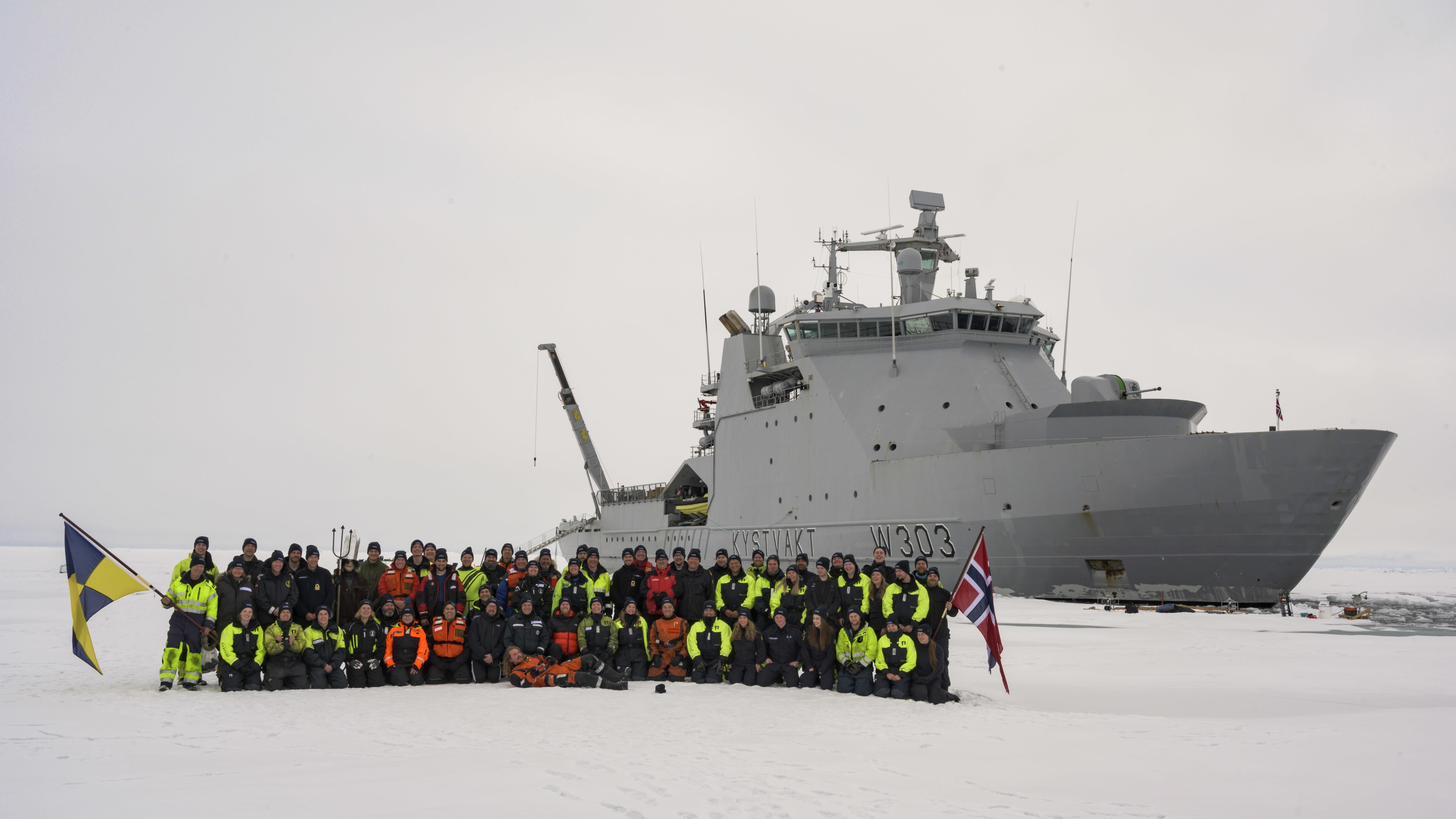 The crew of KV Svalbard at the North Pole. Photo courtesy of the Norwegian Coast Guard

The aim of the expedition was to place seabed sensors that would allow the scientists to monitor water temperatures in the Arctic waters. Reaching the North Pole adds another dimension to the research, enabling data collection from some of the most remote parts of the Arctic Ocean.

“We were able to navigate through the Arctic waters and reach the North Pole faster than we thought possible,” said Ottar Haugen, Commander of the Norwegian Coast Guard. “This is a significant milestone for us and a proof that we have a vessel in our fleet equipped with a robust propulsion system that enables operations in the harshest ice conditions – all the way to the North Pole.”

The Azipod® propulsion system, where the electric drive motor is in a submerged pod outside the ship hull, can rotate 360 degrees to increase maneuverability, which is particularly crucial for vessels operating in ice. Azipod® icebreaking propulsion is capable of breaking up to 2.1 m thick Arctic ice and has a proven ability to cut fuel consumption by up to 20 percent compared to traditional shaft line propulsion systems.