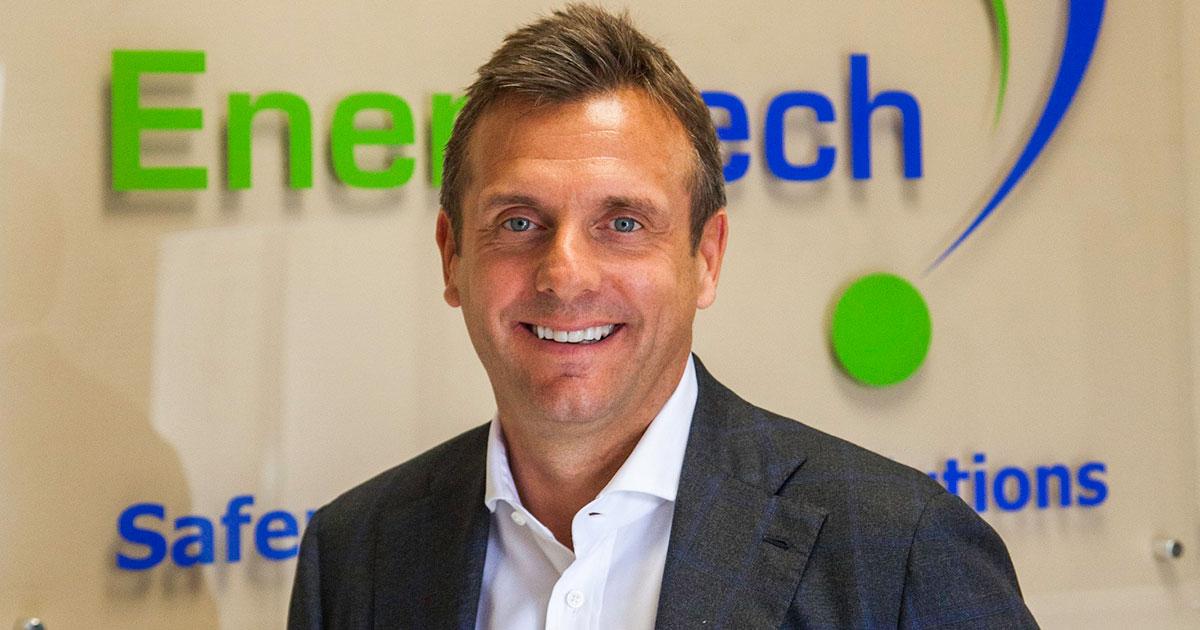 A highly experienced, successful and well regarded business leader, Chris was previously CEO of global engineering and construction company, Kentz, where he successfully led the growth from a small AIM listed business to a $2.5bn (£1.9bn) revenue FTSE 250 company before its sale and integration into SNC Lavalin in 2014. More recently, Chris held the role of Corporate Development Officer with SNC Lavalin where his success included the $2.67bn (£2.1bn) acquisition of WS Atkins in 2017.

Prior to this Chris held senior leadership roles within US Fortune 500 companies Kellogg Brown & Root and Foster Wheeler with tenures working across Europe, Africa, Middle East, APAC and the Americas.

EnerMech’s Chairman, John Kennedy, who led the search process on behalf of its private equity owner, NASDAQ listed The Carlyle Group, said: “After a thorough and rigorous search process we are delighted that Chris Brown has agreed to join EnerMech as its CEO. Chris has an exceptional track record in growing and improving international service-based businesses with an emphasis on customer relationships. He is a people and customer centered individual with a strong history of creating highly engaged teams, which ideally suits him to EnerMech’s entrepreneurial culture. I am personally very pleased that we have been able to attract someone of Chris’s caliber and track record to lead the business as it enters its next phase of development."

EnerMech founder Doug Duguid returned to the CEO role in September on an interim basis after his initial replacement, John Guy, stood down from the role for personal family reasons. Doug, who will leave the Aberdeen-headquartered business following a planned transition period, said: “Chris Brown was the stand-out candidate to take on the role of CEO and to drive our business on to the next level of international growth. His credentials are impeccable and include 30 years’ experience in the LNG, oil and gas, refining, and petrochemicals industries, where he has consistently delivered high growth and positive shareholder returns.

“Chris is intimately familiar with the market that EnerMech operates in, and there are many strong parallels between his time as CEO of Kentz and our planned growth strategy. He shares our company culture, which is centered on entrepreneurship and on putting the client central to all we do, and I am confident EnerMech will thrive under his leadership and realize its potential as a global services provider to the energy and infrastructure sectors.”

Chris Brown added: "I am excited to lead the second phase of EnerMech’s development and to build on the strong foundations established by Doug Duguid and his management team. The company has been through a period of rapid growth over the past 10 years and with the support of The Carlyle Group there are no limits to our future ambitions.”

Chris Brown’s appointment as EnerMech CEO is effective from 1 January 2020.