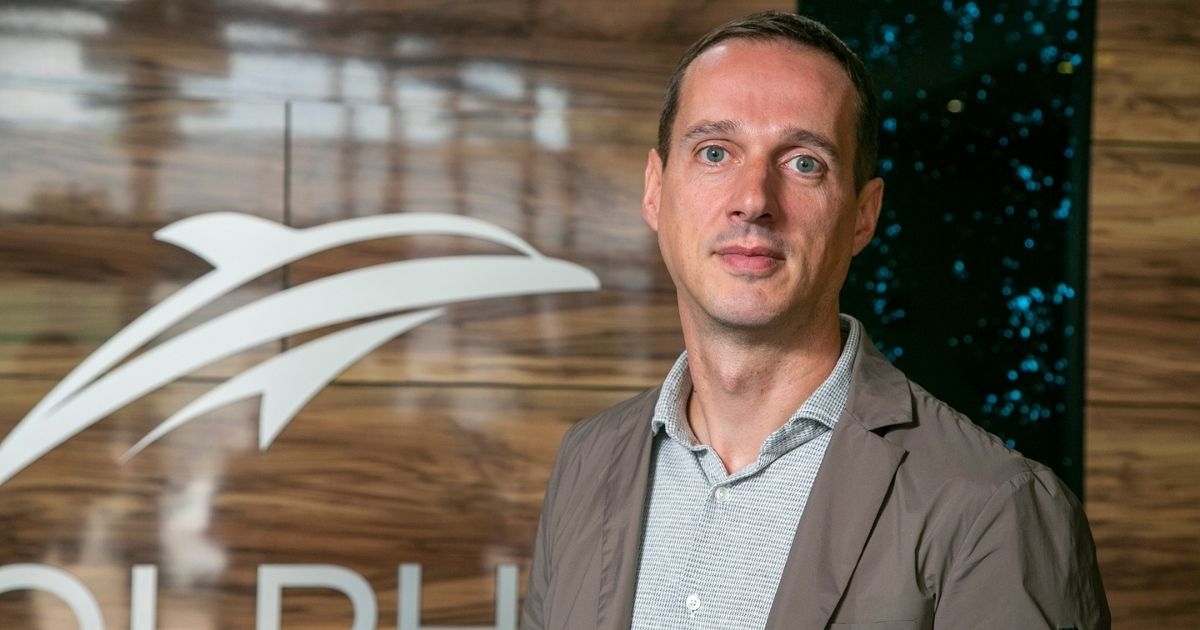 Leading harsh environment drilling contractor, Dolphin Drilling has appointed Michael Boyd to the role of VP of Marketing as the company targets further growth and strengthens its presence in the North Sea market.

Michael, who initially joined the company in 2013 as Assistant Rig Manager has progressed throughout his career at Dolphin spanning almost a decade excelling in multiple roles including Rig Manager, Project Manager, and latterly as VP of Supply Chain. Michael has an MBA from the Open University and an MSc in Project Management from Aberdeen University.

Dolphin Drilling which has operational bases in Aberdeen, Stavanger and Mexico owns and operates three Aker H3 moored semi-submersible rigs which are currently being marketed in the UK, Norway and internationally.

Commenting on his appointment, VP of Marketing, Michael Boyd said: “I am thrilled to have secured my new role within Dolphin Drilling. Having been with the company for the length of time I have, I have witnessed the ups and downs of the industry and watched Dolphin remain strong. The company has a drive for operational excellence and is always looking to constantly learn and better itself. I will be putting a lot of emphasis on the future of our assets to ensure that they are fit for purpose and that our business goals fully align with our clients’ objectives. I am a strong believer in that we will only be successful if the client is successful and this takes a great amount of collaboration, which I strongly believe is infused in our team.”