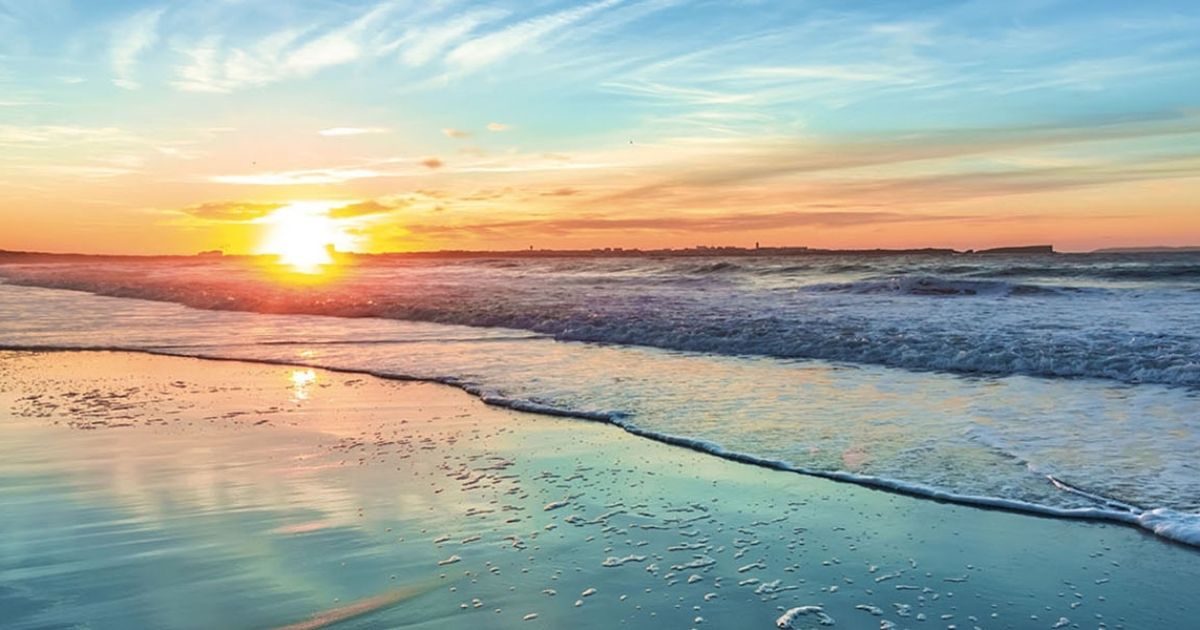 The U.S. Department of the Interior has announced nearly $249 million in Fiscal Year 2020 energy revenues to the four offshore Gulf oil and gas producing states.

The U.S. Department of the Interior has announced nearly $249 million in Fiscal Year 2020 energy revenues to the four offshore Gulf oil and gas producing states – Alabama, Louisiana, Mississippi and Texas, and their coastal political subdivisions (CPS). These funds, disbursed annually based on oil and gas production revenue, are used to support coastal conservation and restoration projects, hurricane protection programs, and activities to implement marine and coastal resilience management plans.

The Gulf of Mexico Energy Security Act (GOMESA) of 2006 created a revenue-sharing model for oil- and gas-producing Gulf states to receive a portion of the revenue generated from oil and gas production offshore in the Gulf of Mexico. The act also directs a portion of revenue to the Land and Water Conservation Fund (LWCF).

The action represents the second largest disbursement since the Department first began disbursing GOMESA revenues to states and their CPS in 2009. Since GOMESA’s passage, Interior has disbursed over $1 billion to the coastal states and their CPS to further conservation efforts of critical coastal wildlife habitats.

The following amounts were disbursed to states and their subdivisions:

State of Alabama and CPS

State of Louisiana and CPS

State of Mississippi and CPS

State of Texas and CPS

GOMESA funds are derived from qualified oil and gas leasing revenues on the Outer Continental Shelf and disbursed in accordance with the revenue-sharing provisions of the GOMESA legislation. During FY 2020, Interior’s Office of Natural Resources Revenue (ONRR) disbursed nearly $83 million to the Land and Water Conservation Fund (LWCF) and nearly $360 million to the U.S. Treasury from bonuses, rentals and royalties paid for from GOMESA leases. As required by the legislation, disbursements to the LWCF and Treasury are made in the same year of receipt; disbursements to the states and CPS are made the year following the year of receipt and subject to sequestration. The disbursements are subject to sequestration requirements under the Budget Control Act of 2011.

Interior’s Office of Natural Resources Revenue (ONRR) manages and ensures full payment of revenues owed for the development of the nation’s energy and natural resources on the Outer Continental Shelf and onshore federal and Tribal lands. In performing this important fiduciary role, ONRR collects an average of over $10 billion dollars in annual revenue – one of the federal government's largest sources of non-tax revenue.

Revenue-sharing allocations and disbursement details for the FY 2020 receipts are available on the Department’s website.