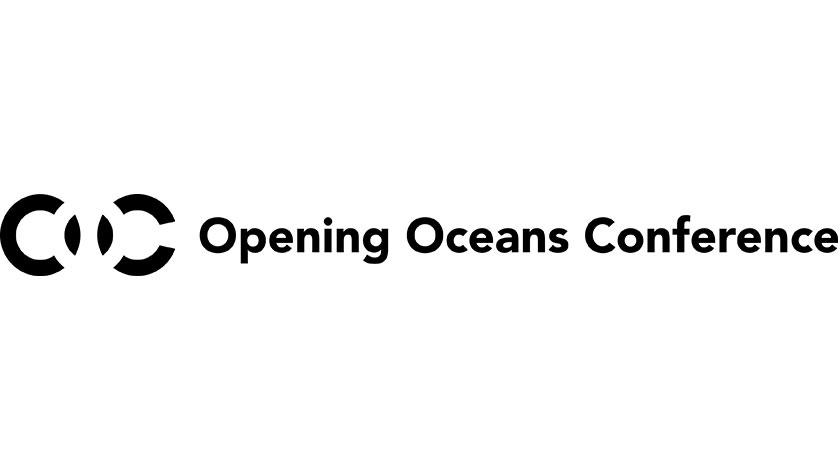 Oliver Steeds wants to dive to the depths, of both the oceans and maritime data, to push back the frontiers of knowledge and enable sustainable ocean development. It’s a mission that, he believes, simply cannot wait. 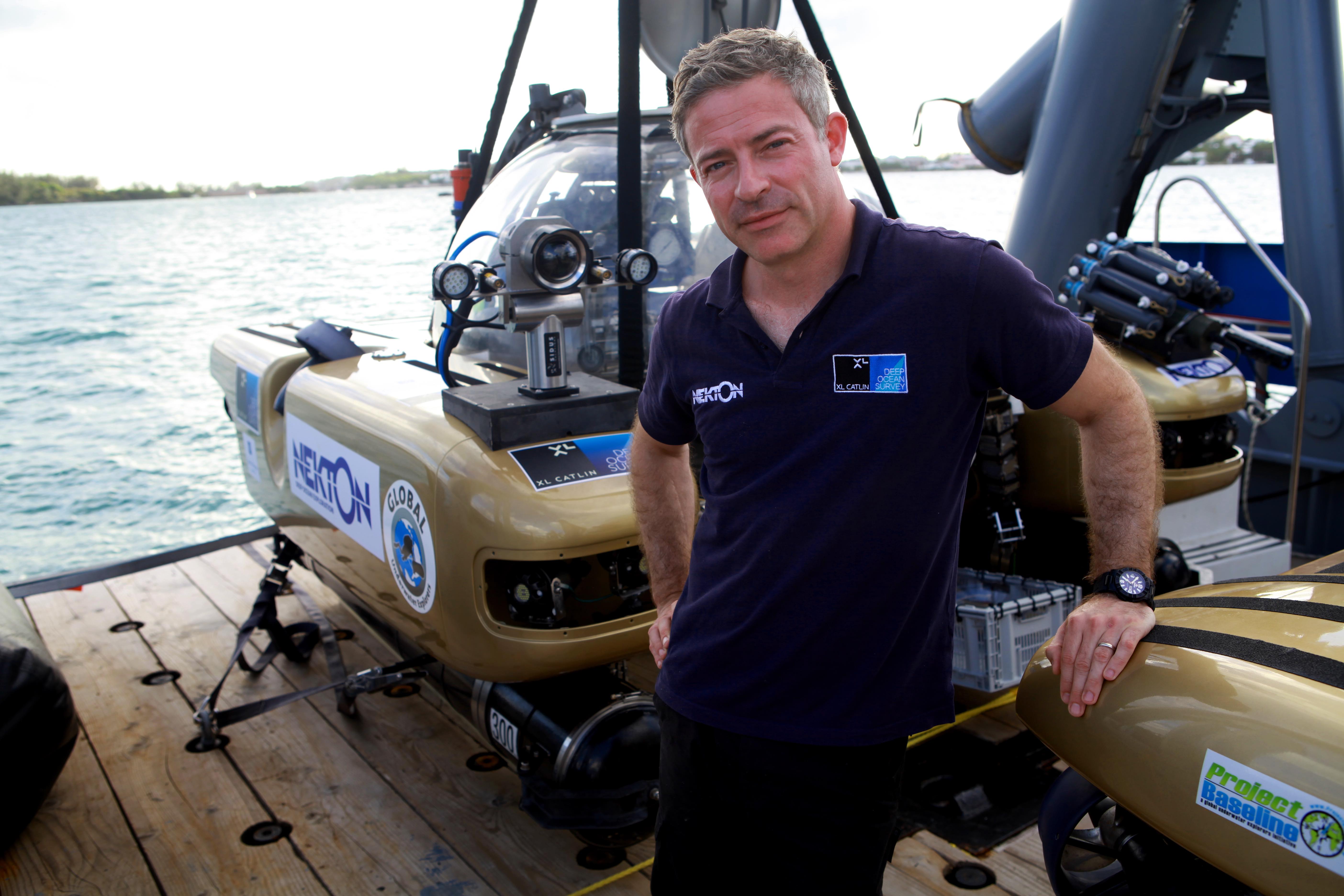 Oliver Steeds, Nekton CEO - Diving into an ocean of possibilities

The CEO of Nekton, or Nekton Oxford Deep Ocean Research Institute to give it its full name, believes we are standing on “the threshold of catastrophe”; watching in a state of seeming paralysis, or ignorance, as “our oceans approach bankruptcy”.

Deoxygenation is suffocating them, pollution is clogging them, poor fisheries management is emptying them, and we are heating them, with human activity causing thermal expansion and unprecedented sea level rise.

“It represents a profound existential crisis for our planet,” he states bluntly, before fanning his arms out widely to add: “But look around you. We’re not behaving like that is the reality.”

Steeds, a former investigative journalist and TV presenter, is on a mission. Figuratively and literally. Speaking at the Opening Oceans Conference (OOC) in Copenhagen he is here to highlight the plight of our seas, but, and here comes the optimism, also suggest that through exploration, of both the physical environment and maritime data, we may be able to discover solutions to some of mankind’s greatest challenges.

“We have explored and researched just a fraction of 1% of our oceans,” he says. “We have better maps of Mars than we do of our seabed. What resources are awaiting discovery? And what species?”

He continues: “In fact we estimate that between one and ten million new species are waiting to be found in the oceans. How could these help us understand the origins of life? How could they propel new medical advances in microbiology, genetics, virology and biotechnology? We already use biological materials from marine organisms in around 18,000 products, including many key drugs, so how could new species be utilised? What possibilities could they unlock? The potential is limited only by our understanding.”

It’s Steeds’ mission to create a (far) deeper understanding. His organization, which is linked to the University of Oxford and supported by an alliance of international partners, aims to accelerate sustainable governance of the ocean through innovation and exploration.

Nekton’s key focus is on the Bathyl Zone, a depth range between 200m and 3000m and home to the ocean’s greatest biodiversity. The organization’s first mission into the depths, utilizing cutting edge submersibles and support ships, targeted the North West Atlantic and uncovered a host of new species, as well as a new ‘zone’ – the Rariphotic, or Rare Light, Zone. The next mission has its sights set on the Indian Ocean, the world’s least explored, funded and protected ocean space. Exploration and support activities will run from this year through to 2021.

Despite the excitement generated by physically diving into the great unknown, Steeds’ believes the maritime industry could help unlock a new age of understanding, and thus help safeguard the oceans, by simply undertaking its day to day activities.

Ideally, Steeds wants everyone coming to Nor-Shipping 2019, taking place in Oslo and Lillestrøm, Norway, from 04 to 07 June 2019, and from the wider maritime industry, to make an “ocean data pledge”.

“In the last two years we have gathered more data on the oceans than all the previous years combined,” he reveals. “The cost of technology is falling – so the volume, diversity and frequency of ocean data is exploding and this has the capacity to accelerate our understanding of the sea. Maritime operators are now gathering huge amounts of data, most of which is not commercially sensitive, but it is not shared. It is not used to inform scientific, political or economic decisions on the sustainable governance of the ocean. And that, in my mind, feels like a great waste.

“Data is the ‘brain’ in the quest to preserve our oceans and the very future of the planet. It can reveal how the oceans are changing and inform the decisions to improve its management. So my message to the industry is this – make your non-sensitive commercial data accessible to others. Make the ocean data pledge.”

In a bid to create real value from this drive, Nekton and the University of Oxford have just launched OCTOPUS, the first open access portal for ocean data. This platform harvests and harmonizes marine data to understand biological, chemical, physical and geophysical indicators of change, oceanographic observations, and human stressors on the ocean. With the help of the maritime world it can be a catalyst for a new age of ocean discovery.

Addressing the industry as a whole, Steeds confirms this with the proclamation: “You are now our planet’s most important explorers.”

The choice is ours

So there is optimism shining in Steeds’ eyes. He applauds Nor-Shipping for arranging OOC and believes that future events focused on the sustainable development of the ocean space, such as Nor-Shipping 2019, will help create awareness and steer a path towards responsible commercial activity in this “most important part of our planet.”

“We know our ocean is nearly bankrupt,” he concludes, “but we have a choice to make. We can change course.

“Martin Luther King, didn’t say I have a nightmare. He said I have a dream.

So find your dream and make the ocean a better place – for you, for your families, your businesses, your industry, your nations and for our planet.”

And remember, your data can help dreams come true.