Ocean Specialists Inc. (OSI), announces that Dan McLeod will be joining OSI in the role of Vice President, Government and Defense Markets.

“Dan brings a wealth of experience, knowledge and solid relationships in this strategically important market and we are very fortunate to have Dan leading this strategy for OSI,” stated Jim Byous, OSI President. 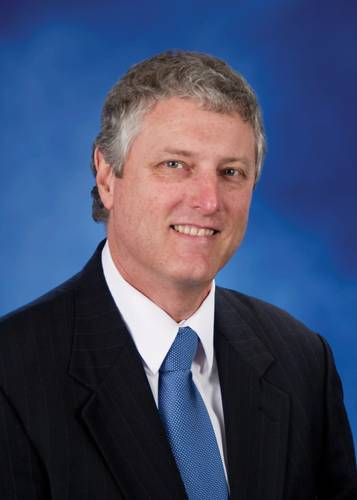 Interior Department to Auction Over 79,0

Investing in the Ocean: SOS 2016 to Focu

Atlantis to Expand into Non-Tidal Stream

INPEX and ADNOC Agree to Extension of UA