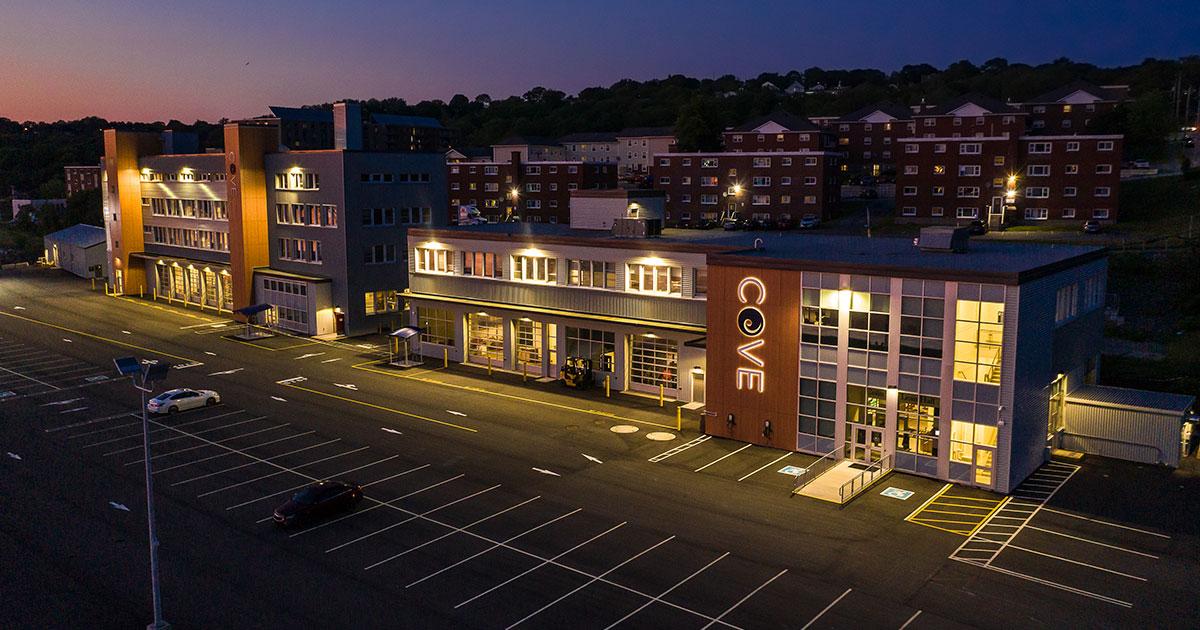 Jim Hanlon has announced his plans to retire as Chief Executive Officer of the Centre for Ocean Ventures and Entrepreneurship (COVE) in 2020.

“I’m really proud of what we have accomplished at COVE”, said Jim. “At COVE, we’ve created a world-leading environment for ocean technology companies to come together and grow the ocean economy. It’s not a big surprise to the organization that I’m retiring, and I’m looking forward to seeing where COVE’s next leader will take us as COVE continues to grow and change” 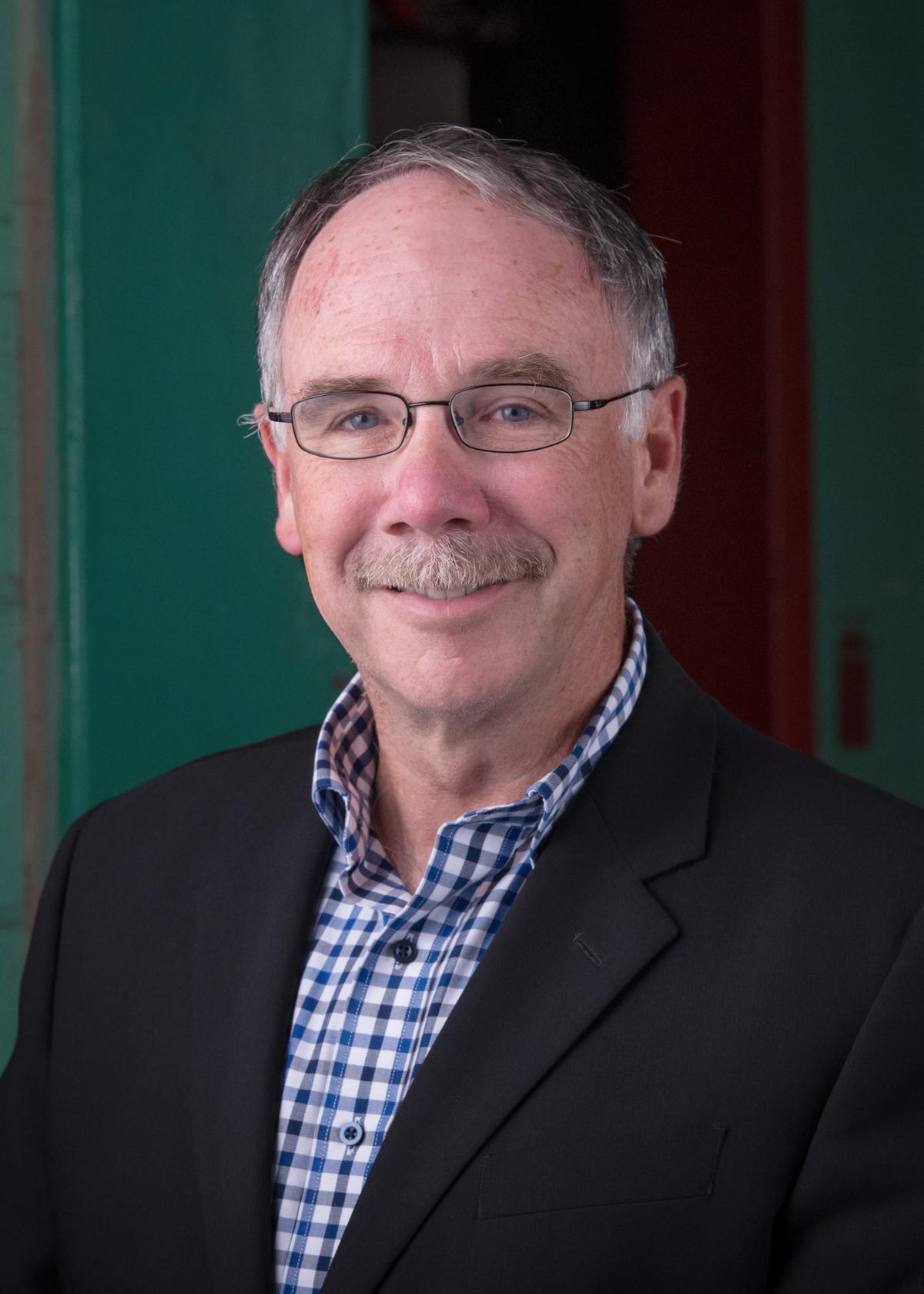 Mr. Hanlon, with the late Colin MacLean (CEO of Waterfront Development, now Develop Nova Scotia), and Gordon Gale, President of OTCNS, were the early visionaries behind COVE. Several years of planning and financing resulted in a two-year site re-development with COVE officially opening in November 2018. To date, nearly 70 ocean technology companies have located at the facility, including small and medium sized companies, ocean technology start-ups and international companies.

COVE’s Board of Directors is finalizing a recruitment strategy for the next CEO and further details of that process will be available shortly on COVE’s website.