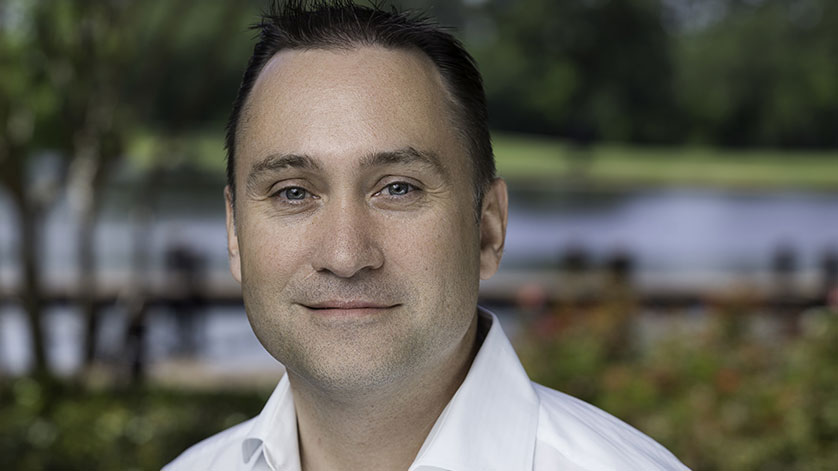 The announcement follows the completion of a strategic review which also sees the UTEC corporate headquarters move from Houston to within the Acteon building in Aberdeen. 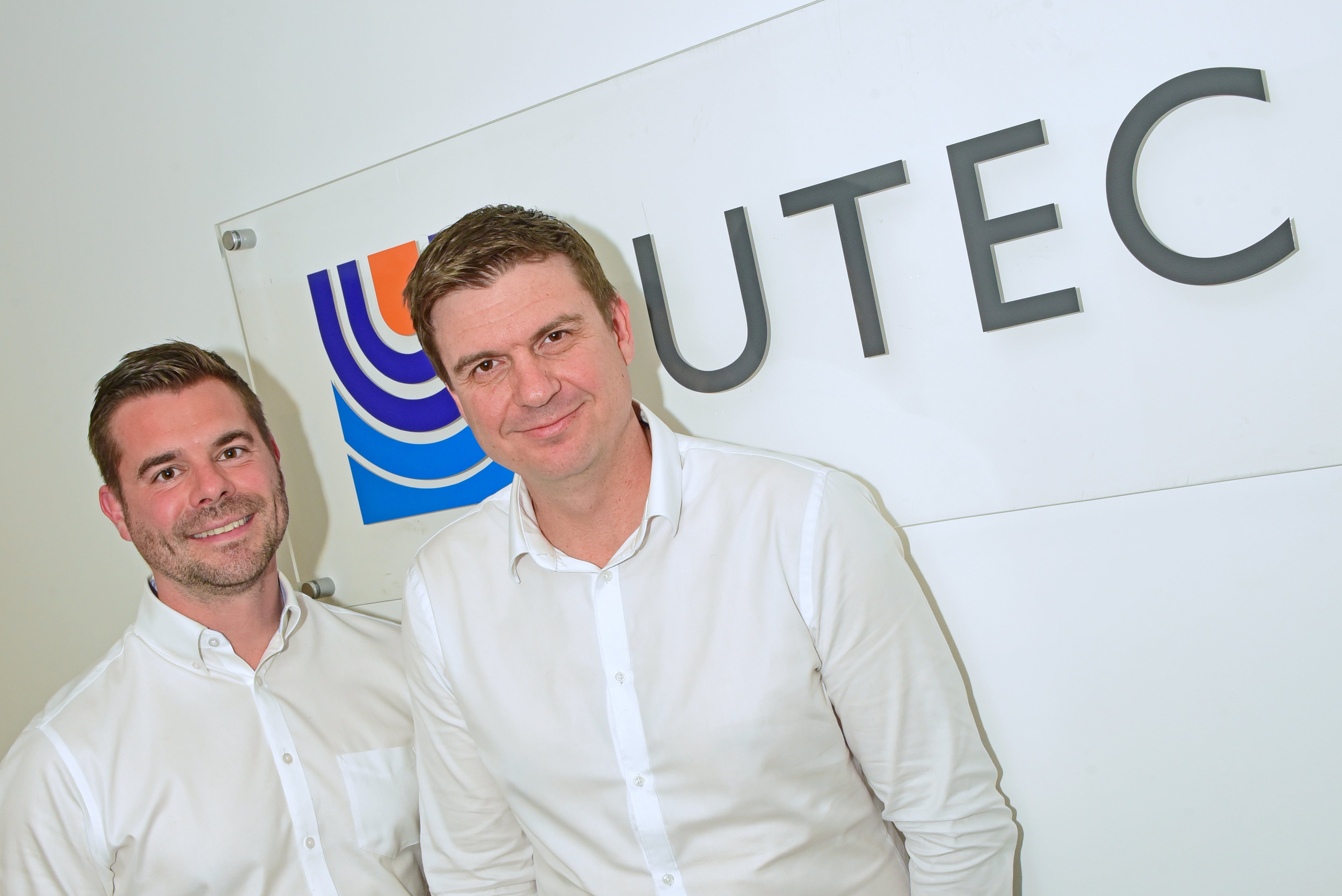 Stuart Cameron, UTEC Chief Executive Officer, said: “Providing experienced employees with the opportunity to move into new positions has allowed us to add strength and depth to the organisation which will help drive UTEC into new technological and geographical areas.”

Cory, who previously headed up the Europe and Africa business unit will move to Houston to take over the role of Business Unit Director of Americas, as Dave Ross, who has led the Houston office for the past decade retires from the business. Cory has worked for UTEC for 10 years, and is familiar with operations in Houston, having previously held the role as General Manager.

Mick Elmslie and Jonathan Watt have been appointed to jointly lead operations in Europe and Africa as joint Business Unit Directors.

Mick has been with UTEC for seven years, working in projects, operations and later as business development lead in UTEC’s Australian office. Earlier this year Mick moved to Aberdeen where he has spent the last six months as projects director for the Europe and Africa region.

Jonathan joined UTEC’s global team in December 2016 in the role of Global Commercial Manager having worked within the Acteon Group for the previous two years.

Stuart, said “UTEC continues to be one of the largest global surveying businesses with the addition of more than 30 people to our onshore and offshore organisation this year. Together with the new leadership team I look forward to building on UTEC’s global presence whilst remaining focused on providing our clients with a quality service.”