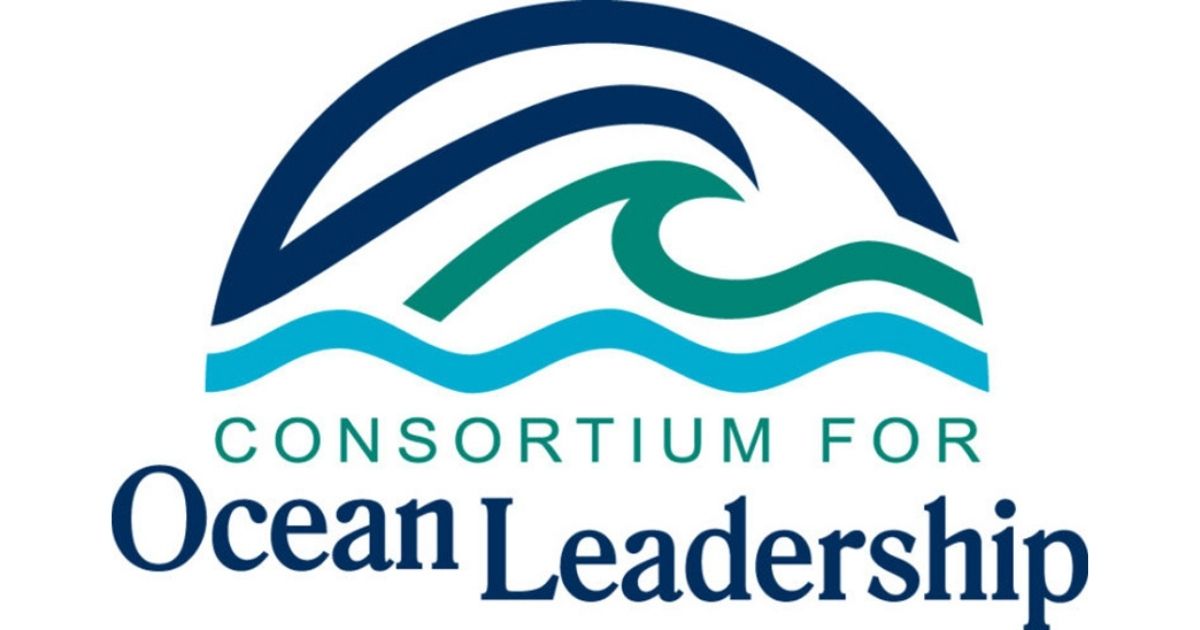 The Board of Trustees of the Consortium for Ocean Leadership has announced the appointment of Dr. Alan Leonardi as president and CEO, effective May 24, 2021.

As the president and CEO of COL, Dr. Leonardi will lead the consortium, which represents the leading ocean science, research, and technology organizations from academia, industry, and the larger nonprofit sector (to include philanthropy, aquariums, and associations), in shaping the future of ocean science and technology and in setting the ocean community up for success.

Dr. Leonardi will succeed RADM Jonathan White, USN (ret.), who has served as president and CEO since 2016. “It has been a privilege to serve this consortium for the last five years, and as I move into retirement, I am thrilled to be leaving COL in Alan’s more-than-capable hands,” stated White. “His experience bringing together people from different sectors to advance our ocean understanding is critical, not only to the work of our consortium, but for the greater good of our ocean planet.”

Dr. Leonardi brings a wealth of expertise to COL, from his background in meteorology and oceanography to his leadership in developing partnerships to advance ocean knowledge—which is especially important for this consortium. Over the last 18 years, he has held several positions at the National Oceanic and Atmospheric Administration (NOAA), where he is currently the director of the Office of Ocean Exploration and Research (OER). Under his leadership, OER, the only federal organization dedicated to ocean exploration, developed into an impressive endeavor that brings together state and federal agencies, academia, industry, and nonprofits to explore and understand our ocean. Within NOAA, he has also served as acting director and deputy director of the Office of Policy, Planning, and Evaluation; manager for the Environmental Modeling Program; and deputy director of the Atlantic Oceanographic and Meteorological Laboratory. 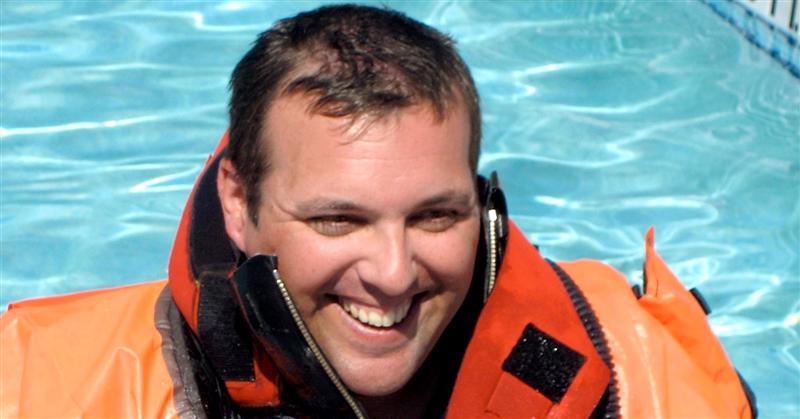 Dr. Margaret Leinen, COL trustee and vice chancellor for marine science, Scripps Institution of Oceanography at UC San Diego stated, “I have had the pleasure of working with Alan on many initiatives during his time at NOAA and congratulate him on his appointment at COL. Leading ocean science advocacy for our community is critical as we engage with federal agencies and Congress on the UN Decade of Ocean Science for Sustainable Development. I look forward to working closely with Alan to shape the future of U.S. ocean science and technology.”

“The ocean is increasingly receiving the attention it needs and that our global society deserves, but we have much work to do to accomplish our shared goals of exploring, understanding, and sustainably managing ocean resources. I am thrilled that Alan will join the Consortium for Ocean Leadership to pursue these important yet challenging objectives,” stated Dr. Jon Kaye, COL trustee and program director, Science, Gordon and Betty Moore Foundation. “The ocean science and technology community will benefit from his stewardship of the organization and of the many relationships needed to ensure a reliable future for marine ecosystems.”

In addition to his work at the federal government, Dr. Leonardi has ties to the academic community, having held research and adjunct faculty appointments at Miami Dade College, Broward College, and James Madison University. Dr. Leonardi received his master’s and doctorate degrees in physical oceanography from Florida State University and his undergraduate degree in meteorology from the University of Wisconsin-Madison.

“I am honored to be selected as the next president and CEO of the Consortium for Ocean Leadership,” said Dr. Leonardi. “I have long been both a partner and a fan of COL, so the opportunity to lead this organization, especially at a time of renewed interest in the ocean, is exciting. I look forward to working with COL staff, consortium members, and federal and nonfederal partners to advance ocean science and technology to the greatest extent possible.”

Dr. Ruth Perry, COL trustee and marine scientist and regulatory policy specialist, Shell, stated, “COL is the nation’s consortium for oceans and has been successful in convening and advancing the collective interests of the ocean science community. COL brings together the academic, philanthropic, aquariums, private sectors and more to advance national sound ocean science and policy critical to ensuring the future of a healthy and productive ocean. Alan is an outstanding person to continue this important work for the nation.”

Dr. Michael Roman, COL trustee and director and professor, Horn Point Laboratory, University of Maryland Center for Environmental Science echoed that sentiment, stating, “COL’s membership includes academia, industry, and ocean conservation organizations throughout the country to support a healthy ocean and the blue economy. I believe that we will all benefit from Alan’s ability to lead COL by bringing people together, as he did with NOAA’s Office of Ocean Exploration and Research. I join my ocean colleagues around the nation in welcoming Alan to COL and in expecting an exciting future for ocean science and technology.”

“I can’t think of a better person to be leading COL into the future. Alan is a visionary leader, whose expertise, experience, and knowledge of both the science and the political landscape make him the perfect person to take our consortium to new heights, and I look forward to working closely with him to do so in the coming months and years,” stated Dr. Monty Graham, chair of the COL Board of Trustees and director of the Florida Institute of Oceanography. “I also want to thank Jon for his service and dedication to COL—he has navigated our consortium forward admirably, and I wish him fair winds and following seas. Bravo Zulu!”