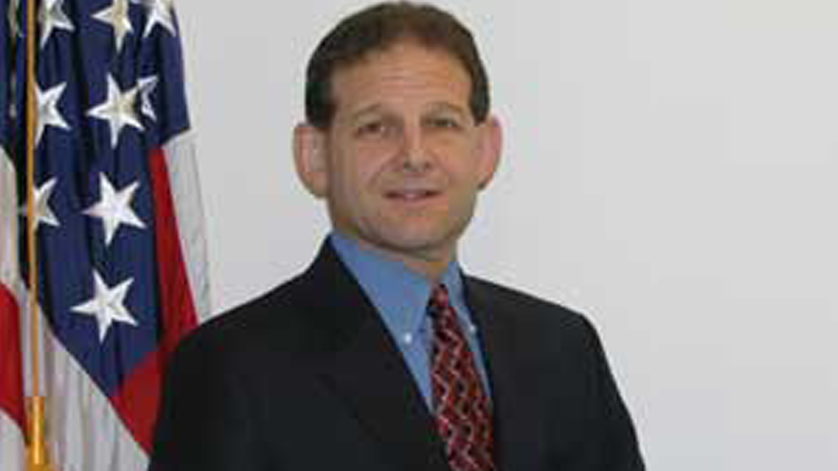 Bureau of Ocean Energy Management (BOEM) Director Abigail Ross Hopper today announced Mike Celata as the Regional Director of the Gulf of Mexico Outer Continental Shelf (OCS) Region. Celata, who starts his position immediately, has been with BOEM and its predecessors since 1988. He served as Acting Regional Director prior to his selection.The Gulf of Mexico Region is responsible for managing more than 4,600 active leases over 25 million acres of land on the OCS.

“Mike has many years of service with the agency, working on aspects of the OCS energy program and on regional and national ocean policy initiatives,” said BOEM Director Abigail Ross Hopper. “His collaborative management style, public engagement experience and ability to seek out opportunities that strike a balance between resource development and environmental protection make him a perfect fit for overseeing our program in the Gulf.”

After receiving a B.A. in geology and physics from Bowdoin College in 1980, Celata attended the Boston College Master of Science Program where he was a seismological research assistant. He began his career as a geophysicist with Exxon in 1984.

For the past 20 years, Celata has held varying positions of increased responsibility with BOEM. He has served as principal authority to enhance the development, acquisition and implementation of geoscience and petroleum engineering software at the agency, providing guidance and expertise for the effective use and management of geological and geophysical (G&G) data. As Chief of Resource Studies from 2005 to 2010, he provided oversight for geological play assessments, petrophysical analysis, and G&G permitting for the Gulf of Mexico and Atlantic OCS. As deputy regional supervisor of Resource Evaluation, he oversaw the implementation of worst case discharge reviews. Before becoming acting Regional Director, Celata served as Deputy Regional Director in the Gulf of Mexico Region.

Celata is a member of the Society of Exploration Geophysicists, where he was a District 3 Representative for the Executive Committee from 2006 to 2009. As Regional Director, he plans to emphasize environmental science, operational efficiency and technology use at BOEM. He also plans to increase stakeholder outreach.