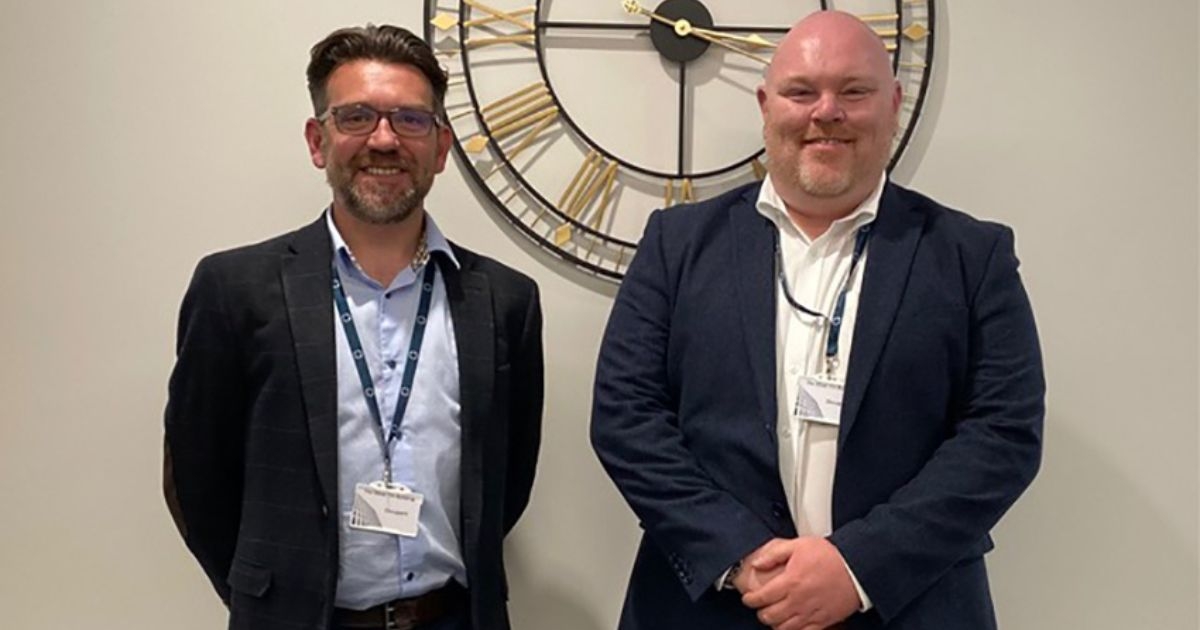 BiSN, a leading supplier of downhole sealing solutions and technology to the global oil and gas industry, announced that it has established its first location in Scotland.  With its headquarters in Warrington, England, the new office in Aberdeen becomes its second facility in the UK, strengthening its presence in the UK’s vital oil and gas industry, as well as in Europe and Africa.

Paul Carragher, CEO of BiSN said: “Coupled with recent contract awards from major operators, and the completion of hundreds of successful deployments, our new office will play a critical role in connecting with the dynamic Aberdeen oil and gas industry.”

Set against the backdrop of rising demand for effective downhole sealing solutions, the opening of the Aberdeen location is part of the company’s ongoing expansion program to meet that demand.  During recent years, the downhole sealing specialist has successfully completed a number of deployments in the United Kingdom, Norway, Israel, Gulf of Mexico, Angola, the Caribbean, Papua New Guinea, Malaysia, Australia, the Middle East, Canada, as well as Alaska and every major field in the lower 48 states in the United States. 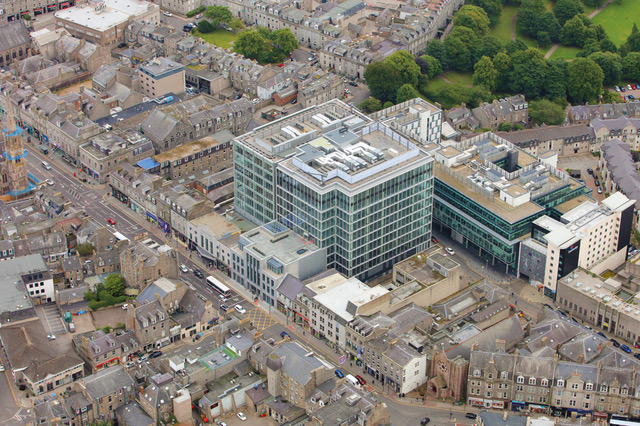 More than plug and abandonment

“Drawing upon our extensive experience, not only in plug and abandonment, but in production enhancement and intervention, we use our patented Wel-lok™ sealing technology to deliver tangible benefits in a wide range of challenging environments.  Whether it’s onshore, offshore, in high temperature or high-pressure environments, we have the experience and field-proven technology that consistently reduces costs, saves time and protects the environment,” added Carragher.

Currently, BiSN is actively recruiting staff in Europe, The Americas, The Middle East and Africa.  It is also carrying out downhole sealing operations for new and existing customers with the capability for 12 simultaneous deployments globally.