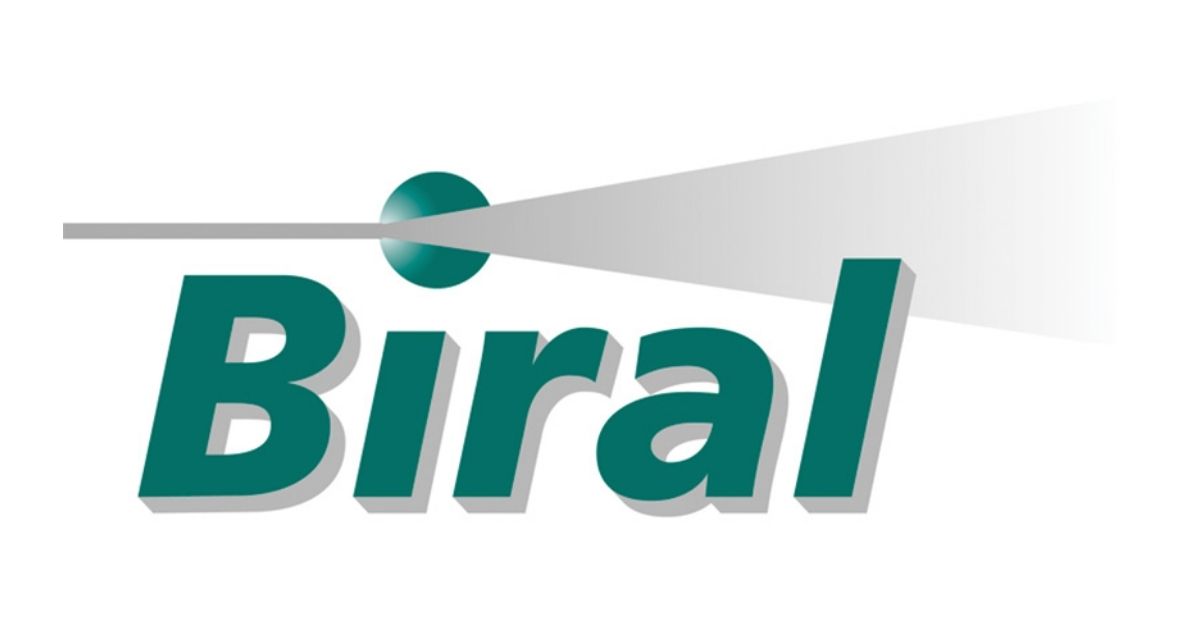 This month sees the 45th anniversary of Biral, one of the World’s leading manufacturers of specialist meteorological instruments.

Short for Bristol Industrial and Research Associates Ltd., Biral is engaged in continuous research and development in the meteorological field to bring innovative products to market. Its products are used across a diverse number of applications from aviation and highways to marine, offshore and wind energy markets. 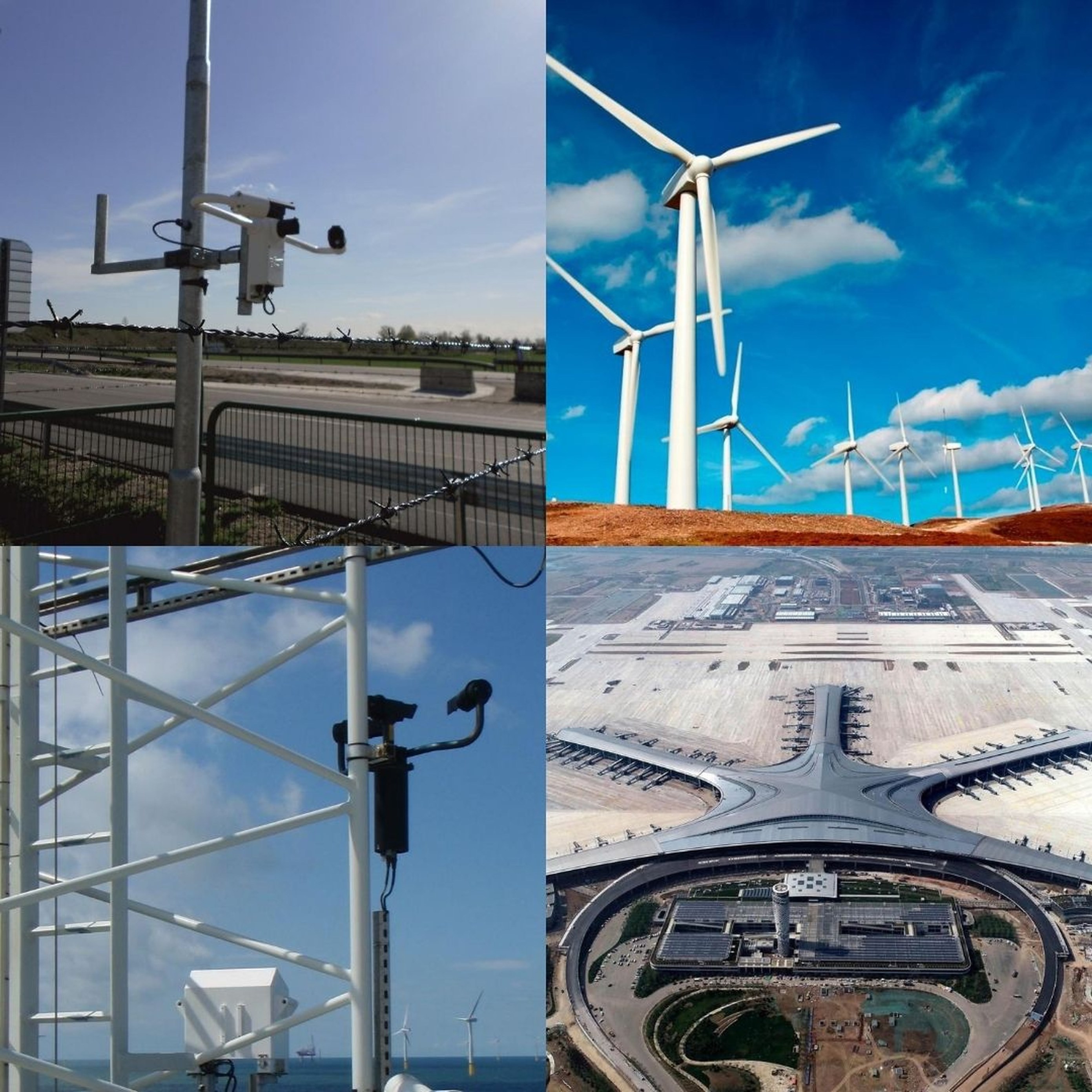 Biral has experienced strong sales growth in recent years coming from an international client base stretching from Tokyo to Vancouver. The company continues to expand its team, recently strengthening this in engineering, sales and marketing and enlarging its factory premises. Nathan Neal, Biral’s Marketing Director comments, “We have a series of new products coming out of the company’s forward research and development program and we have an ambitious growth plan based on increasing market share in our established markets where Biral is recognized for innovative, high specification products with proven reliability”.

The company has come a long way since 1975 when it was formed as a leading UK distributor of scientific instrumentation. By 1993 Biral had a well-established engineering division developing commercial aerosol monitoring instruments. Through taking on a leading range of US visibility and present weather sensors, Biral started manufacturing in 2009 its own range of SWS sensors to augment the VPF sensors.

Today Biral has a strong presence in the aviation market for its sensors which are approved by many countries around the world. The company is also a leader in road weather sensors, recently expanding its RWS range with the RWS-20 and the RWS-30 for road tunnels.

A separate group at Biral focuses on the development of aerosol monitoring instruments which has led to the company’s successful AOT (Aerosol Optical Tweezers) used in aerosol research and testing. Such systems are used by universities in California, Germany and China.

One of the most notable developments for Biral has been the development of BTD thunderstorm detectors. The company pioneered the BTD-300, now established and proven at various locations such as offshore in the North Sea and at military air bases in Europe and Asia. A special version for the marine market, the BTD-350, was then introduced. And only last year the compact BTD-200 was developed for much wider market application including all types of general industry to power, solar and wind energy as well as sports, golf and leisure. Installations have already been made across the world from South Africa to Singapore. Now Lightning Works Messenger is available for the BTD-200. It’s a software application that operates alongside the product’s software to send warning email and SMS text messages when thunderstorm activity is detected. A complementary microsite has just been built to explain the versatility of BTD-200 in its many market applications and this is now live here.