Beyond GDP: A New Economic Model for the Ocean 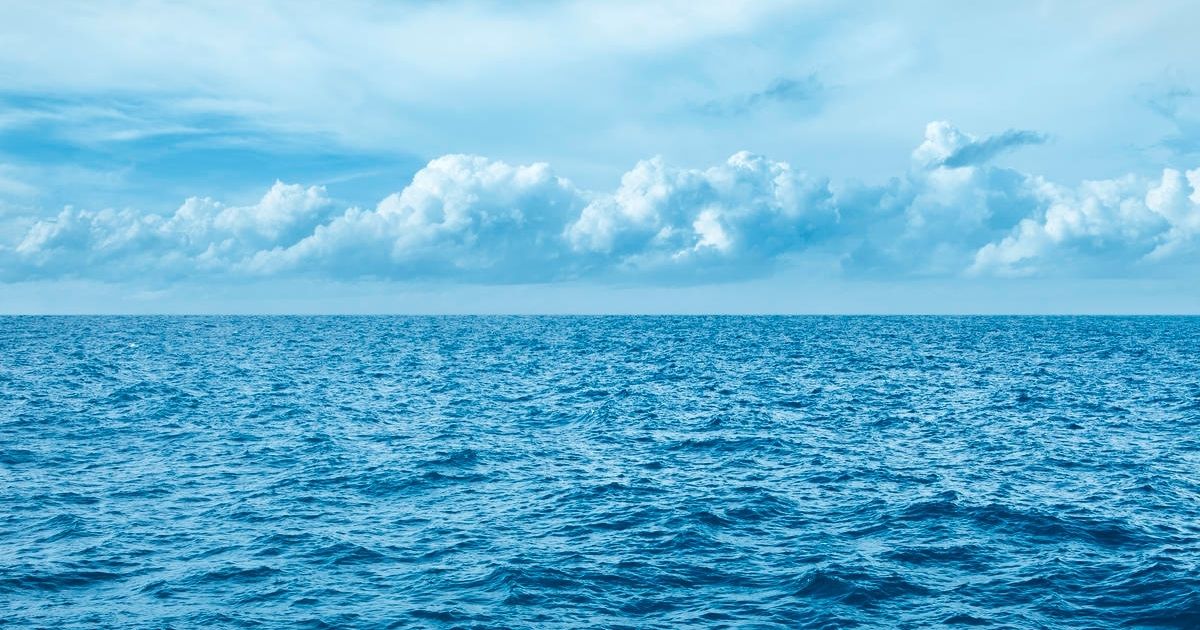 All countries maintain accounts that tell a story about their economy. The most well-known feature of these national accounts is Gross Domestic Product or GDP, a single number that summarizes the size of an economy represented by the total value of certain goods and services produced, usually each quarter or year.

However, GDP leaves out important details when it comes to the ocean economy. Is it making a country richer or poorer in the long term? How does it affect local communities and individuals? Is it damaging ocean ecosystems or improving their health?

This knowledge gap limits our ability to make effective, inclusive decisions about how we use the ocean and build sustainable ocean economies that can deliver on the 2030 Agenda for Sustainable Development.

The COVID-19 crisis has spurred conversations about how we can build back better and move beyond traditional measures of growth. But if we want to reset and rebuild our economies to be better than they were before – then we need a system that measures the long-term sustainability of our policy choices.

A new Blue Paper commissioned by the High Level Panel for a Sustainable Ocean Economy outlines a new economic model which would enable governments to build their ocean economies in a way that enhances both ocean wealth and ocean health – the pillars of a sustainable ocean economy.

It is the change in ocean wealth — the value of all ocean assets – produced and natural — not GDP, that is the most important indicator of whether a country’s ocean economy is sustainable and capable of building wealth and economic opportunities for future generations. This is critically important information for countries that depend on ocean-based industries such as fishing, tourism, or shipping for livelihoods, employment, economic growth and international trade. For example, if the state of a country’s mangroves or coral reefs declines, that threatens the growth of economic sectors that depend on them, such as tourism.

National accounts that look at multiple indicators beyond GDP can help governments anticipate unintended consequences of decisions that may increase present economic production at great cost to important ecosystems and at the expense of future opportunities.

For example, most countries’ national accounts record the monetary value of fish caught and landed. However, the lost opportunity for ecosystems to produce more fish in the future is not reflected in the balance sheets of existing national accounting systems. According to the Sunken Billions report from the World Bank, this is a $83 billion annual oversight in national accounts. This multi-billion-dollar loss is the result of policies that ultimately support overfishing and prevent the protection of ecosystems that support an increase in fish stocks.  If this economic loss was captured in national accounting systems (through inclusion of relevant indicators aimed at valuing natural assets), policymakers would have the information necessary to design policies to help ensure sustainable, and ultimately more profitable, fisheries management.

Why We Need Ocean Accounts

The development of ocean accounts enables decision makers to track whether investments are building ocean wealth for future generations. They are aimed at providing answers to questions posed at the start of this blog.  Ultimately, they lead the way for managing sustainable and prosperous ocean economies.

Like accounts for any other aspect of the economy, ocean accounts are fundamentally a collection of environmental, social and economic data drawn from various sources (including national agencies and authorities and the private sector) that are updated on a regular basis (e.g. yearly), and organized into a standardized framework that enables information to be easily accessed and interpreted by decision makers.

With sufficient data, an ocean account enables governments to monitor three critical trends with respect to their ocean economy:

Ocean accounts operate as a sustainable development scorecard for the ocean economy. They can either be fully integrated into existing national accounting frameworks or operate as thematic satellite accounts so that the long-term health and wealth of a country’s ocean economy can be independent and easily analyzed.

How Ocean Accounts Can Be Developed

The good news is that most of the information that is needed to create ocean accounts already exists within various government bodies, businesses and scientific research institutes. New technology makes national data more accessible and more useful for policy analysis. The challenge is that it is often dispersed and siloed across multiple government agencies and authorities and the private sector. A first step is for national statistical offices, in partnership with marine agencies, to develop a complete sequence of national ocean accounts, aggregated into a few key headline indicators. For most countries this should be achievable by 2025. These accounts would provide a nationally agreed set of facts about the ocean and ocean economy and its relationship to the communities that rely on it. This is the starting point for ocean policy discussions that can help build a sustainable ocean economy.

From this data, it is possible to create an interactive dashboard of key indicators that tells the whole story about the value of the ocean. For example, a dashboard of Norway’s ocean economy shows not only GDP but other key indicators such as changes in ocean wealth and an ocean’s real income. The dashboard enables a fisheries minister to answer specific questions about the ocean economy, such as how much the fisheries and aquaculture sector contributes to GDP, how much of the overall catch is comprised of one specific species, and — crucially for sustainability — whether fish and spawning stocks are being depleted.

The Global Ocean Accounts Partnership (GOAP), a new coalition of like-minded governments, intergovernmental institutions, universities and others, formed to support countries’ efforts to develop and use ocean accounts and to ensure consistency with international accounting standards. Co-chaired by Canada, one of the 14 members of the Ocean Panel, the GOAP maintains detailed guidance documents on ocean accounting for technical specialists and decision-makers and offers collaborative capacity-building support through regional communities of practice, training programs and other activities.

Now is the time to upgrade national accounting to provide information about the sustainability of economic activities. Economies are changing. Policies should be aimed at deliver outcomes for people, not simply managing monetary inflation. We should not continue to try and measure 21st century progress with 20th century statistics. This prospect should not be daunting. The data and technology to create these national accounts are readily available to governments to enable them to build an ocean economy that is productive and sustainable, supporting the needs of present and future generations.