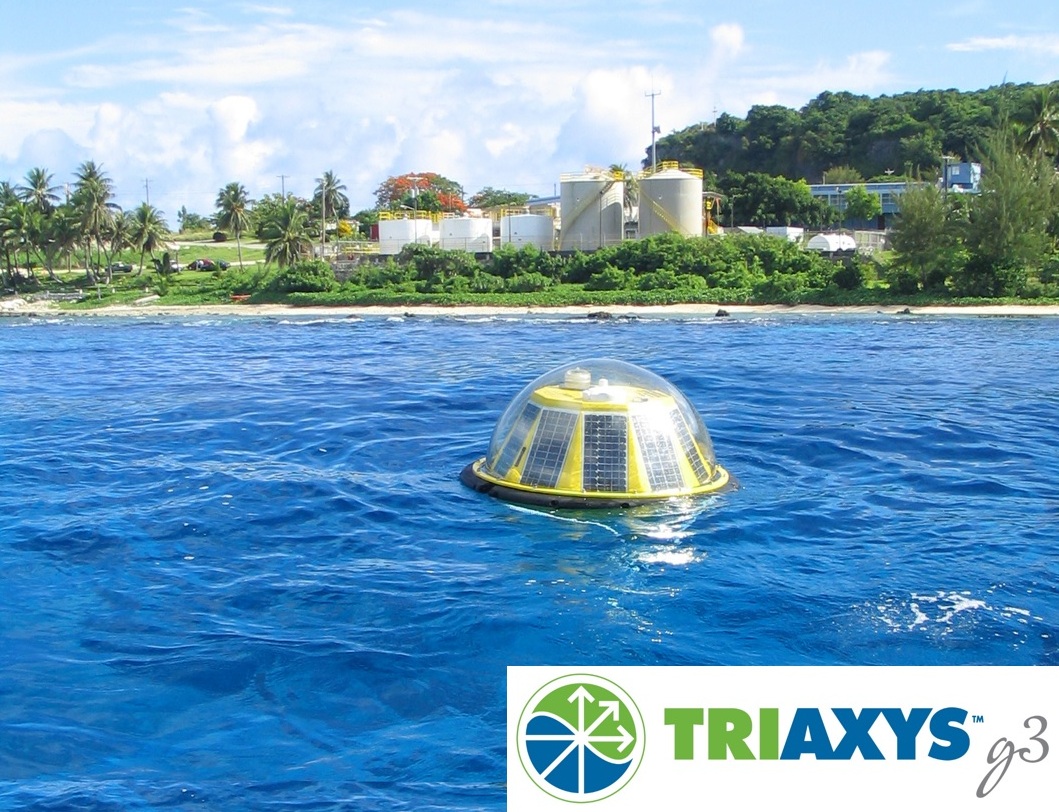 AXYS Technologies (AXYS) is pleased to announce that their next generation TRIAXYS g3 wave sensor has successfully completed a series of rigorous sea trials.

The trials were conducted both in the German Bight and off the West Coast of Canada and used both AXYS' own TRIAXYS wave buoy and other industry standard buoys as references. The TRIAXYS g3 demonstrated extremely high levels of correlation against all reference buoys, confirming that the TRIAXYS g3 sensor meets AXYS' high standards of accuracy for wave height and direction measurement.

"We are pleased that the TRIAXYS g3 maintains our consistent standard of data excellence while enabling us to introduce new features such as a rolling one minute wave data set, near real time reporting for multiple frequencies, and the capacity to store two years of data on board the sensor," says Director of Sales, Graham Howe.

The TRIAXYS g3 is a next generation solid state wave sensor which offers, among other new features, frequency partitioning, continuous wave analysis and processing output and refactored messages.

AXYS has already commenced a further series of sea trials with a range of partners across a variety of sea states with the intention of further establishing objective standards for wave measurements that can be relied on by users to support a high degree of measurement accuracy.