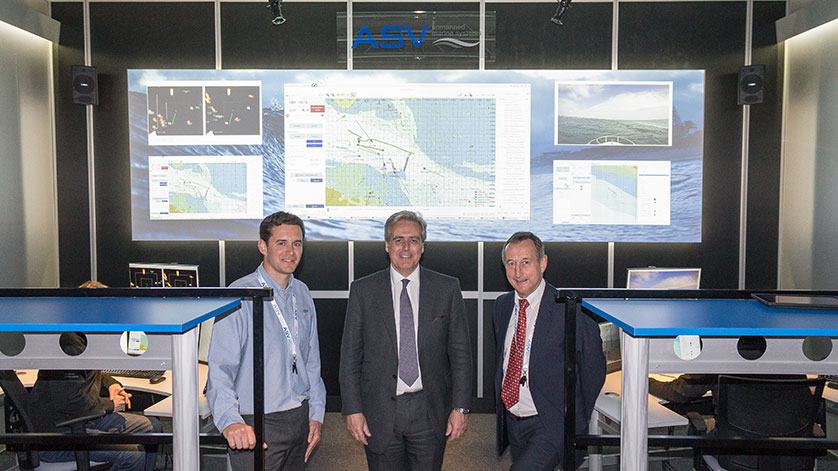 This new centre will be the hub for the company’s ongoing development of its market leading ASView® autonomous vessel control system. Not only will the centre be capable of operating and monitoring the company’s fleet of ‘ASVs’ all over the world using satellite communication links but will also be used for operator training and simulation exercises.

The centre has been partly funded under Innovate UK funding awarded to the company in 2015 under a project called ‘Unmanned Safe Maritime Operations Over The Horizon’ which tasked ASV Global’s team of autonomous system engineers to research and develop both the technology and the regulatory requirements of operating autonomous vessels over the horizon.

Technical Director Richard Daltry said “As a result of this Innovate UK project and our portfolio of complimentary research and development programmes, I am proud to say that we are now ready to start real world testing of our autonomous over the horizon control system. This new Mission Control Centre will be instrumental in our continuing developments and will demonstrate our ability to achieve advanced, safe, autonomous operations at sea”. 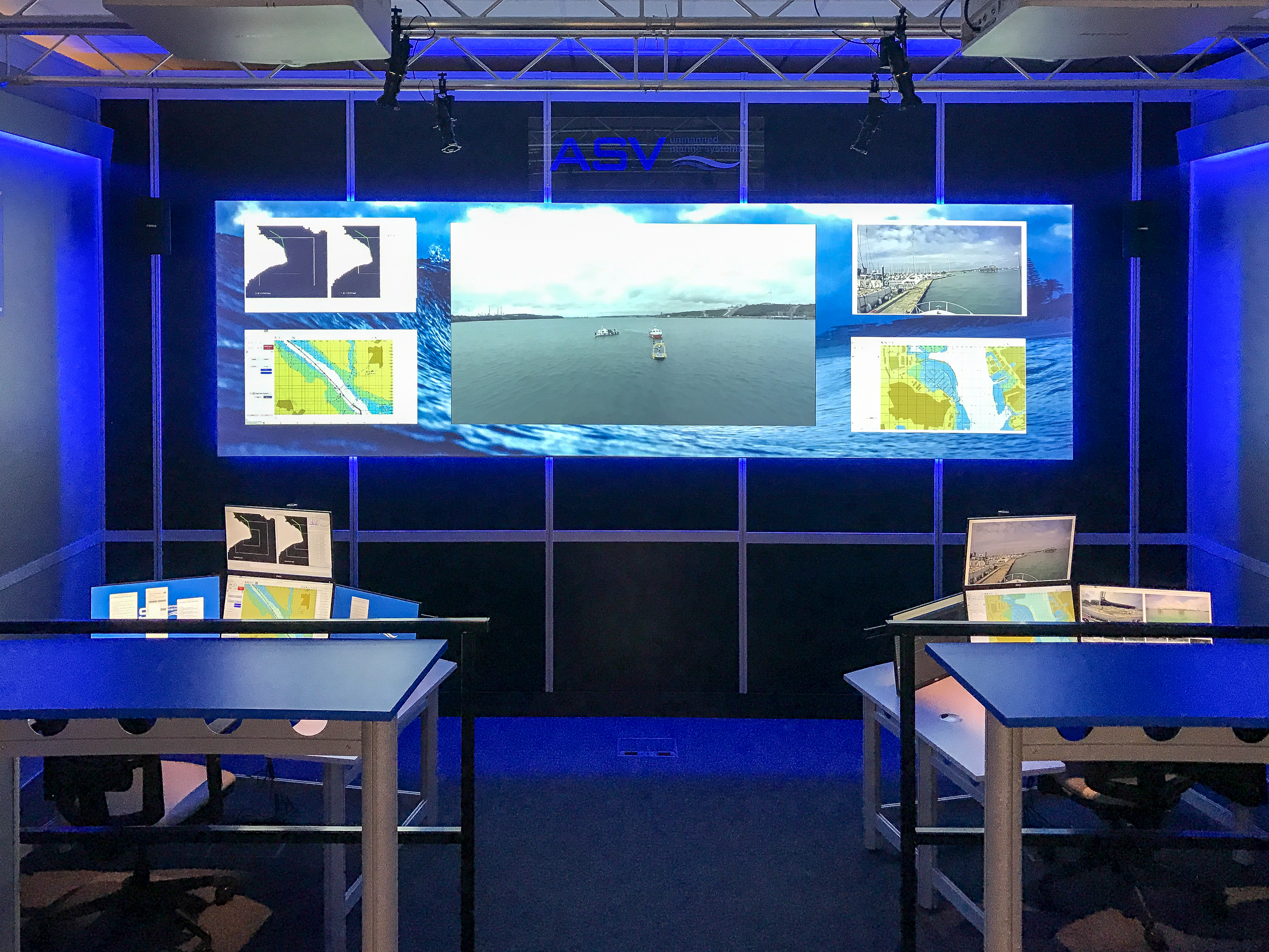 International Trade Minister, Mark Garnier, said “With world-renowned research institutions and leading innovative businesses the UK’s south coast really is a leading marine and maritime hub. ASV Global is at the heart of this. Their pioneering autonomous vessel technology showcases the very best of UK expertise. They already export to 10 countries demonstrating their leadership in this sector. A strong example of a successful UK exporter, I want more companies to follow their example and seize the global demand for UK goods and services.”

In September 2016, ASV Global signed a licencing agreement with The Ministry of Defence allowing for the use of the Advanced Unmanned Surface Vehicle (USV) Capability technology developed using funding via Dstl. Using the funding ASV Global was able to demonstrate advanced autonomous navigation at the Royal Navy’s Unmanned Warrior exercise in October 2016 and more recently in the Solent. This technology is being integrated with the Innovate UK project developments.

Innovate UK is the new name for the Technology Strategy Board – the UK’s innovation agency. Taking a new idea to market is a challenge. Innovate UK funds, supports and connects innovative businesses through a unique mix of people and programmes to accelerate sustainable economic growth. For further information, click here.