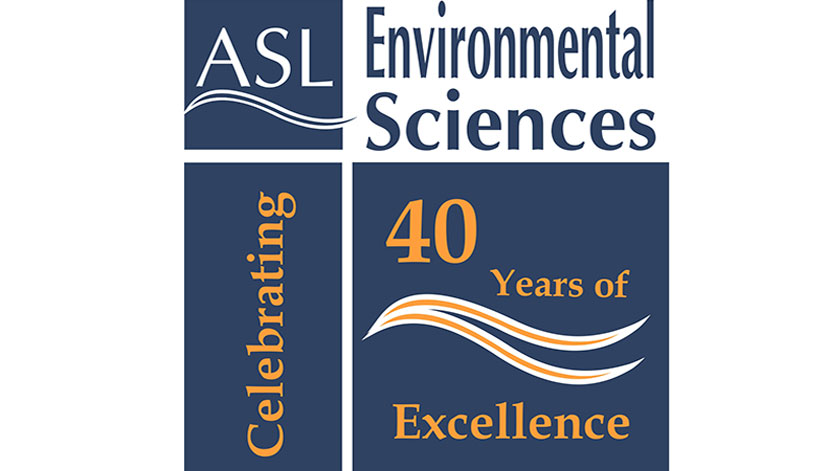 The recent submissions for the 2017 AZFP early career scientist award exceeded our expectations. The award selection committee of ASL is happy to announce that Dr. Susannah Buchan will receive free of charge a multi-frequency AZFP for a three-month deployment to conduct research on the spatial distribution of prey and baleen whale species off Isla Chañaral, northern Chile. This area, within the Humboldt Current System (HCS), is considered one of the most productive marine environments on the planet and sustains the highest fishery catches in the world. 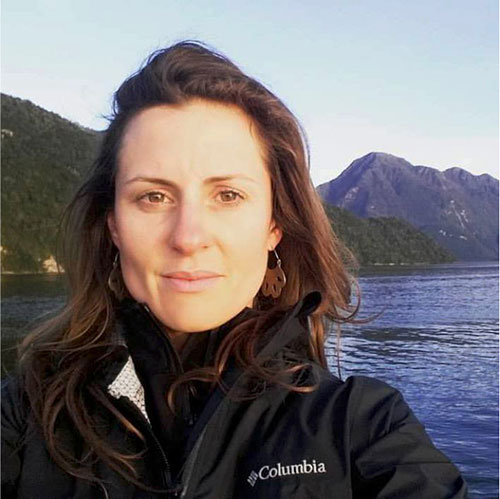 It hosts a number of reproductive colonies for sea birds, including the Humboldt Penguin, sea lions and otters, and is a feeding ground for endangered baleen whales, particularly blue and fin whales. Due to the unique biological characteristics of this area, the Isla Chañaral Marine Reserve (ICMR) was developed to protect a small part of the marine ecosystem of the coastal islands of the HCS.

Susannah, who serves as co-investigator with the Center of Advanced Studies in Arid Zones (CEAZA), and Associate Researcher at the Universidad de Concepción in Chile, as well as being a Guest Investigator at the Woods Hole Oceanographic Institution in the USA, has proposed a spatial boat-based survey consisting of continuous profiling transects. These transects will give insights into the distribution of various zooplankton and small pelagic fish species and will be coupled with boat-based baleen whale observations. 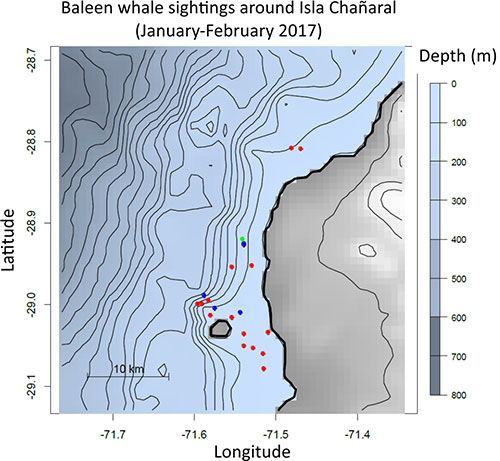 The use of the AZFP aligns well with the research goals of the CEAZA research center which has secured CONICyT (the Chilean government science and technology agency) funds for a three-year program to study the marine ecosystem of the coastal islands of northern Chile. Susannah will lead the research component in baleen whale ecology, collaborating with colleagues at CEAZA, the University of Valparaiso, the University of Chile, the Chilean NGO Centro de Investigación Eutropia and Woods Hole Oceanographic Institution.

This short study will continue to advance Susannah's line of work as a young researcher and will effectively fill a knowledge gap in baleen whale ecology in this emblematic and productive marine ecosystem. Information obtained from this study will support decision-makers regarding the management of the Isla Chañaral Marine Reserve as this area continues to suffer from the poorly regulated exploitation of kelp forests, overfishing and impacts from mining and industrial effluents from the coast.