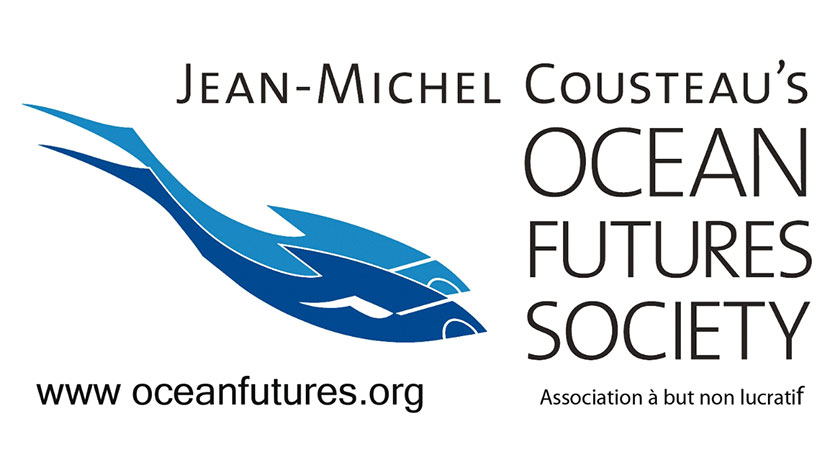 Schwarzenegger is also featured in the opening sequence of the 85-minute underwater documentary that will be presented and sold by Conquistador Entertainment in Cannes at the Film Market this May. The film is slated for a worldwide release in 2017. 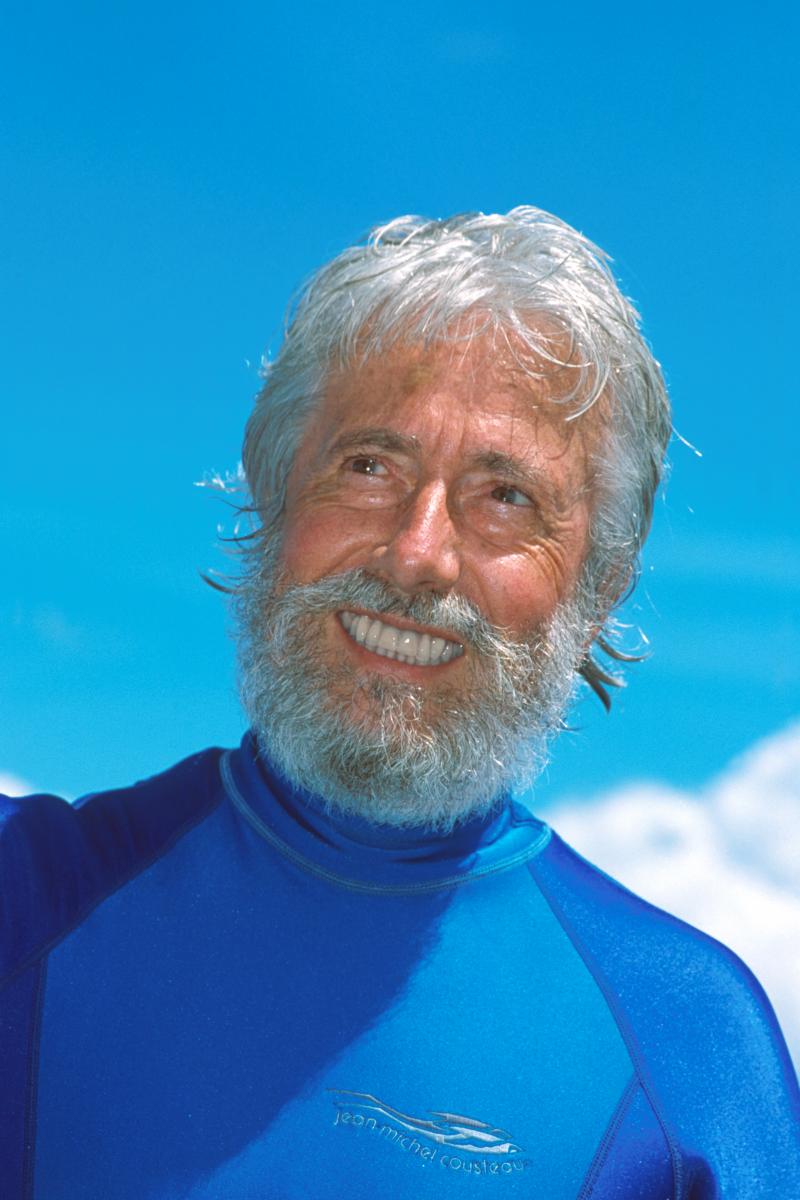 "From the very beginning, my wish was that the narrator of WONDERS OF THE SEA 3D be profoundly connected to the environment, and we could not have better fulfilled that mission,” said Jean-Michel Cousteau. "Arnold and I share the same enthusiasm about what should be done to protect the ocean. I was impressed by his professionalism and how dedicated he proved to endow the film with his voice. My father always said: ‘People protect what they love,’ and Arnold will help us achieve that goal, in that after seeing the film, audiences too will want to protect the wonders of the sea as much as I do.”

“I am delighted to be narrating the first feature documentary directed by Jean-Michel Cousteau, a man that I have admired for years. He was an absolute jewel to work with and I love his enthusiasm,” said Arnold Schwarzenegger. “When I first saw the footage of this film, I was blown away and I immediately wanted to be involved. It is not only an incredible visual feast but it is also conveying a strong message about the need to protect our ocean. The perfect use of 3D in this film gives you the feeling that you are actually diving with all these creatures. I am pleased to not only lend my voice to the movie but also to get involved in its promotion.”

Filmed over 3 years from Fiji to the Bahamas, Jean-Michel Cousteau, his children Celine and Fabien and their team take us on a voyage to discover the ocean as never seen before and learn more about the threats that put our ocean at risk. Its poetic, entertaining, thrilling educational and environmental qualities, as well as its enthralling music, set WONDERS OF THE SEA 3D apart from academic documentaries. The film aims at attracting and uniting the general public around the need to protect the ocean.

The mission of Ocean Futures Society is to explore our global ocean, inspiring and educating people throughout the world to act responsibly for its protection, documenting the critical connection between humanity and nature, and celebrating the ocean's vital importance to the survival of all life on our planet. For more information, click here.