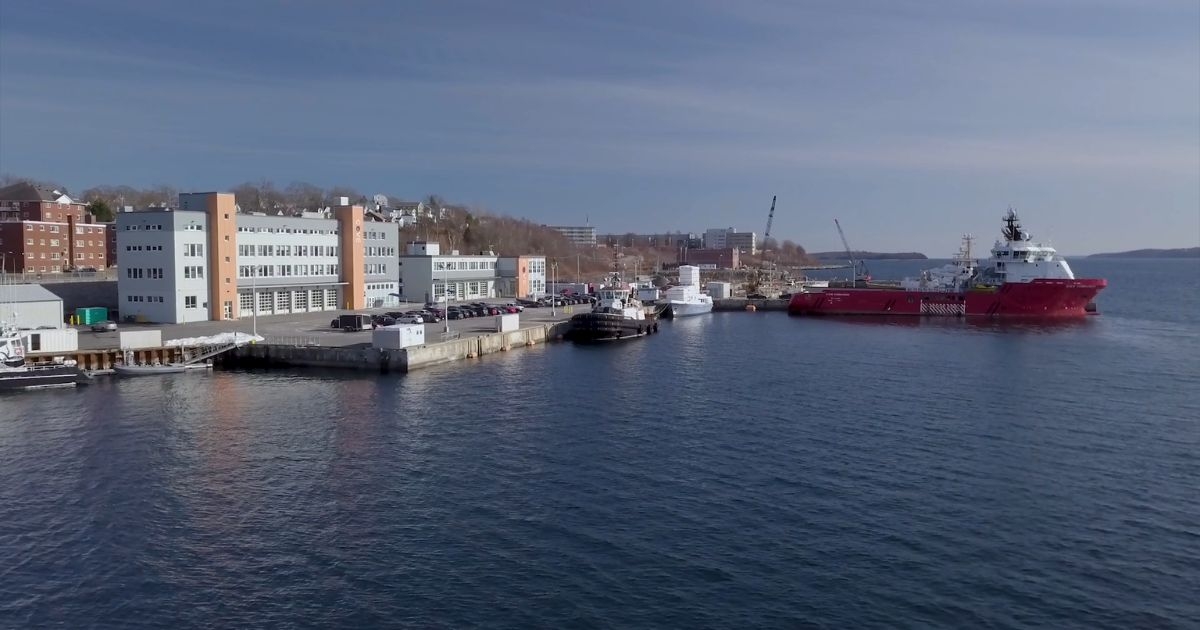 British through-water communications and subsea integrity specialist Aquatec expands its operations to Canada and establishes a presence at COVE, the Centre for Ocean Ventures & Entrepreneurship in Dartmouth, Nova Scotia.

Now also trading from Nova Scotia under its new Canadian registered denomination, Aquatec Subsea Inc., the award-winning company is investing in its North American expansion and taking strategic actions to consolidate its operations. Aquatec, which also conducts its commercial activities in Canada through its official representative Romor, has recently joined renowned local trade associations and business hubs, such as Canada’s Ocean Supercluster.

The Centre for Ocean Ventures & Entrepreneurship in Dartmouth, Nova Scotia, provides Aquatec direct access to its modern harbor-side facilities but, most importantly, the opportunity to synergise the firm’s 32-year know-how with a community of over 300 other ocean-related companies.

Andy Smerdon, Managing Director of Aquatec, has said: “After a very productive beginning of 2022, where Aquatec’s potential was recognized consecutively in the UK with Global Underwater Hub’s Best Small Company accolade, and in the US, with Offshore Technology Conference’s Spotlight on Technology, as well as ASME’s Albert Woelfel Best Mechanical Engineering Achievement awards, we decided to push on forward our subsea solutions in the Canadian market. We have an excellent relationship with our local representative Romor, and after evaluating COVE’s outstanding offering, investing in Nova Scotia was our next logical step.”

“We are proud to welcome Aquatec to the COVE community. COVE provides a great location for international ocean technology companies to grow in a climate supportive of innovation. Their tenancy at our Nova Scotia facility further strengthens the Canadian workforce and ocean ecosystem to support the growth of the blue economy,” said Melanie Nadeau, CEO of COVE.