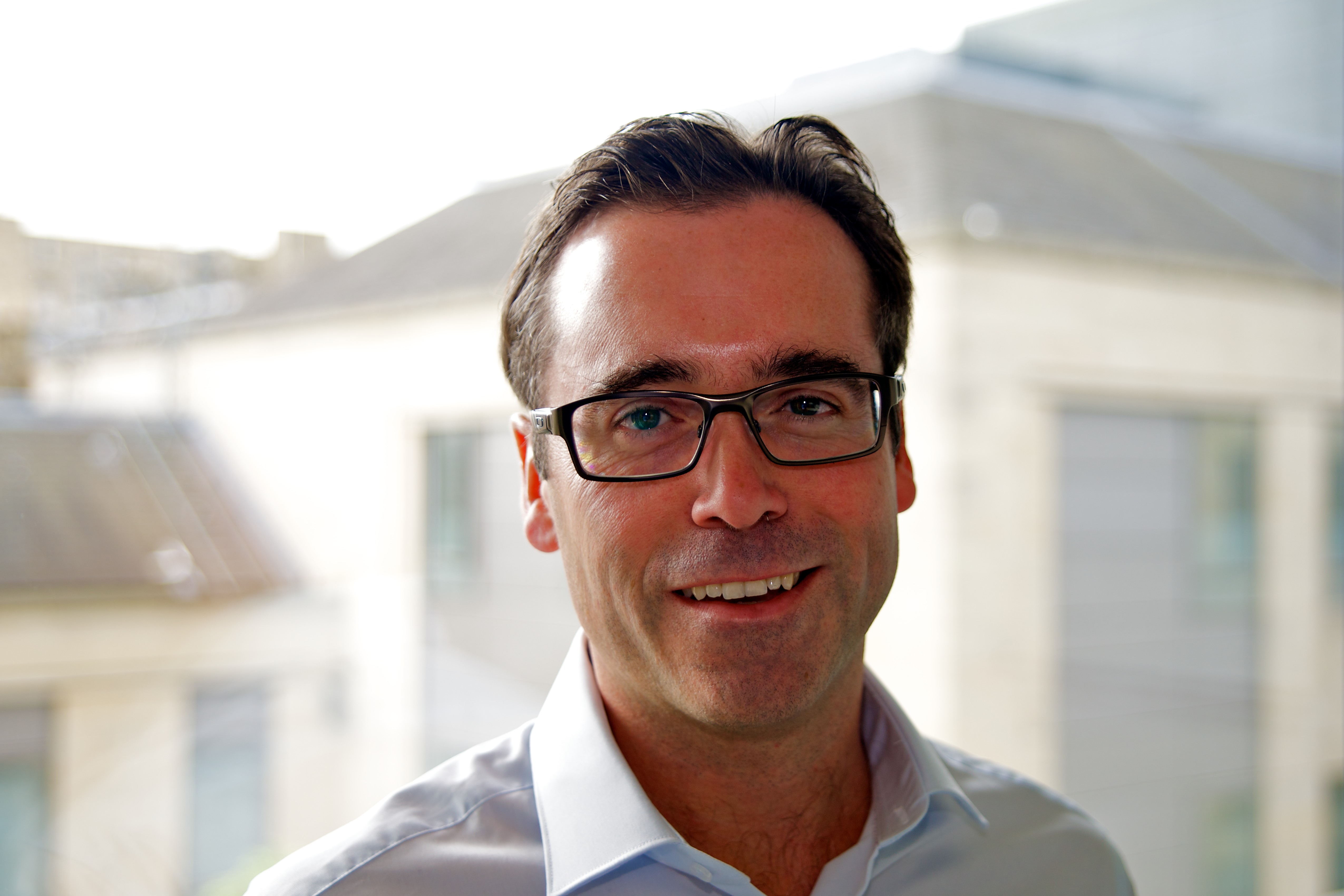 Robb’s role will be to bring in further private and public sector investment in support of the firm’s ambitious commercialisation plans.

Aquamarine Power is currently completing a major refit of their Oyster 800 wave machine which is scheduled to go back into power production at the European Marine Energy Centre in Orkney this autumn. The business recently secured £6.8 million in new funding from existing shareholders, which include Scottish Enterprise, SSE and global power and automation firm ABB.

“This is a very exciting time to be joining the Aquamarine Power team. The company has a very clear technology commercialisation programme and my role will be to secure the significant public and private investment needed to bring this plan to fruition.

“I believe that with the right market signals and continued national and European support we can bring in new investors and partners to take a stake in what has the potential to be a £multi-billion global business.”

Robb joins Aquamarine Power from Cornelian Asset Managers where he was Director of finance, compliance and operations. Prior to this he held roles with Lloyds Banking Group and PricewaterhouseCoopers where he focussed on areas including real estate and corporate restructuring.

He is a chartered accountant (ICAEW) with a BA (Hons) in Economics, and lives in Edinburgh.