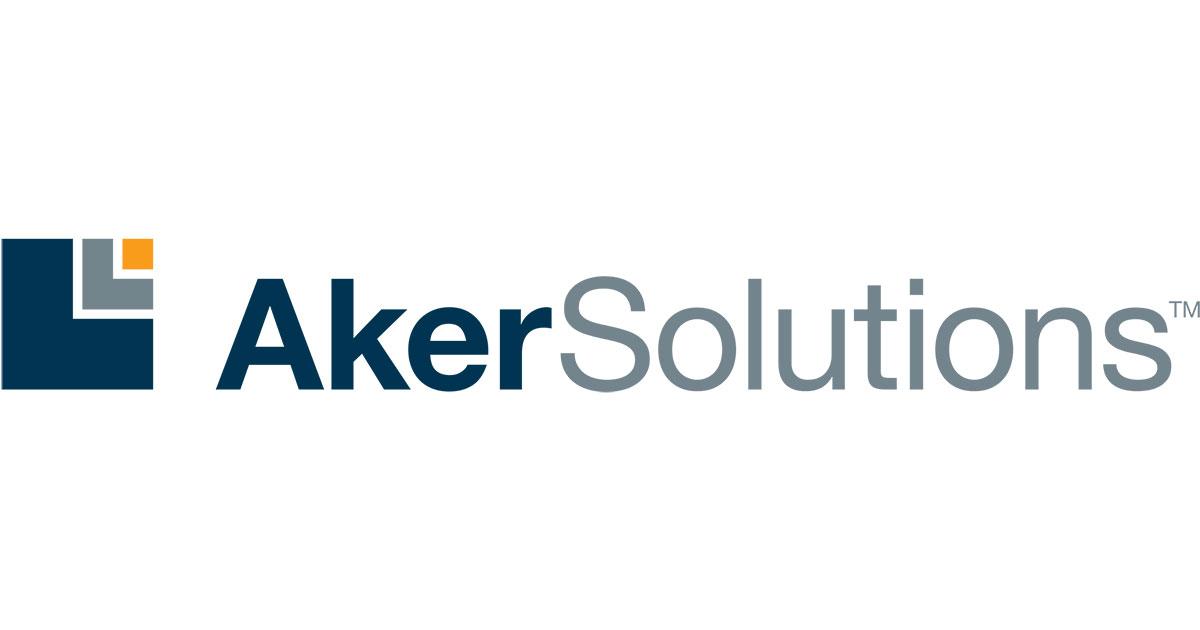 Ole Martin Grimsrud has been appointed Chief Financial Officer of Aker Solutions, effective August 1, 2019. He replaces Svein Oskar Stoknes, who is taking over as CFO of Aker ASA on the same day. 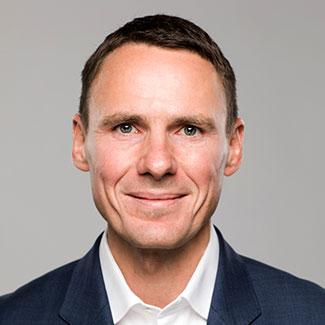 Grimsrud joined Aker Solutions in 2012 as Vice President, Finance for the Subsea business. He has held several senior management positions in the company since, most recently as Senior Vice President, Group Treasury, Controlling and Mergers & Acquisitions. He previously held various positions within finance, strategy and operations in the Norwegian industrial groups Elkem and Norske Skog. Grimsrud will report to CEO Luis Araujo.

"I am delighted to welcome Ole Martin to the team as our new CFO," said Luis Araujo. "His strong performance here at Aker Solutions shows he is well-suited for the role, and I know he will become a good addition to the executive management team."

Svein Oskar Stoknes was named CFO in September 2014, after joining Aker Solutions in 2007. He held numerous key positions in the company including Senior Vice President Finance for the previous Subsea business area.

"It has been a real pleasure to work with Svein over the last five years. Svein created a lot of value for Aker Solutions and we wish him all the best in his new position with Aker ASA," said Araujo.