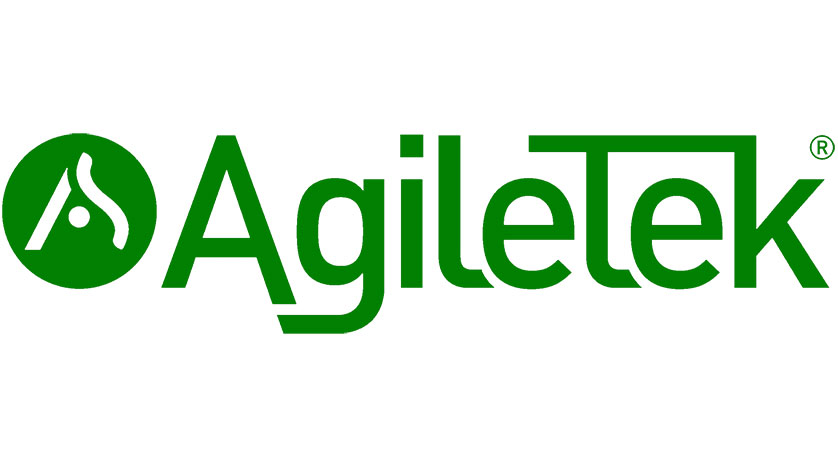 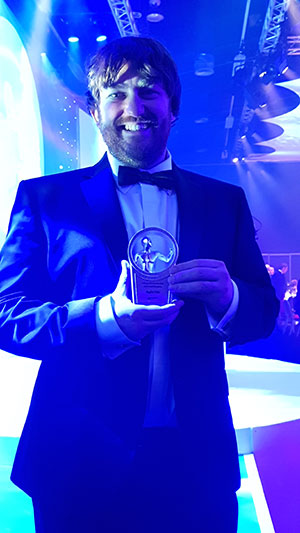 The category recognises excellence in overall company performance in the subsea sector, based on the company’s development and impact, as well as plans for future growth.

Commenting on the win, AgileTek Managing Director, Steve Rossiter said: “We are absolutely delighted to have won this award, which acknowledges the rapid progress and growth that AgileTek has undergone since its inception.

“This validation for efforts undertaken in the last three years means a tremendous amount to the team and is hugely inspiring for our new younger staff. It is also a great way to mark the efforts of the “original AgileTek team”, who took risks and put in long hours to build the company to the point it is at today.”

The business is built on the experience of the team, which includes business acumen, engineering qualification, industry experience and software development.