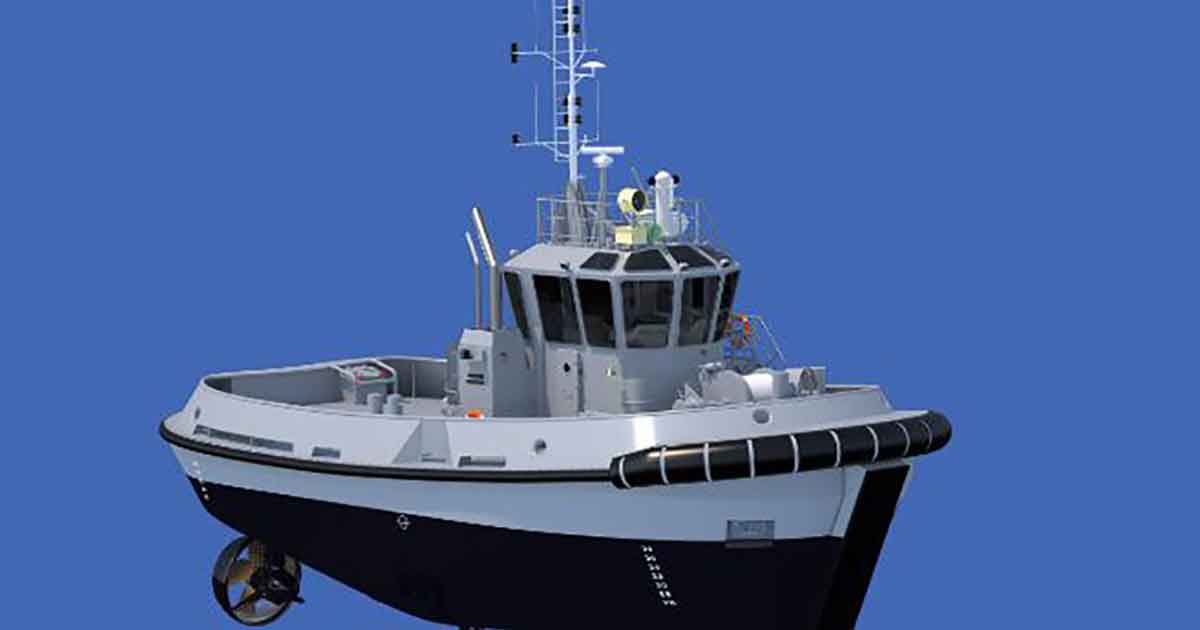 Damen Shipyards Group on October 22nd signed a contract with Karachi Shipyard & Engineering Works (KS&EW) for the materials package of a third ASD Tug 2009 under the Damen Technical Cooperation (DTC). The order follows a contract of two ASD Tugs 2009 signed in July 2019. KS&EW are constructing all three vessels with Damen’s support.

The contract was signed on behalf of KS&EW by General Manager Shipbuilding Commodore (R) Saleem Iqbal SI(M) and by regional director Teun Haverkort on behalf of Damen. Speaking on the occasion of the contract signing, Mr. Haverkort said, “Damen is pleased to have been awarded this contract on the basis of the good cooperation between our two companies and of the progress that has been made so far with the first two ASD Tugs 2009.” 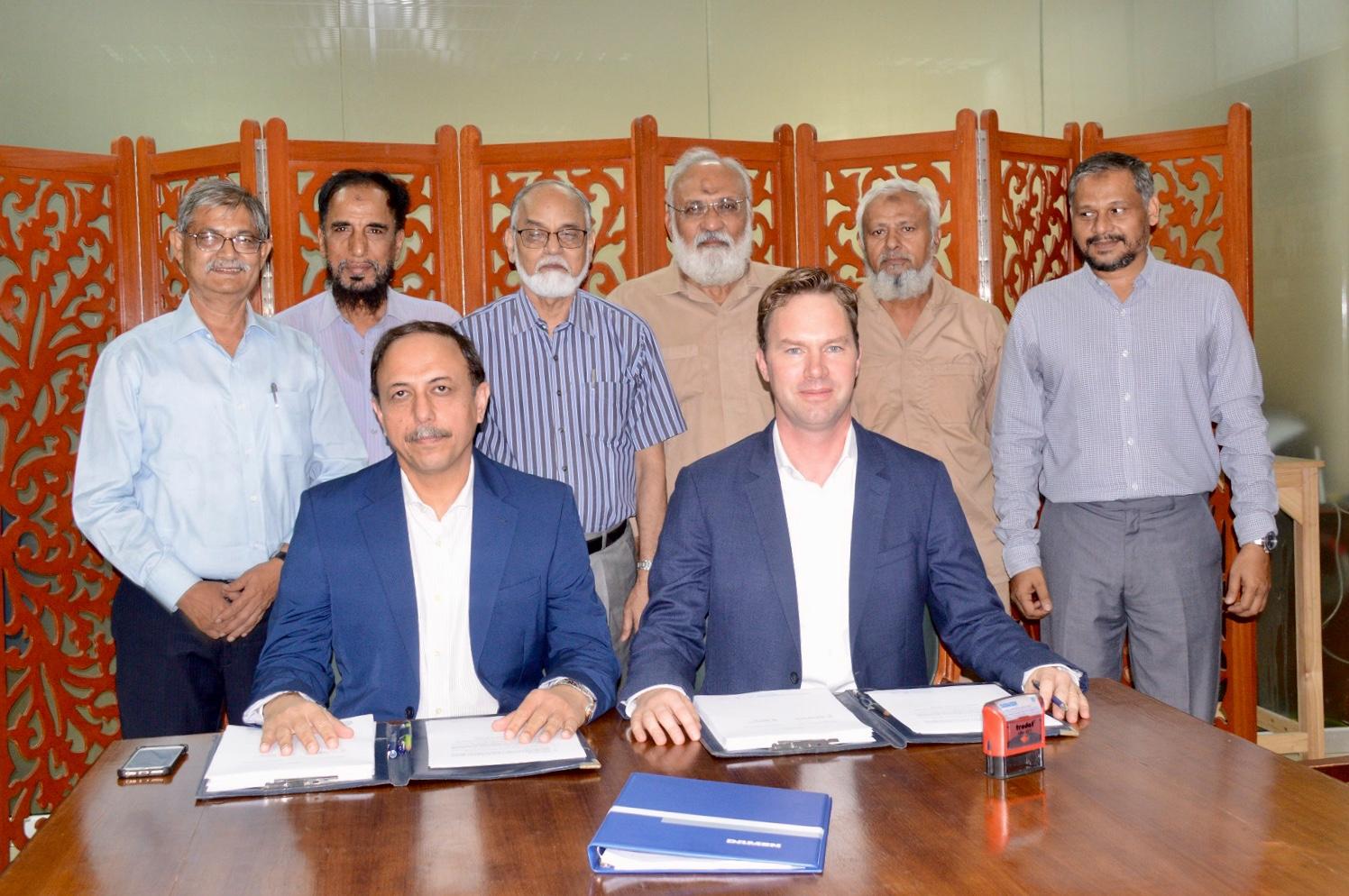 Construction of the first two vessels is now underway, following a steel cutting ceremony held on 11th October in Karachi. The ceremony was attended by senior officials from the Government and Navy of Pakistan as well as national industry, along with representatives of Damen and KS&EW.

The two shipyards have been working together since 1988 and have successfully delivered numerous vessels to various clients in Pakistan.

The ASD Tug 2009 is a proven, standardized design featuring excellent seakeeping behavior, superb maneuverability and outstanding towing characteristics. The two vessels will be operated by the Pakistan Navy to support their fleet.