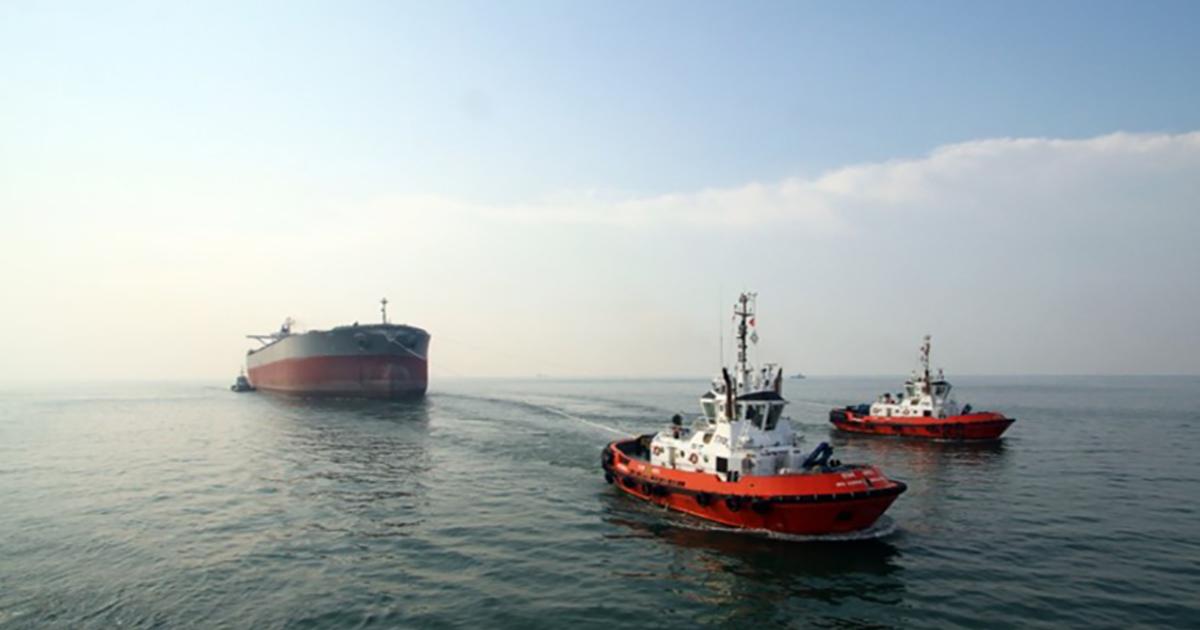 Under the frame agreement, which is valid for two years, Hydroniq Coolers will supply its Pleat seawater cooler to any new vessels in PSA Marine’s fleet. In addition, Hydroniq Coolers will provide service and spare parts, if and when required, to the shipowner’s current vessel fleet through a local storage facility in Singapore.

Marine cooling systems are utilised to reduce temperatures in the ship’s engines and other auxiliary systems through use of seawater to avoid overheating of the engine and other critical systems.

“PSA Marine was actually the first company ever to test our Pleat seawater cooler, at one of its tugs operating in the busy Singapore Bay. The tug crew were used to having to clean its on-board plate heat exchangers 2-3 times per month, but after installing the Pleat cooler they increased the maintenance interval to 9 months – or 39 weeks. Since then, we have been PSA Marine’s selected supplier and we are delighted to be able to extend our business relationship with a further two years,” says Hans Robert Almestad, Hydroniq Coolers’ vice president of sales and marketing.

Growth and particles in the seawater will over time clog any seawater cooling system. Hence, the cooling system will need to be cleaned in order to avoid clogging, which will result in reduced system pressure that worst case could cause the engine to overheat.

“Compared to a traditional heat exchanger, one Pleat cooling element is equal to approximately 15 plates. Whereas cleaning a traditional plate heat exchanger can take a significant amount of time to complete, cleaning of the Pleat can easily be done buy one person within one hour. This is another reason why the Pleat is PSA Marine’s favoured solution,” adds Almestad.

The patented Pleat is a module-based titanium cooler for seawater to freshwater, with design pressure 6 bars and design temperature of 0-95°C.