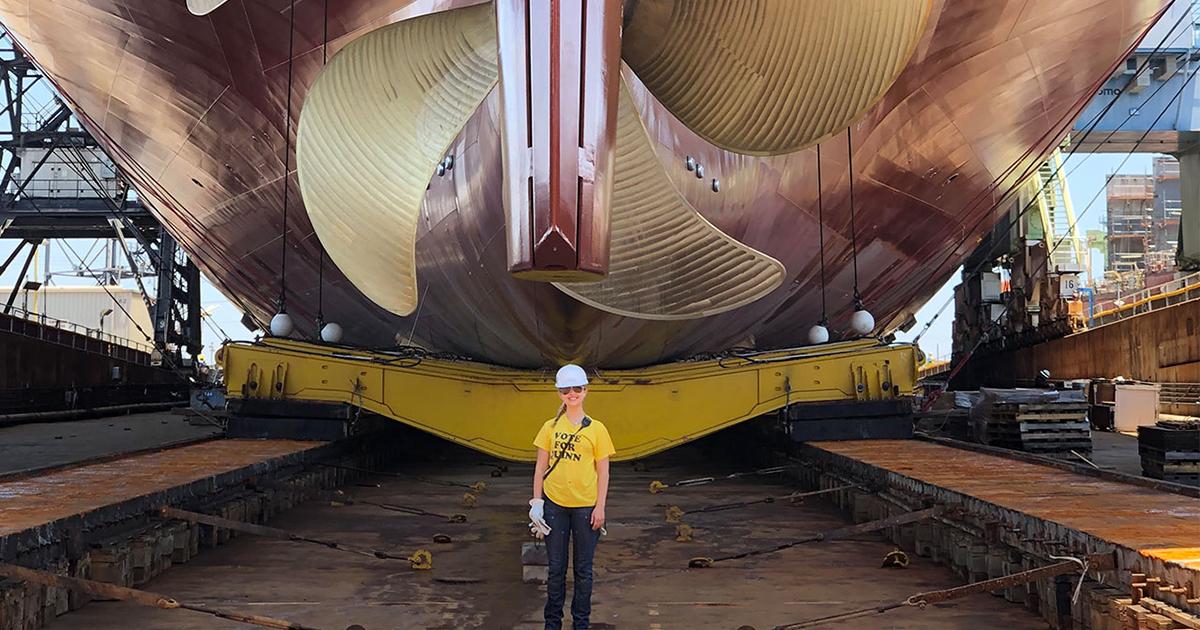 As college students settle into their fall semesters, they naturally focus on what majors to pursue. A surprising new Bankrate study may lead them in an unexpected direction. The study rates the most and least valuable college majors and discovered that two niche and little-known majors top the list of 162 fields of study: Naval Architecture and Marine Engineering.

They are followed closely by nuclear and electrical engineering. Many students may have little to no exposure to these career options and may dismiss them out of hand.

STEM majors are most valuable

Engineering degrees claimed seven of the top 10 spots in Bankate’s study. Naval architecture and marine engineering floated to No. 1 based on salaries that grads were typically able to earn and ease of landing a job.

The overall median income for those trained to build, design and maintain ships and marine vessels was $90,000, the data show. And less than 2 percent of degree holders were unemployed. For comparison, the median income for all those with a bachelor’s degree was $55,000 and the unemployment rate was 2.8 percent, according to the data Bankrate analyzed.

Michael Sypniewski feels confident about entering the workforce after graduating with his doctorate in naval architecture and marine engineering earlier this month from the University of Michigan. The 28-year-old obtained his bachelor’s degree and master’s degree in the field from Michigan’s College of Engineering in 2014 and 2015.

“I was interested and enjoyed it. Those are the main reasons I’ve stuck with naval architecture and marine engineering,” he says. “However, if there weren’t any career opportunities or there weren’t good ones, I may have picked a different major.”

Sypniewski doesn’t have much to worry about. Employment of marine engineers and naval architects is projected to grow 12 percent from 2016 to 2026, according to the Bureau of Labor Statistics.

The field is growing faster than the average for all occupations largely because of the demand for environmentally friendly ships and systems to transport energy products, such as liquefied natural gas, across the globe, according to BLS’s Occupational Outlook Handbook. STEM fields overall are expected to provide more opportunities and be more lucrative than average in the years ahead, government research shows.

Critical Skill in a Critical Area

Experts at Huntington Ingalls Industries (HII), the country’s largest military shipbuilder and regular employer of all four of these top professions, understand what makes these majors so valuable.

Brian Blanchette, HII's Director of Technical & Design Engineering, loves his career as a Naval Architect and Marine Engineer. Brian grew up in Rhode Island with a passion for the sea and sailing. He earned his degree from the University of Michigan in Naval Architecture and Marine Engineering and found his dream job at HII. Brian now oversees the company's design of all classes of ships, including the construction of a Guided Missile Destroyer, one of the most complex ships in HII's fleet.

Susan Jacobs, Vice President of Human Resources, overseeing more than 20,000 employees at HII’s Newport News, VA, shipyard, believes students often don’t understand what these careers entail. “These degrees provide a critical skill in a critical area,” Jacobs says. “We could not build America’s great aircraft carriers and submarines without having this valuable expertise in house.”

She is always interested in meeting with candidates with degrees in naval architecture, marine, nuclear and electrical engineering and sees their value continue to grow in the coming years.