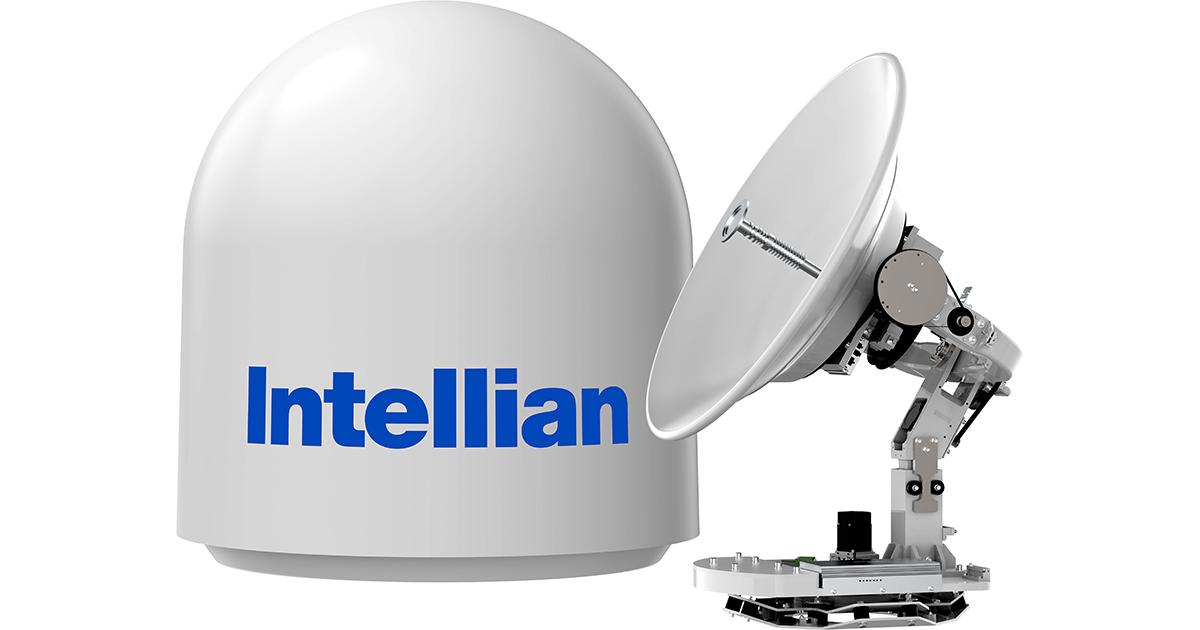 With clients in shipping, offshore and superyachts, Castor Marine was keen to assess Intellian’s pioneering antenna system in a series of working trials. Intellian’s innovative new industry benchmark system enables new levels of flexibility for global operation across a variety of vessel sizes and types, making it highly attractive to service providers with a diverse client base.

“We tested the Intellian v85NX to measure the performance on our iDirect network, and were pleased to see it matching the larger antenna for link quality,” said Mark Olthuis, Director, Castor Marine. “Our Field Engineers were also keen to point out the build quality of the NX platform as well as the simpler installation. Likewise, having one spares kit for all NX antennas saves money for our customers while reducing the storage burden.”

“The feedback from Castor Marine validates our focus on RF performance and delivering unmatched flexibility across the entire NX range,” said Jim Hatcher, Director of Product, Intellian. “The system becomes doubly attractive when you consider that its standardized modular components simplify maintenance and substantially lower the total cost of ownership. Factor these controlled costs into its market-leading performance, and it’s clear to see that the v85NX is in a league of its own, as confirmed by Castor Marine’s testing and positive response.”