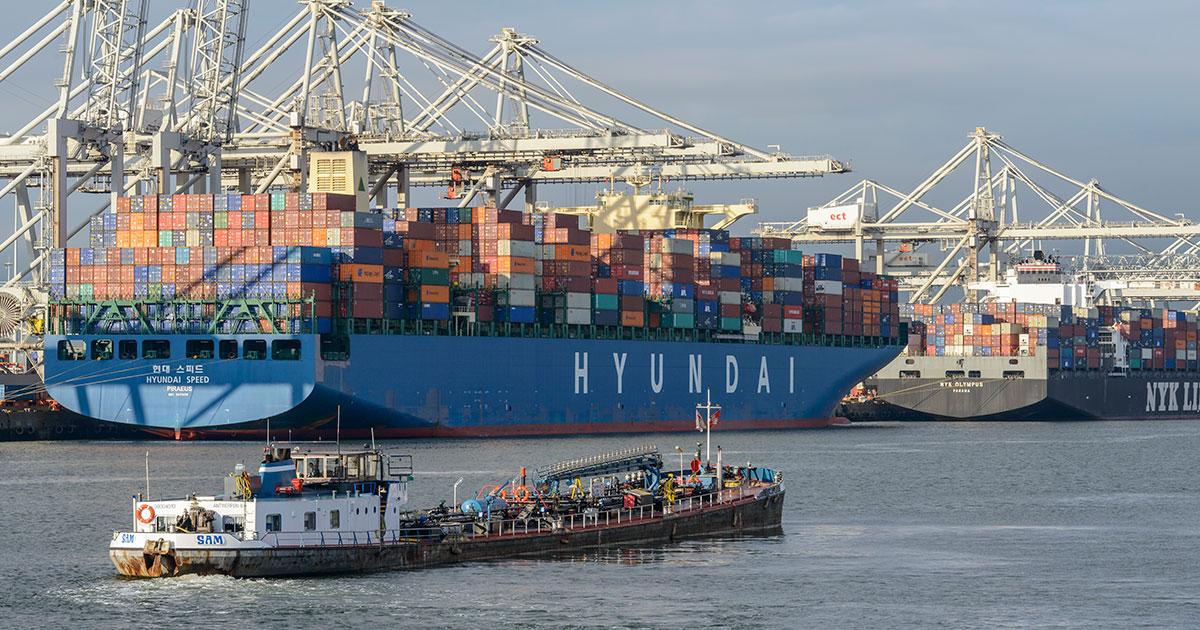 According to a news item from South Korea’s Yonhap News Agency, that nation’s Hyundai Heavy Industries Group said on 03 January that its three shipbuilding units are seeking to secure combined deals worth US$15.9 billion in 2020.

Each of the three units also released their expected numbers:

Hyundai Heavy Industries said it aims to bag $8 billion worth of deals in 2020.

Hyundai Mipo Dockyard it aims to clinch deals worth $3.65 billion this year. In 2019, they won orders worth $2.7 billion, failing to reach their annual order target of $3.53 billion.