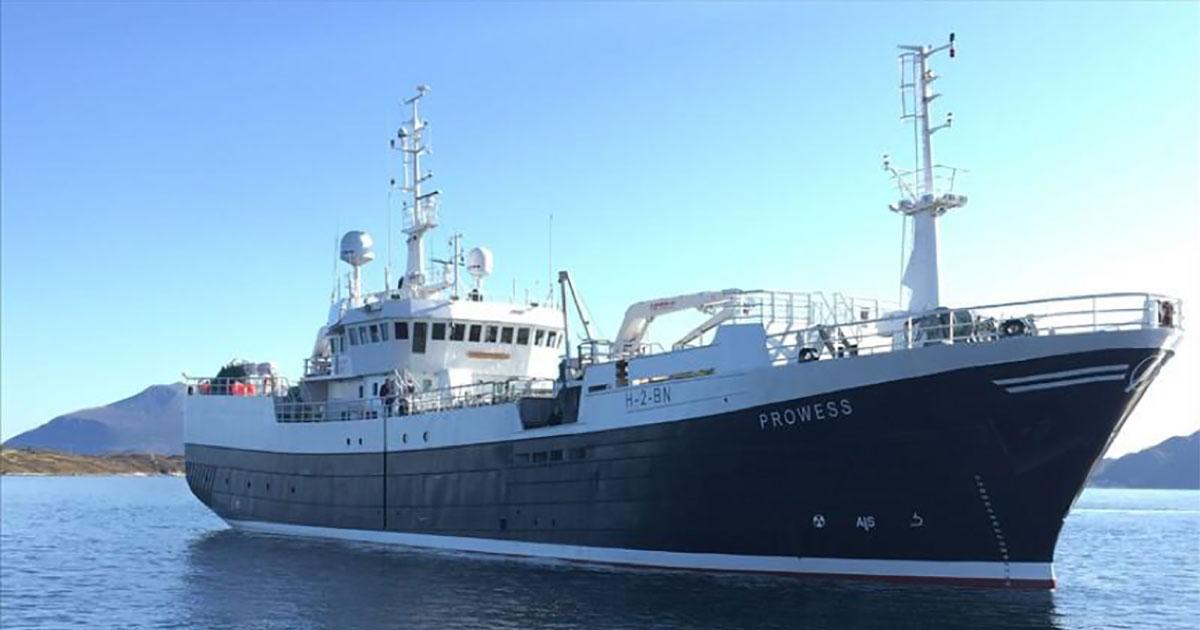 During the summer of 2019, Høglund marine solutions provided Ocean Venture, owners of the M/S Prowess, with a new integrated automation system (IAS). Høglund engineers completely replaced the old IAS and had the M/S Prowess back at sea in just ten days.

The retrofit was needed after the old Autronica IAS of the M/S Prowess was damaged after the back-up batteries in the Engine Control Room (ECR) started smoking, rendering the IAS completely unusable. This occurred less than two weeks before the vessel was due to sail to the Barents Sea to fish for snow crabs.

The IAS enables integration between the various systems and components with an overarching computer system. For example, in the engine room alone, the systems monitoring a vessel’s engine temperature, fuel levels, viscosity and flow control will all be managed by a comprehensive automation system.

The crew contacted Høglund on 30 August. M/S Prowess returned to its fishing grounds with a new, fully functioning IAS just over a week later. Projects of this nature on vessels similar to the M/S Prowess would typically take between two to three weeks to complete.

Service engineer Oscar Jørgensen said, “On this project, the main challenge was to complete the key tasks before heading out to the vessel – and this was the main factor in completing the project so quickly. This involved developing the software, completing the necessary documentation and meticulously planning the job before a proper survey had been completed. Acting efficiently was imperative to completing this task in time. This kind of retrofit always requires a lot of flexibility from our side. We needed to be able to integrate everything and solve every challenge that we faced during the retrofit – both with system configuration and the logic control of each system onboard.”