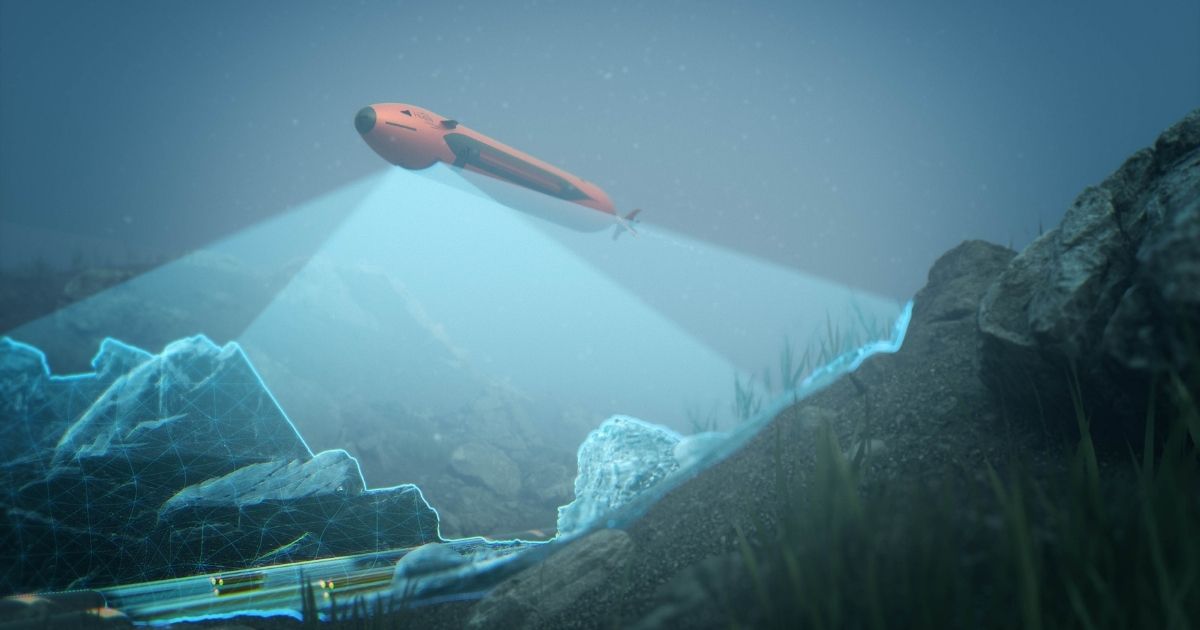 This longevity allows HUGIN Endurance to undertake extensive missions without the support of a mothership. Shore-to-Shore operations offer the opportunity to reduce carbon footprint for commercial activities and yet retain unrivalled data resolution and accuracy. With this in mind, KONGSBERG has added its Maritime Broadband Radio (MBR) communications system to HUGIN Endurance’s payload, allowing it to surface and share large quantities of data swiftly with any suitably equipped installation, such as another vessel, shore station or a wind turbine fitted with an MBR antenna. 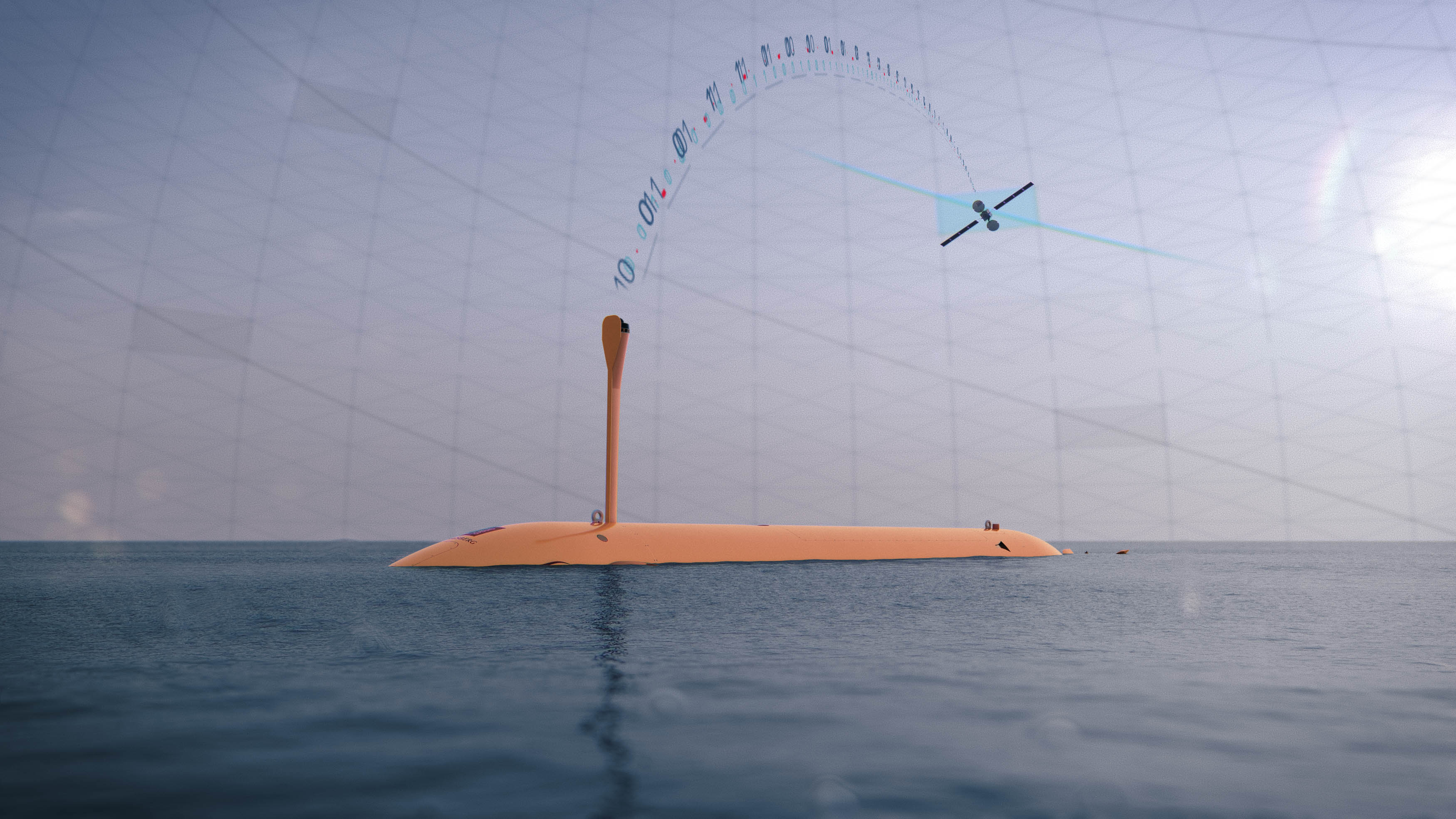 For defense applications, HUGIN Endurance makes persistence a reality. Whether it is long range military survey; wide area mine detection, classification and identification; or even patrolling a choke point listening for submarines, this new extended range capability offers new solutions to existing and future challenges.

HUGIN AUVs already set the standard for autonomous underwater operations thanks to their rugged reliability and accurate, cutting-edge sensor payloads. The HUGIN Endurance is no exception; it can be equipped with a wide array of sensors including the high-resolution KONGSBERG HiSAS synthetic aperture sonar, a wide swath multibeam echo sounder, sub-bottom profiler and magnetometer, together with other sensors to detect parameters such as methane, current and turbidity.

This proven portfolio of hydroacoustic sensors, communications and other technologies – teamed with unparalleled operational range – ensures that HUGIN Endurance is well equipped for advanced situational awareness scanning, and mapping/inspection activities for far-field applications such as offshore wind farms. It also delivers significant sustainability benefits, not only when contrasted with conducting operations from surface vessels but also compared with other AUV operations, as the reduction in the need for surface support further diminishes the environmental footprint.