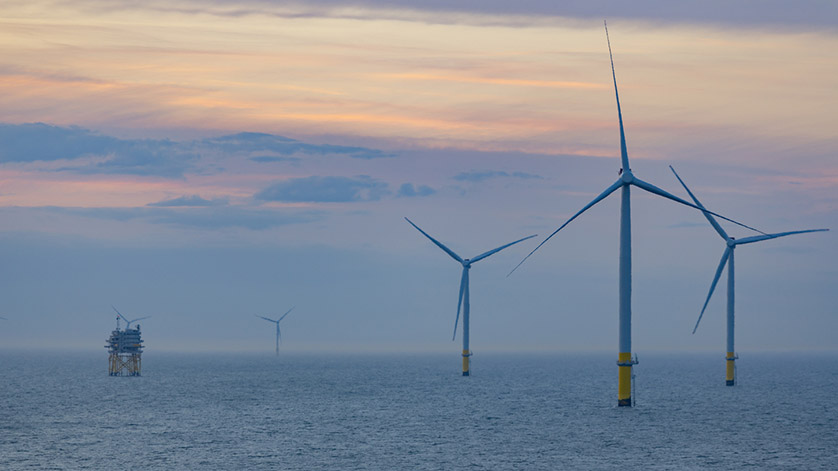 The world’s largest operational offshore wind farm, Walney Extension, was officially opened at a ceremony in Cumbria, UK on 6 September 2018.

Utilizing the latest technology from two of the world’s leading turbine manufacturers, Walney Extension features 40 MHI Vestas 8MW turbines and a further 47 Siemens Gamesa 7MW turbines – with blades manufactured in the UK (Hull and the Isle of Wight).

The project has worked with key suppliers from across the UK, supporting the growth of offshore wind "clusters" around the country. More than 50 local suppliers, from Carlisle to Lancaster, were involved throughout construction.

The completion of Walney Extension brings Ørsted’s total capacity operating out of Barrow up to 1.5 gigawatts (GW), which is enough to power more than 1.2 million UK homes. Ørsted’s ongoing operations and maintenance activities will support more than 250 direct jobs in the region.

As part of Ørsted’s commitment to the region, a £15million Walney Extension community fund has been set up to support local projects and organisations. Each year, around £600,000 will be made available for the expected 25-year lifetime of the wind farm. To date, Ørsted has funded over 40 inspirational projects – totalling almost £1,000,000 in grants.

Each year £100,000 is also ring-fenced for a 'Skills Fund' to promote education, support local students and increase uptake of STEM subjects for young people. Ørsted has expanded its apprenticeship scheme to the West coast and has partnered with Furness College to deliver the three-year courses for the next generation of wind turbine technicians.